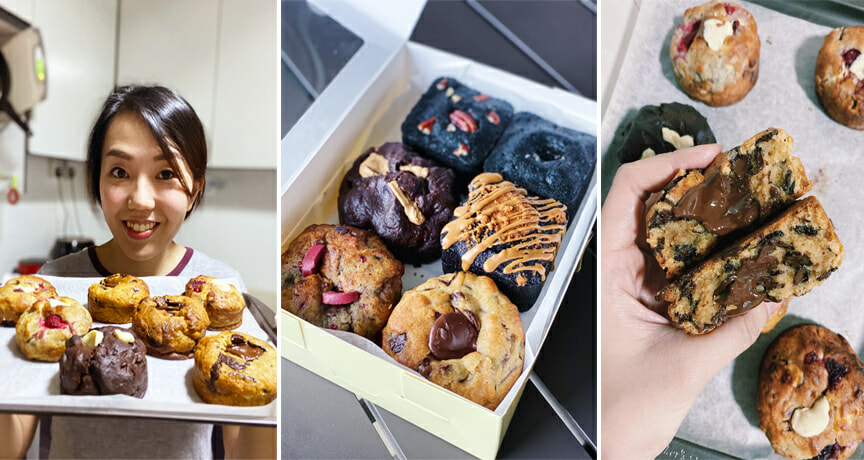 All hail the power of social media!

An Insta-famous Singaporean baker received an overwhelming order for her brownies and Levain-styled cookies. There is a whooping of 2353-pax queue in her order waitlist, thanks to the help of an article written by 8days.sg, a Singapore online news media website. This crazy surge of demand called for a change in operations to increase production. 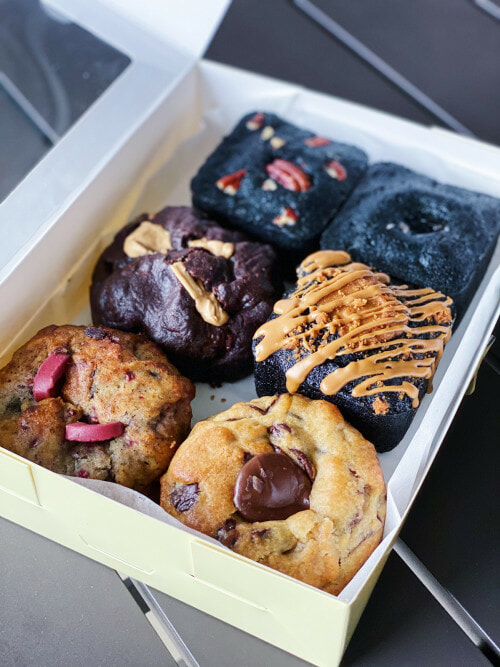 According to Todayonline, the young owner of this home-based bakery is Fiona Loh. Before turning into a home baker, she was a tech product manager for United Overseas Bank (UOB). She took a leap of faith and quit her job to become a full-time baker.

Fiona’s bakery is called the Whiskdom. During the circuit breaker in Singapore, the waitlist for her bake boxes skyrocketed to 750 people in a few weeks.

“People are increasingly willing to spend on treats, especially in a stressful environment. I knew the demand was there,” she said, according to 8days.sg.

Quitting a secured banking job to become a full-time home baker, Fiona said that she has no regrets.

“With baking, there’s so much more fulfilment – you get people thanking you for what you’re doing. It brings warmth to my heart. I am more at peace with myself than ever.”

Her products are selling out in seconds, thus customers need to put their names on the waitlist, which Fiona saves ten slots for each week. If customers put their name on the list now, they will be getting their bake boxes in a year and a half, which is, pretty insane.

Ever since 8days.sg’s article went viral, she altered her ordering system to cater for the swelling amount of demand. In the middle of September this year, she will be opening a central kitchen around Alexandra, an area in Singapore.

She refuses to reveal the exact location yet. “I don’t want people to go and check it out at this point in time until the place is done up and looks more presentable. We just signed our lease a couple of days ago,” Fiona told Todayonline. With the new space, she is expecting to clear out the waitlist quicker with triple the production rate. 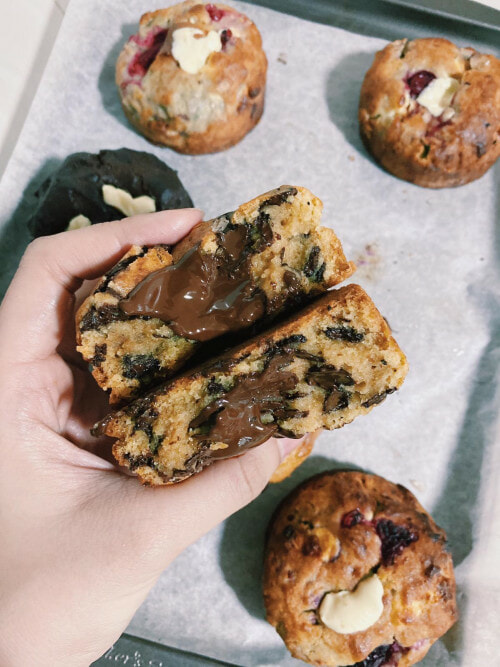 Whiskdom sells brownies and cookies for $42 (approximately RM128) per box, including delivery within Singapore. Some of the customer’s favourites are the Levian-Esque chocolate chip cookies, Earl Grey raspberry cookies and the fudgy brownies.

When asked why her charges are a little steep, she explains that premium ingredients such as Elle & Vire butter and imported chocolates from around the world are used. “Each cookie also weighs at least 135g, so it’s huge.”.

With the help of her father, Fiona is looking into offering vegan and gluten-free options in the future, as well as refurbish of the brand with new designed cards and boxes.

Isn’t it fascinating how powerful the online news media is in helping a business to get known and be promoted?