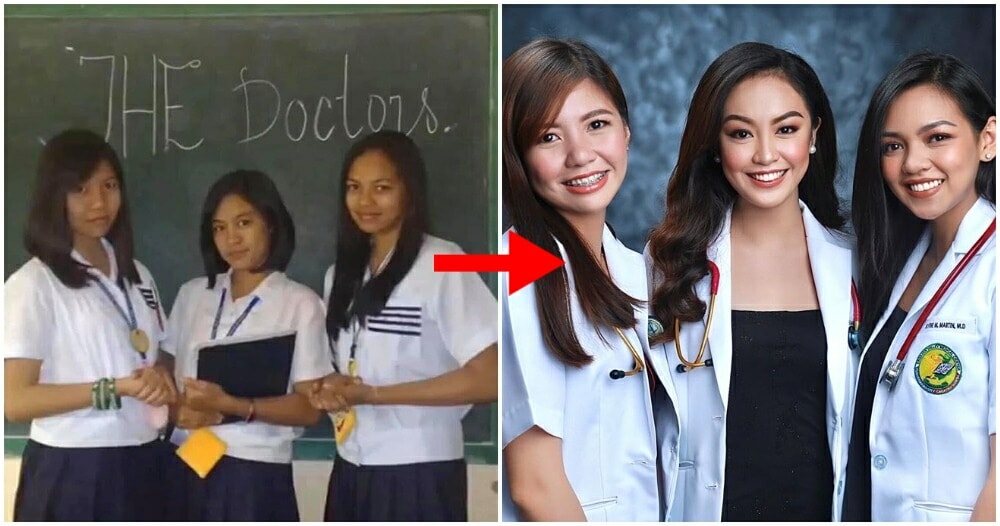 Do you guys still keep in contact with your high school friends?

Many people probably hated their high school life but on the other hand, there are also some people who loved it a lot because of the friends they gained there.

In a post that has gone viral globally, this trio who had known each other from high school found success together when they graduated from medical school together, nine years later. 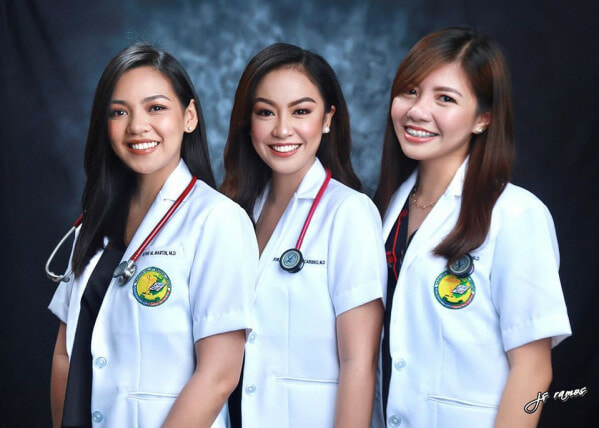 The post was written by one of the doctors in the picture named Ching Macarubbo( full name Joieanne Marie Macarubbo). In the viral post which has garnered 62,000 shares, she mentioned that she met the other two doctors (Marie Clare Perez and Jovine Martin) back in high school.

To commemorate their high school graduation in 2011, they took the photo below which Joieanne says is ‘the foundation of our dreams’. She further explained that she ‘never imagined graduating again with these two again’ as they had never talked about going to the same medical school; they just found themselves applying to the same college.

Medical school is known to be quite intense, so it is not without any hardships. Joieanne says,

“We have gone through so much during the years. We were on the brink of failure, crying ourselves out almost every night, tired & restless especially during our clerkship, but we never took quitting as an option.”

“Now, 9 years from that day, here we are, living our vision.”

After enduring a full nine years, they finally graduated and went to conduct a photoshoot to mark the beginning of their professional medical journey. Awwww how inspiring! 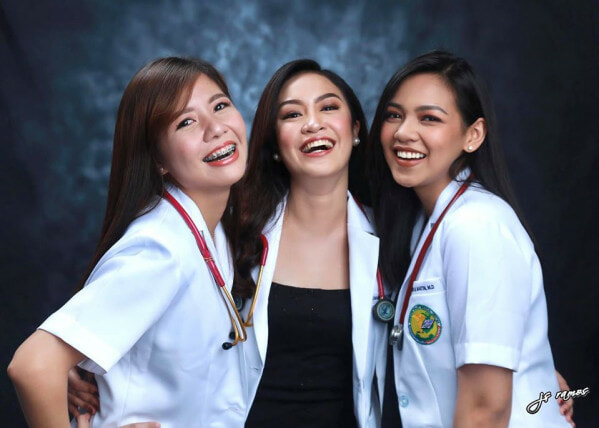 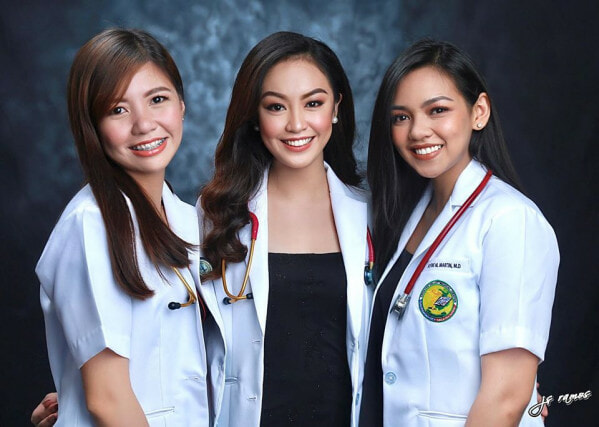 If you’re wondering why the medical school in the Philippines lasts so long, here is a breakdown according to Fence Abroad:

All in all, this is certainly a very inspiring story of friendship! We wish them all the best for their futures! 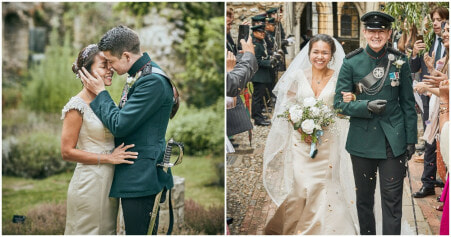