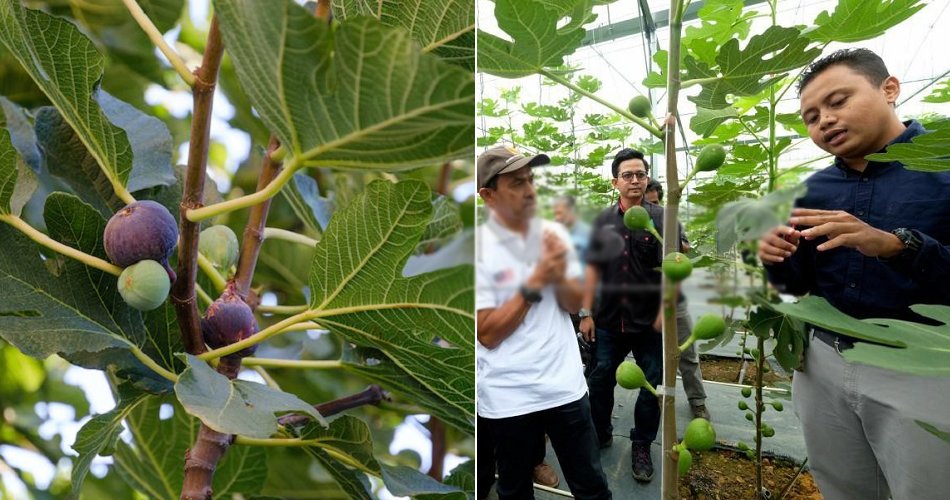 Who wouldn’t want to draw a five-figure salary if they could? After all, with that amount, you can surely live a comfy life in KL!

However, one Malaysian man actually thought that his five-figure salary wasn’t enough and hence, he decided to ditch his well-paying job despite earning more than RM15,000 per month to pursue a growing interest in agriculture.

Mohamad Hafidz Arifin, 32, began to cultivate an interest in agriculture after he tasted his first fig when he was working for an oil and gas company in Iraq, four years ago.

NST reported that when Hafidz came back in early 2017, he planted a few fig plants and discovered that they could actually grow in Malaysia. Upon realising the market potential of figs, Hafidz took a leap of faith and quit his job with a lucrative salary to venture full-time into agriculture. 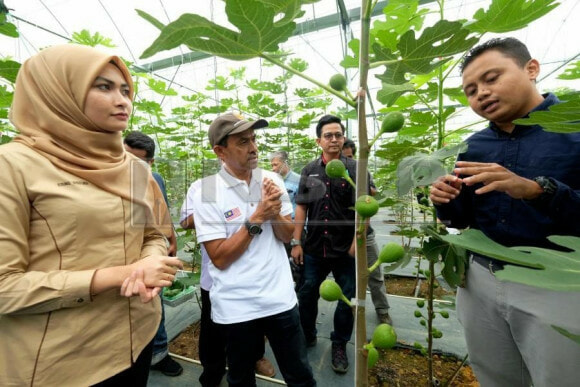 “Fig, or its scientific name Ficus Carica, is normally grown in the Middle East and not many people dare to try to plant it in the country, despite the high demand for the fruit, which can also be sold in the form of juice.”

“I challenged myself to make it a success and decided to quit my job, although the income was lucrative.” 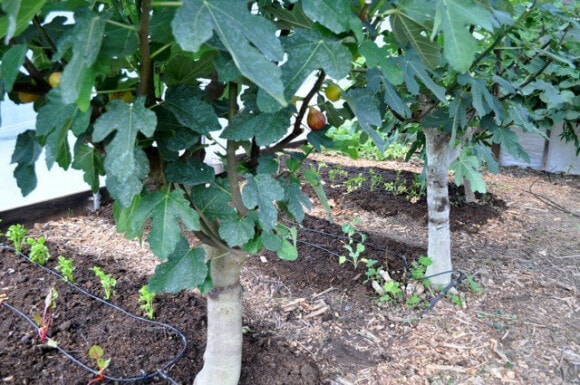 For illustration purposes | source: a way to garden

After quitting his job, Hafidz built a greenhouse to plant the figs with a startup capital of RM200,000 and knowledge that he acquired from his friends, colleagues and, of course, Mr Internet.

Hafidz started out by planting 400 fig plants and fortunately, his plants are now producing fruits. He further shared that he sells the fig fruits from his plantation for RM60 per kilogramme. Meanwhile, the retail price for this fruit in the market is RM80 per kilogramme.

“What is interesting about planting fig is that, it does not require a large area or take long to yield fruits. The fig plants start to yield fruits by the fourth to sixth month and each plant can produce up to 40kg per harvest.”

That’s a lot of figs! 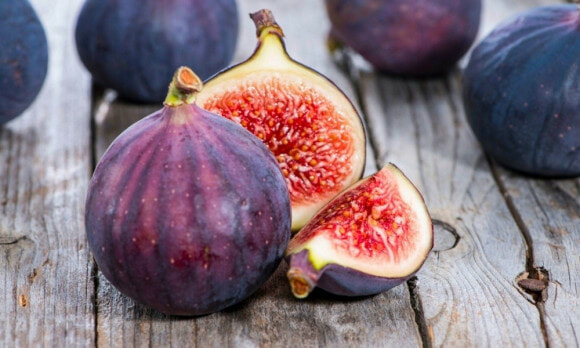 Hafidz explained that figs are rich in anti-oxidant and a lot of nutrients that could be good for our colon and cholesterol. The nutrients in a fig fruit are as shown below:

Apart from that, he said the leaves of a fig plant can be used to make tea. It is widely believed that the tea made out of a fig plant’s leaves can control the sugar level for diabetes. Besides that, a fig plant’s stems could be sold to make seedlings. 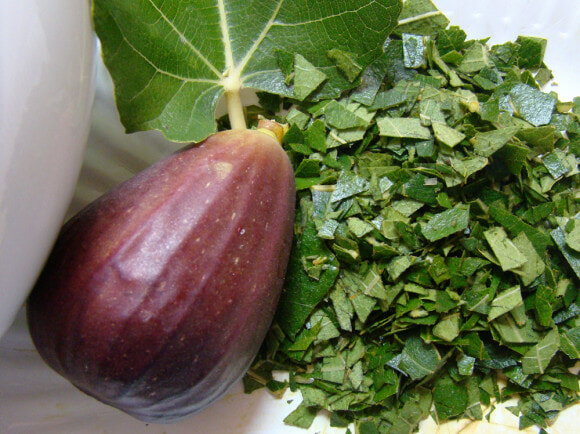 Finally, Hafidz said that he hopes to “break even” in two years’ time as he plans to expand his fig plantation with those who want to work with him. Good effort!

Hopefully, Hafidz will benefit greatly from this amazing new venture and achieve financial success in the near future. Do you think you could take the same leap of faith as Hafidz did? Let us know in the comments below! 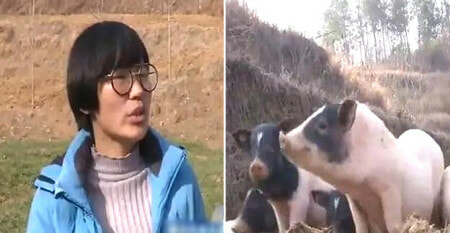