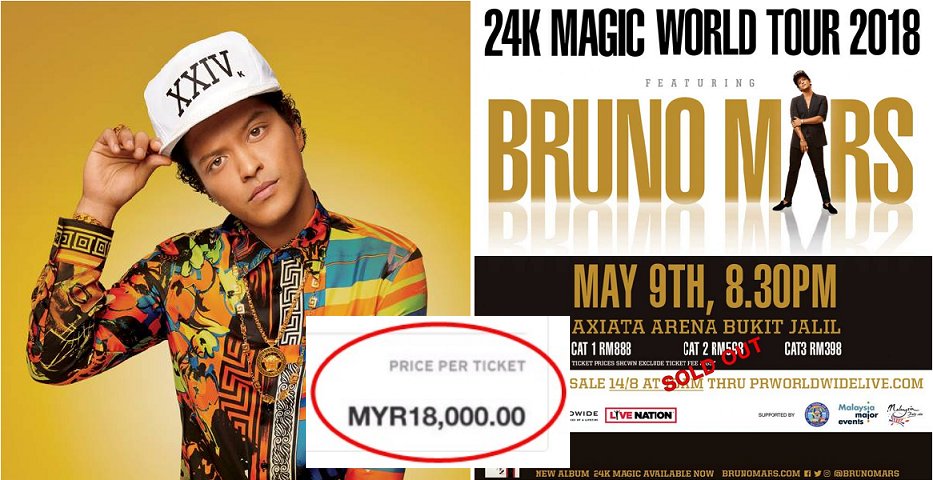 Just because the concert is 24k Magic World Tour, doesn’t mean you have to jack up the price until like this!

As you may have already known, Bruno Mars’ concert will go live on 9 May 2018 at Axiata Arena, Bukit Jalil and the tickets have already been cleaned out by Bruno’s hardcore fans months ago. The tickets were priced between RM359 and RM888. 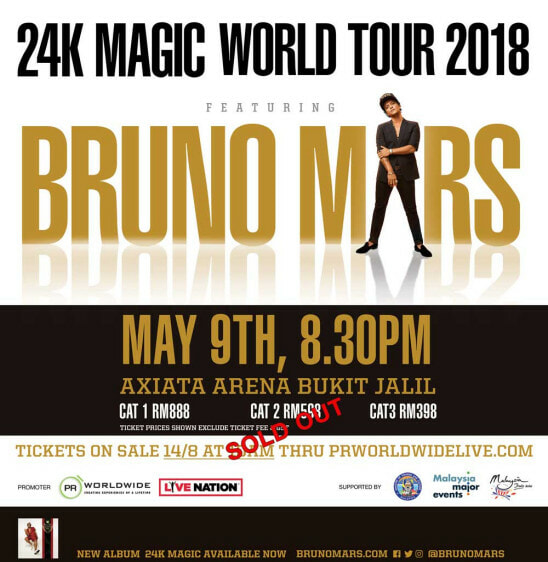 However, we recently came across a netizen who’s looking to let go of a pair of the concert tickets on behalf of his friend at a whopping – wait for it – RM18,000 per ticket! 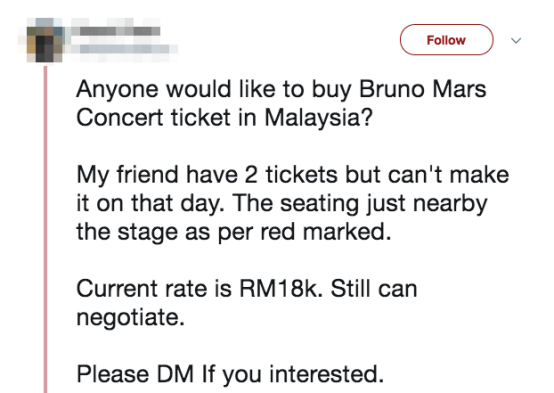 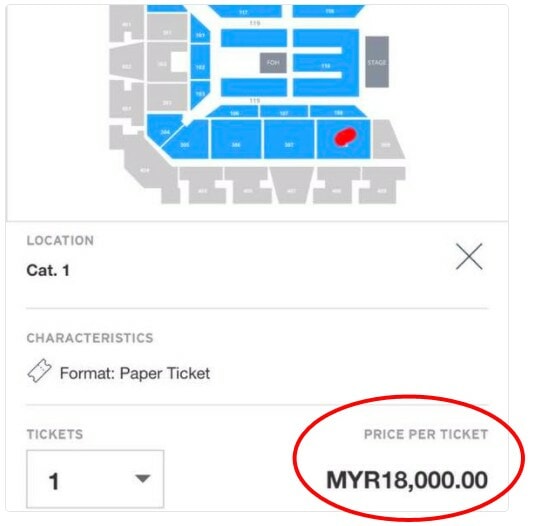 The price blew many netizens away as it was unbelievably expensive!

“The price of the tickets is enough to repay my PTPTN loan!” a netizen said.

“I might have to sell my heart to buy these tickets,” another netizen commented.

However, we did notice a baller netizen who showed interest in the ridiculously expensive tickets. Maybe he’s a die-hard fan?

To be honest, we’re not sure whether it’s just a troll or someone is really looking to make some serious money quick. Also, there’s no way to authenticate the tickets since you’re not directly buying it from the concert organiser, so there’s definitely a huge risk there.

Would you actually pay RM18,000 to watch Bruno Mars’ concert (even if you’re a huge fan)? Also, to those concert goers, the show only starts at 8.30pm, so there’s no reason for you not to vote on 9 May! 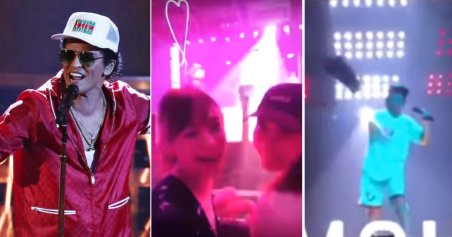