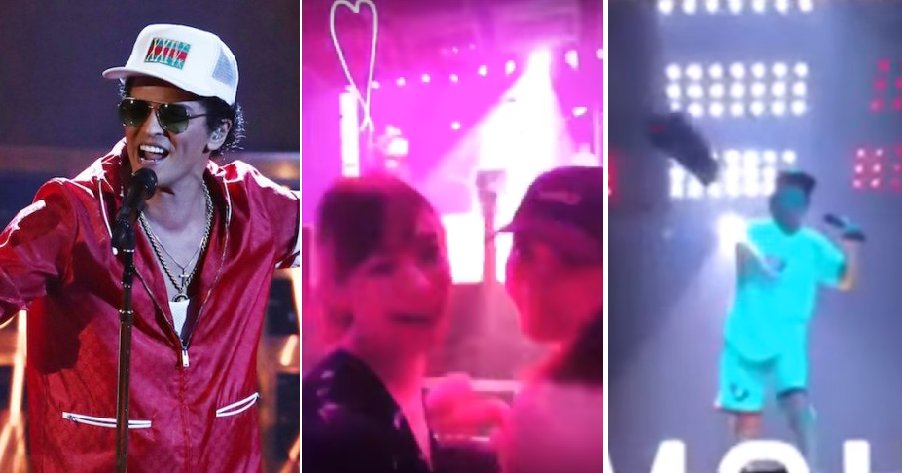 As everyone might already know, Bruno Mars will be having his concert pretty soon in Malaysia, on polling day (9 May) to be exact! If you’re one of his fans who will be attending his concert (remember to vote first!), then you might just want to keep your phone away while you’re singing along to his tunes. 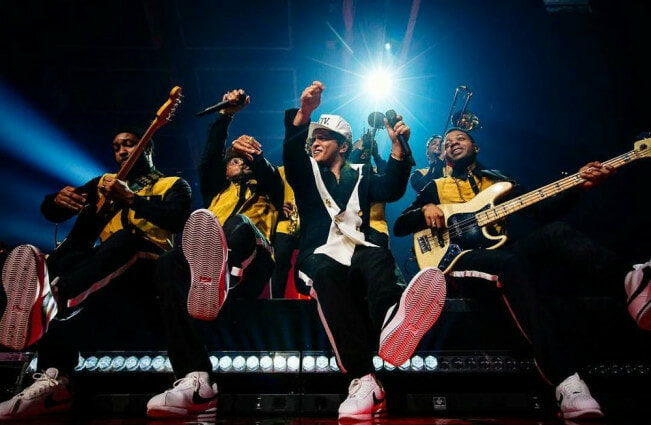 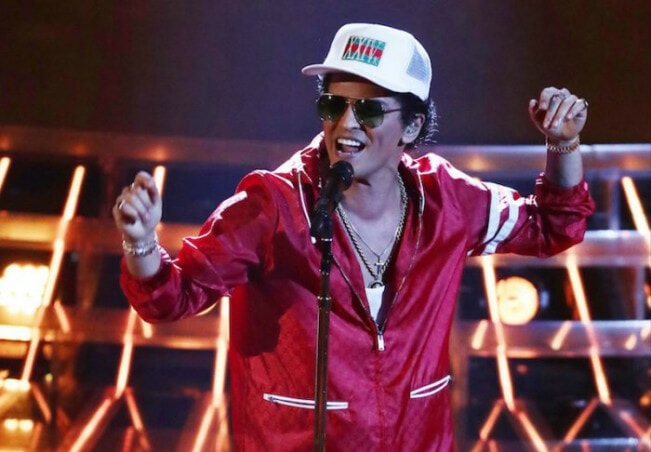 That’s because Mars is well-known for asking his fans to put down their gadgets to just enjoy the show without any distractions. If you choose not to heed his advice then you might just suffer from his wrath, just like this Japanese fan did during his tour at Saitama Super Arena, which was held for four nights from April 11 to 15.

Although not all of his Japanese fans were fluent in English, this did not stop them from attending his concert. Japan Today reported that a girl who was lucky enough to nab a spot in the front row for the superstar’s show recently was thrilled when she received a “gift” from Mars during the concert. 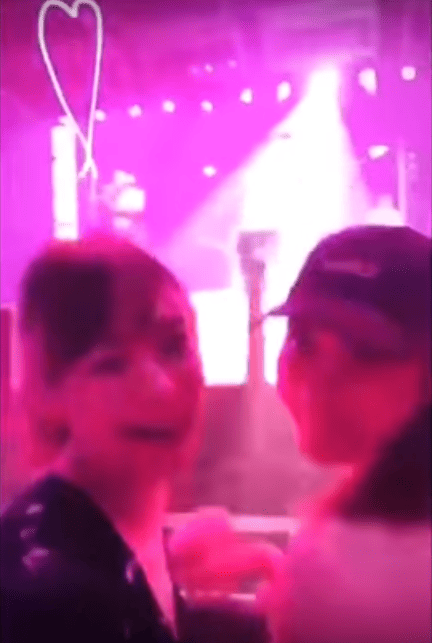 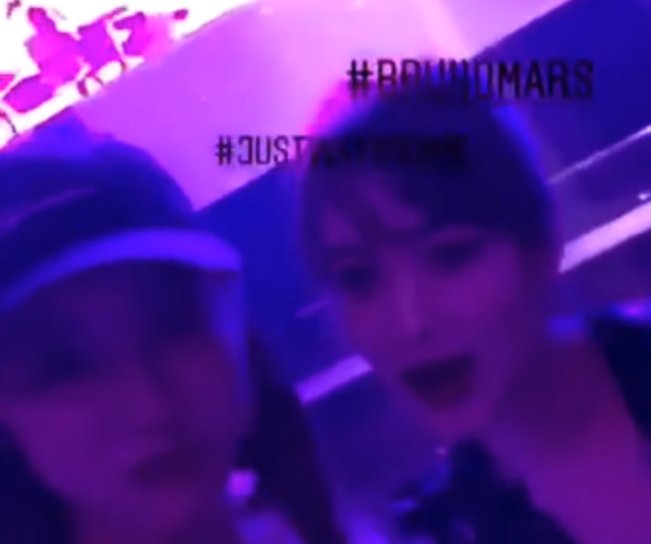 However, her delight must have been short-lived as fans who saw her upload the moment on her Instagram were quick to point out that Mars had hurled the towel at her as he was frustrated that she kept using her phone to take videos. Oops! The girl, who was later identified as a popular Japanese model, Moeka Nozaki, with thousands of followers on social media, had been busy taking videos and photos in the front row, where the singer could clearly see her.

Based on the clips posted, Nozaki and her friends were dancing at the front row but they were also recording most of the process, with Mars performing to the back of her head throughout much of the show. He eventually threw a sweat-soaked towel with force at the phone she was holding but Nozaki thought it was gift as she captioned the moment with, “OMG!! I GOT THIS!!!!” 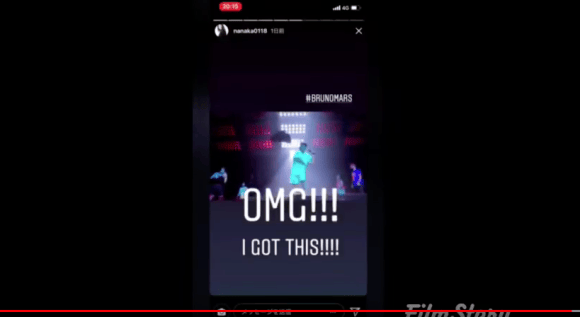 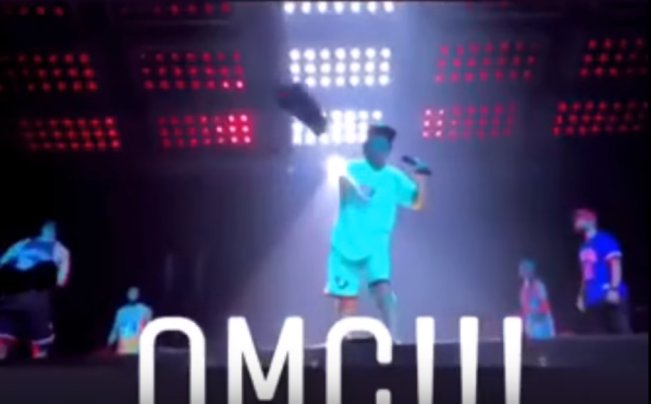 The video seems to have been deleted from her social media accounts now but other Japanese fans were outraged by her behaviour as they said that it was disrespectful to Mars.

As one fan eloquently said on Twitter, “How many tens of thousands of genuine Bruno Mars fans do you think there are behind you? What are you doing while we’re showing our joy and gratitude? You’re in the very front row. You’re in his line of sight. Because of your actions, the country’s image takes a dive. More than anything, Mars himself had been telling you to stop.” 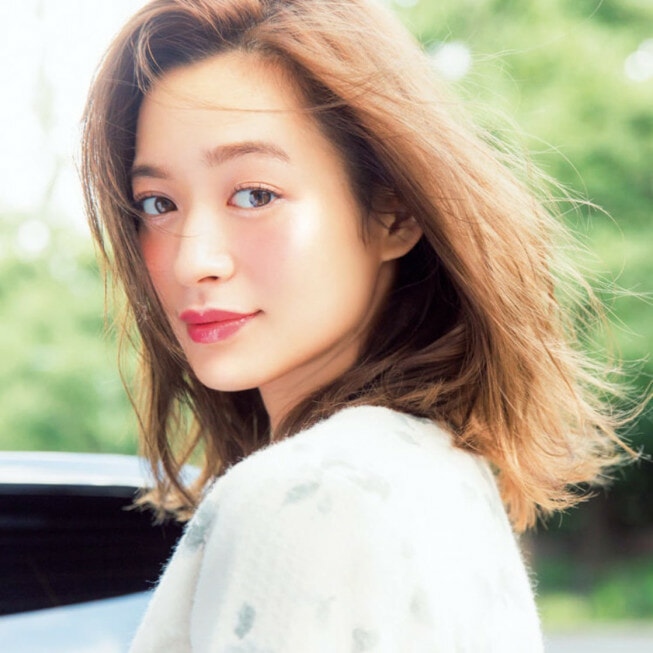 Mars has also explained before to Star Advertiser in 2014 about his dislike for mobile phones during his concert. “In the old days, if you went into a show with a video camera to record it, you’d be lucky to leave with your camera. Now everybody brings their smartphones and records everything. I’d like people to come to the shows and enjoy them like they did in the old days. I don’t want people to come and then say, ‘I saw it all last night on YouTube…the show is what it’s about. It’s what I love doing, the live thing, the performance, with the audience.”

Perhaps Mars should learn how to say it in other languages too to ensure that other fans understand his instructions well! Now, make sure you don’t repeat the same mistake when it’s time for his concert on 9 May!

Also read: PR Worldwide: Bruno Mars KL Concert Will Go on As Planned on 9th May 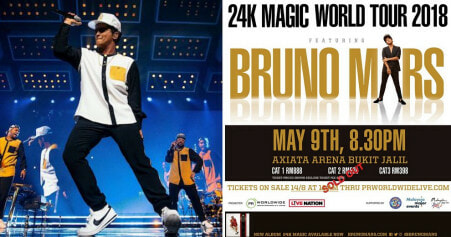