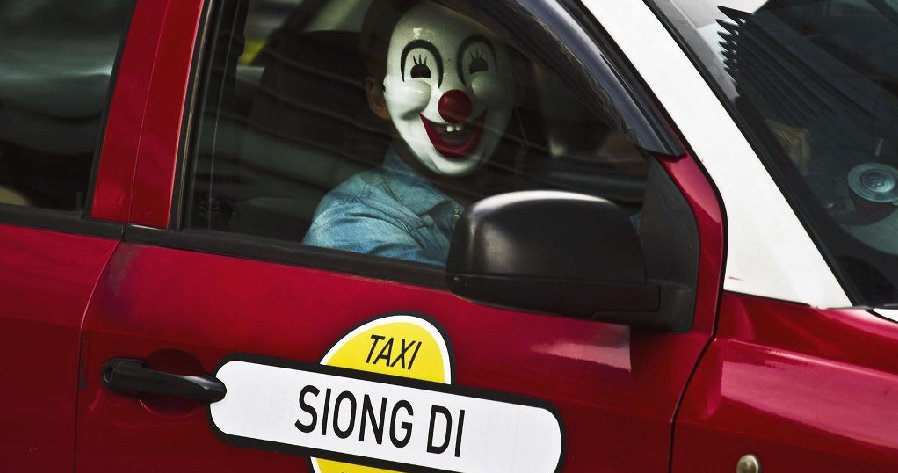 This is another proud moment for the Malaysian film industry!

Malaysia has lots of talented people in the entertainment industry and they produce amazing stuff that are appreciated all over the world. Recently, Malaysian heist drama ‘Fly By Night’ was announced as one of the recipients of the ACF 2018 Post-Production Fund of the Busan International Film Festival’s (BIFF) Asian Cinema Fund (ACF), as reported by Star2. 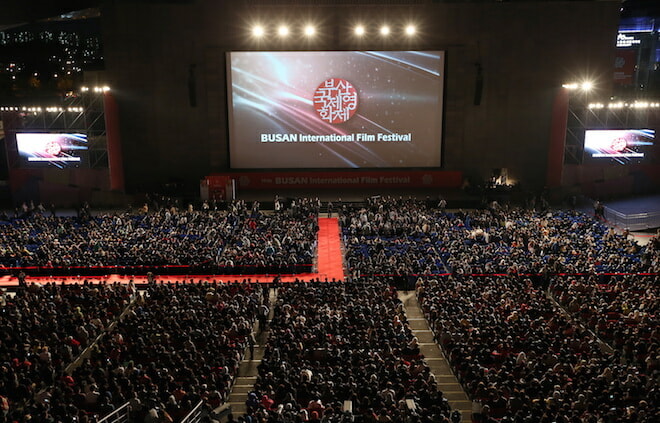 If you didn’t know this, the ACF is actually a funding programme that provides financial support for the production of Asian independent films in four categories: Production Support Fund, Script Development Fund, Post-Production Fund and Asian Network of Documentary (AND) Fund.

Out of 365 projects submitted this year, only 24 were shortlisted, and ‘Fly By Night’ is one of the six lucky winners of the grant where funds will be given to feature debut projects by new directors from the region. 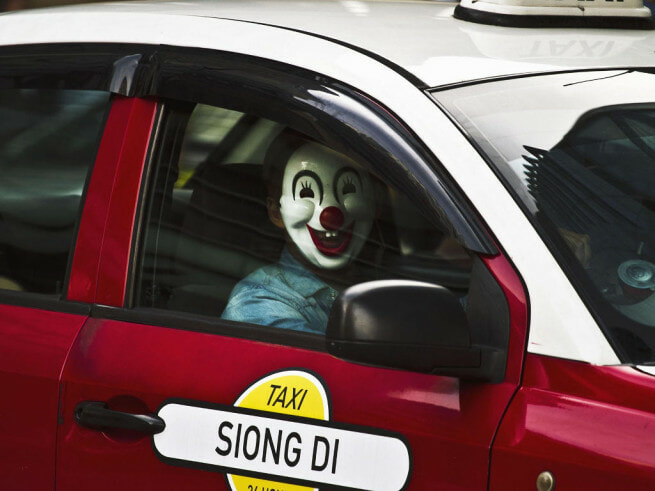 Other than that, this Malaysian film will also be receiving support such as digital intermediate (DI), sound mixing, English subtitles spotting, and digital cinema package (DCP) from quality post-production studios in South Korea.

FYI, this is not the first time ‘Fly By Night’ has gained international recognition too! Earlier this February, the drama was picked up for distribution by Hong Kong-based sales agent Good Move Media, Screen Daily reported. 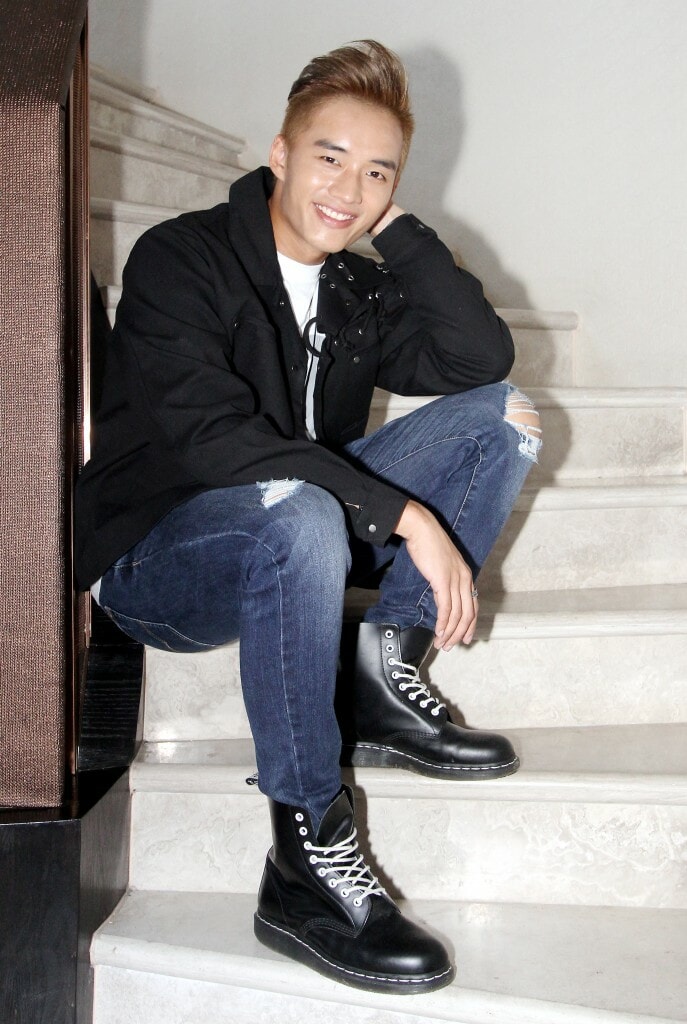 ‘Fly By Night’ will be the feature film directorial debut of Zahir Omar, who will work alongside cinematographer Low Keong, and producers Perin Petrus and Leonard Tee.

Scripted by Dain Said, Ivan Yeo and Frederick Bailey, the film tells the story of how a group of cabbies, in their attempt to pay off their debts, are forced to resort to committing crimes. 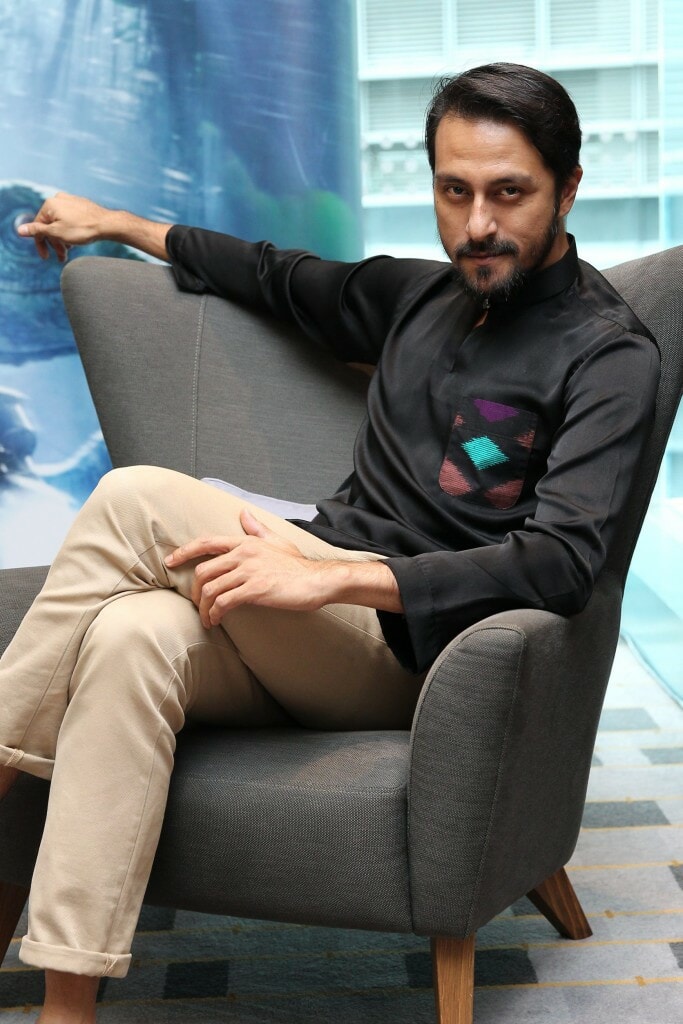 Kudos to ‘Fly By Night’! Truly inspiring news for the Malaysian film industry!

Also read: ‘Dukun’ Will Be Screening at the New York Asian Film Festival This Friday the 13th! 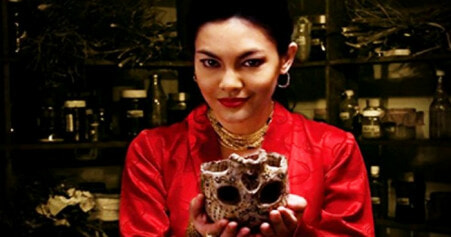