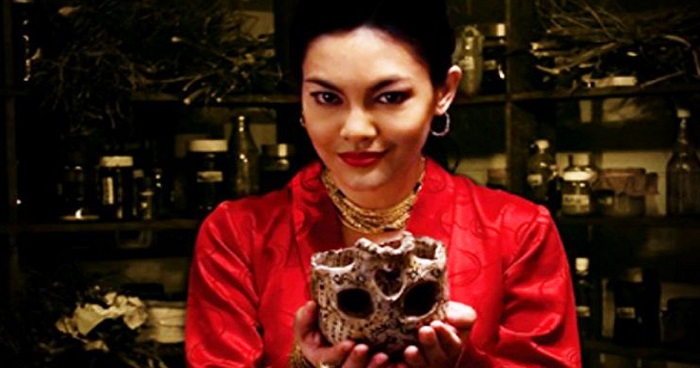 By now, we’re sure almost everyone in Malaysia has already watched the highly publicised local horror movie, ‘Dukun’ when it finally came to cinemas in April 2018, about 12 years after the film was made.

If you weren’t aware, ‘Dukun’ is loosely based on the infamous Mona Fandey murder trial that took place in 2001. Fandey, who used to be a singer, helped out a local politician, Mazlan Idris who sought her ‘bomoh’ services in efforts to move up in politics.

However, Fandey’s assistant reportedly chopped his head off during a ritual, killing him instantly. She was ultimately found guilty and was sentenced to death by hanging, along with her assistant and husband. 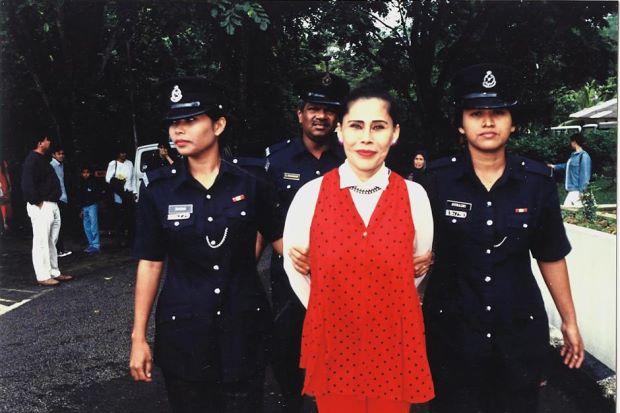 ‘Dukun’ performed well in the box office upon its release, earning an impressive RM10 million in 20 days.

Now, the Malaysian-made movie is set to scare movie-goers all the way in the United States, as ‘Dukun’ will reportedly be screened at the New York Asian Film Festival 2018 (NYAFF) tomorrow (13th July)! 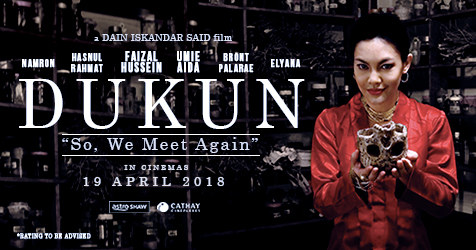 According to the New Straits Times, the movie will also be competing in NYAFF’s Audience Awards, where American filmmakers and audiences vote to determine the best movie at the festival.

What an achievement! We can’t be more proud that a Malaysian-made movie will be screening for international audiences all the way in the United States. Good luck to the team behind ‘Dukun’, we hope they get to bring home an audience award from the festival too! 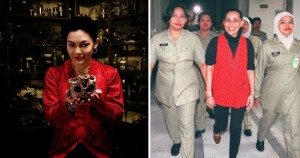