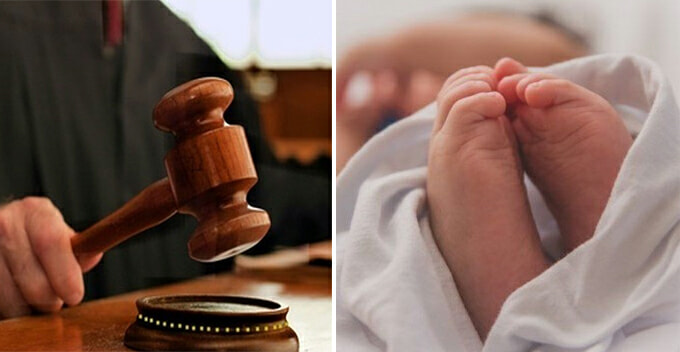 A 27-year-old man in Mumbai, India is planning to take his parents to court for bringing him into this world without his consent. He holds a belief called anti-natalism which is that humans are considered a destructive force to the earth and it’s wrong to reproduce, especially if the child did not agree to be born.

“I want to tell all kids that they don’t owe their parents anything. My life has been amazing, but I don’t see why I should put another life through the rigmarole of school and finding a career, especially when they didn’t ask to exist,” Raphael Samuel told The Print. 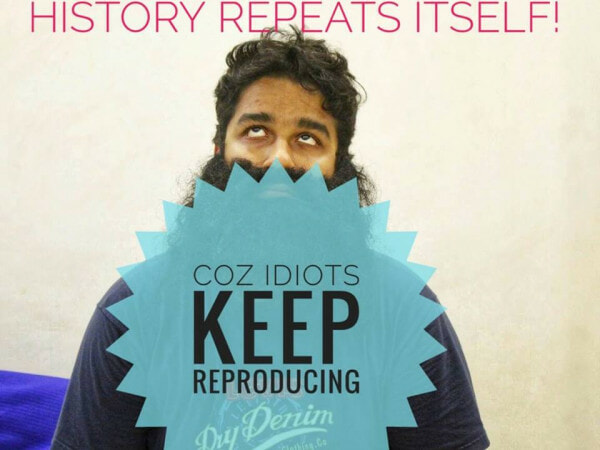 “Other Indian people must know that it is an option not to have children, and to ask your parents for an explanation as to why they gave birth to you,” he added.

He wants others to know that there is clearly two options when deciding to have kids, either you do or you don’t. Hence, we should ask our parents for an explanation as to why they thought giving birth to us was a good idea.

Alok Kumar, 34 who is also a believer of anti-natalism and runs a YouTube channel sharing his beliefs and even spreading awareness on the subject. 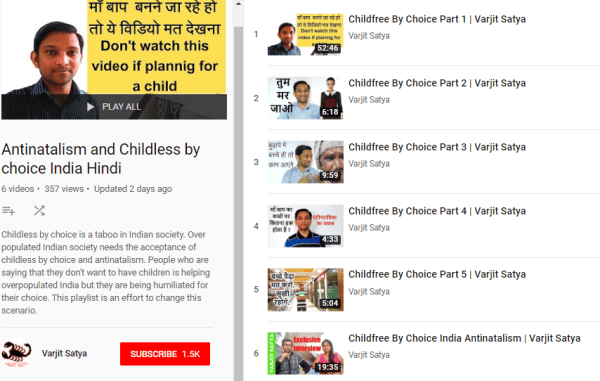 “Many of the women I met actually agreed with me (on being child-free), but they kept silent. Either they were too afraid to tell the truth, or they wanted to please their own parents,” said Alok, according to The Print.

Alok is married to his 39-year-old wife Shweta who is a wheelchair user and an anti-natalist. His decision to be ‘child-free’ and being married to a person with disability led to his parents disowning him. 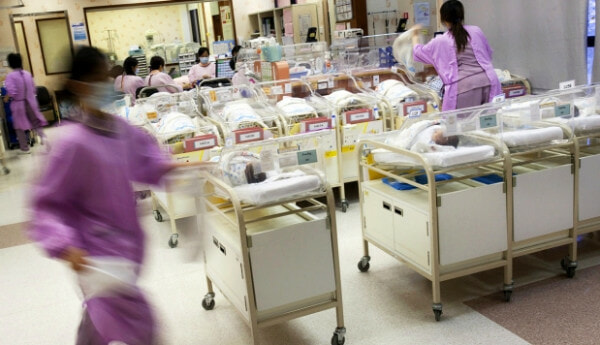 “The problem is families continue having children without considering the negative consequences of having a child without planning.”

What are your thoughts on this situation? Do you agree with their beliefs? Tell us in the comments section below!

Also read: Starting 2019, All Sarawakian Newborns Will Receive RM1,000 Regardless of Birth State 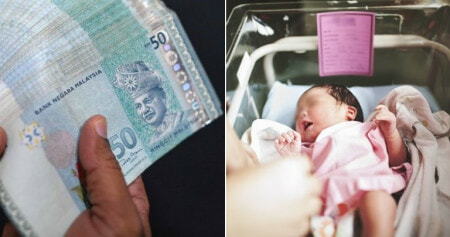