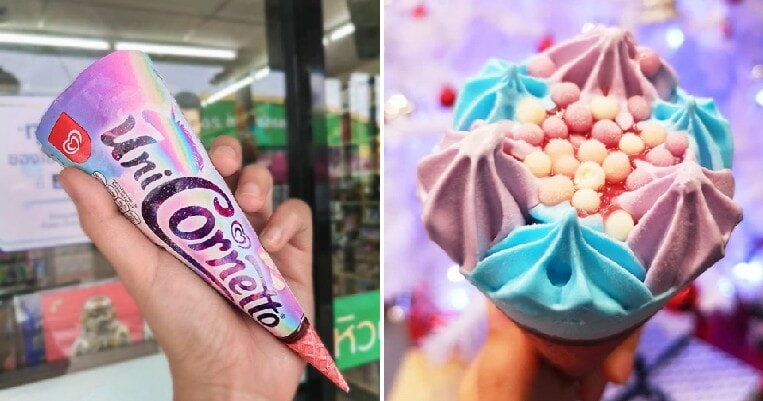 There are so many viral food trends these days and perhaps one of the most enduring ones has got to be unicorn-themed food, which has delighted foodies all over the world.

Now, Malaysians can enjoy another unicorn-themed product — the UniCornetto that was silently launched in Malaysia on December 10 in myNEWS.com convenience stores. 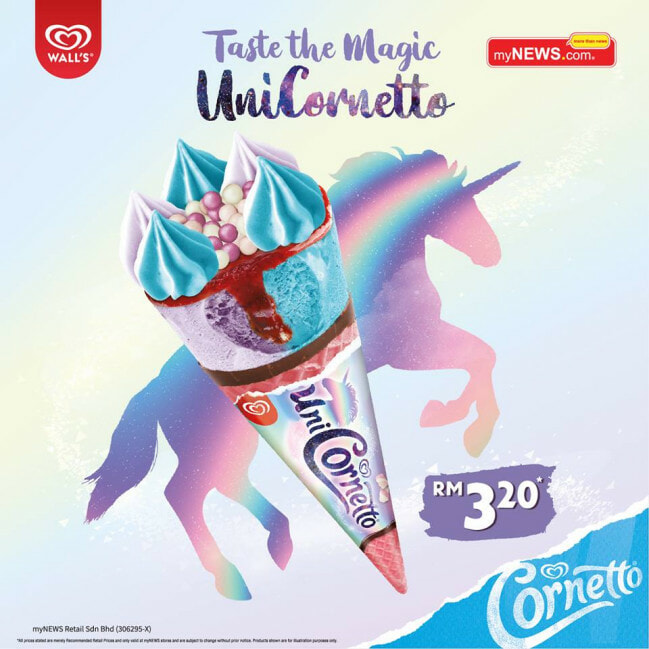 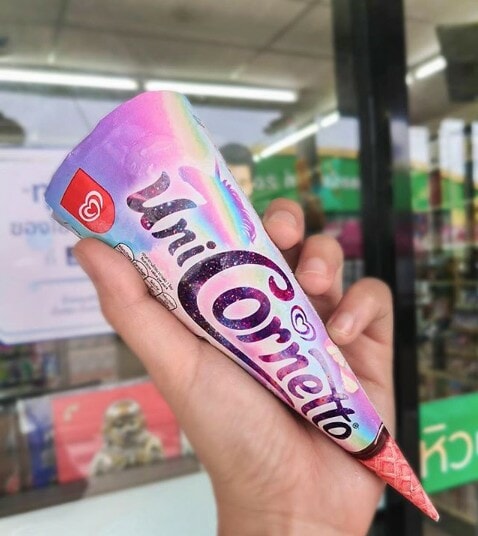 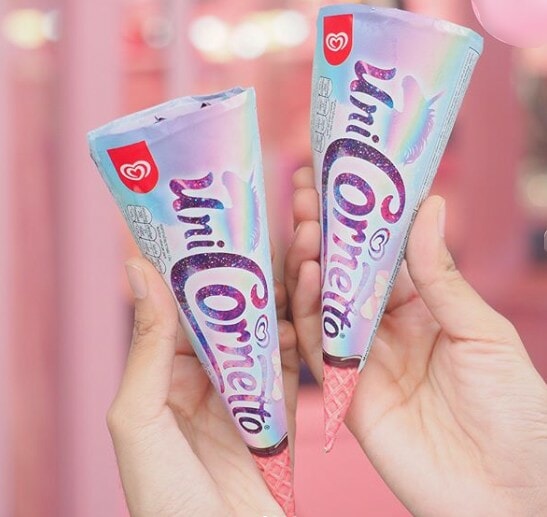 In a Facebook post, the convenience store uploaded an image of the pastel ice cream along with the caption, “This is the most magical thing we’ve seen to date. Have you wondered what flavour of ice cream UniCornetto actually is?” They also listed the price of the UniCornetto and it looks like it’s available for only RM3.20! Probably one of the cheapest unicorn-themed food products we’ve ever seen!

This ice cream cone is different from the normal Cornettos as it has a holographic packaging with a unicorn printed on it. After you reluctantly peel off the paper, you can see that the cone itself is a pretty pastel pink with blue and purple ice cream on the cone. Perfect for your Instagram! 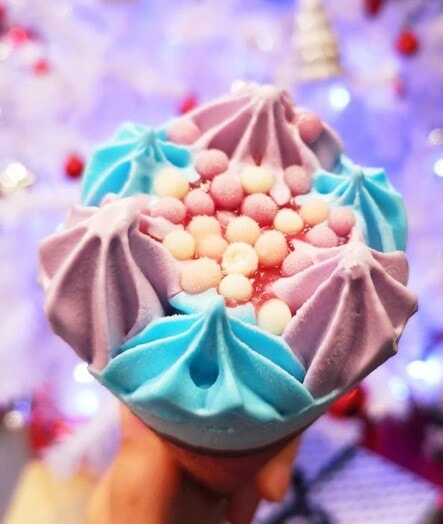 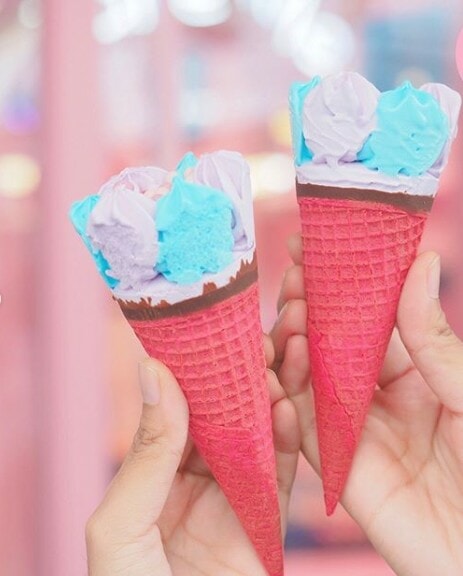 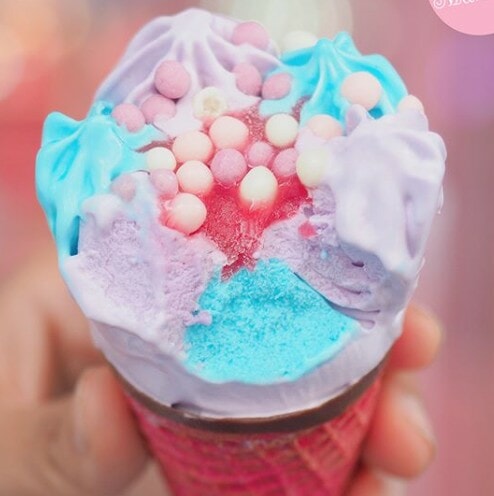 Apparently, it’s cotton candy and marshmallow-flavoured, topped off with some colourful chocolate crispies balls. As you bite into the ice cream, you will find that there’s some strawberry jam in the middle along with Cornetto’s signature milk chocolate at the tip of the cone. Yum!

If this pretty ice cream looks familiar to you, that’s because it took the world by storm in August 2018 when it was first launched in Thailand and then in Indonesia in October 2018. It has finally reached Malaysian shores in December 2018 and we can’t wait to try it out! The UniCornetto is available in all myNEWS.com’s West Malaysia outlets only at the moment.

The UniCornetto looks totally yummy! Will you be trying it out?

Also read: There’s a New SALTED EGG Flavoured Indomie and M’sians Are Dying to Get It! 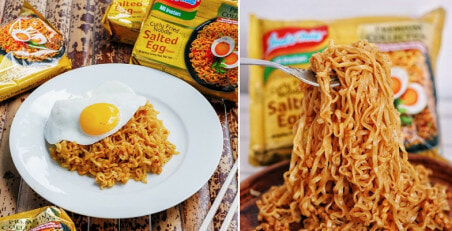