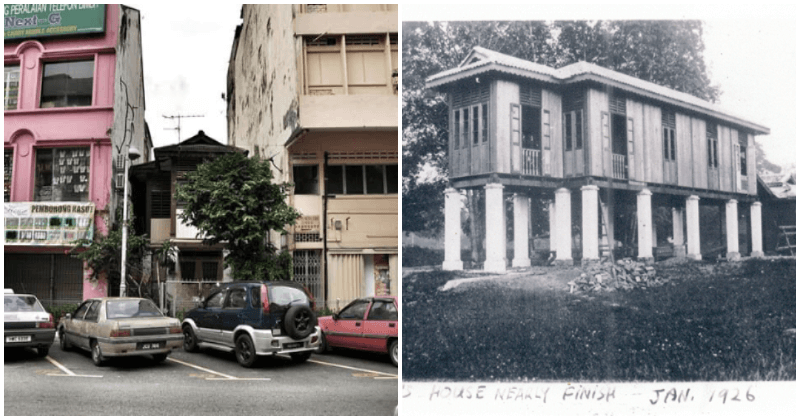 Do you remember Pixar’s ‘Up’? The story of an old man who refused to sell his house to developers who wanted to commercialise the area, so he tied balloons to his house and flew away?

Well, what most Malaysians don’t know is that we have a similar home right here called the ‘Rumah Degil’ or the Stubborn House.

Herman Plani Syafrudin took to his Facebook account to share the story of the Stubborn House, in which the owner, an old aunty called Nenek Norma, refused to sell her old kampung house to developers who then went on to build shop-houses around her little home in Chow Kit, Kuala Lumpur.

Herman wrote, “If you didn’t know, this is the ‘Rumah Degil’ that was located in Chow Kit, in the middle of the city center in Kuala Lumpur. Nenek Norma was the owner of the Rumah Degil. There are loads of versions of the story of this house, about how the owner stubbornly refused to sell her house to developers in the area to the point where skyscrapers surrounded it and it was the only thing that was still wooden and intact.” 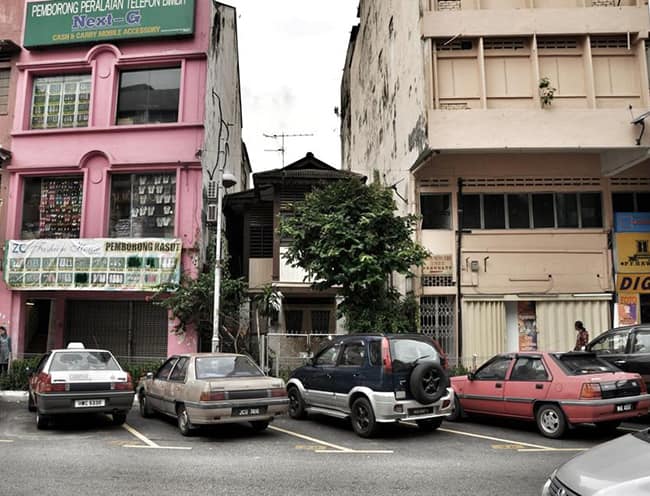 It only makes sense that Nenek Norma would not want to sell her house only to see it being torn down, especially considering the sentimental value she probably had for it.

“For years, many efforts were made to convince Nenek Norma to sell the house until eventually she passed away. In 2013, the successor was forced to let the house go.” 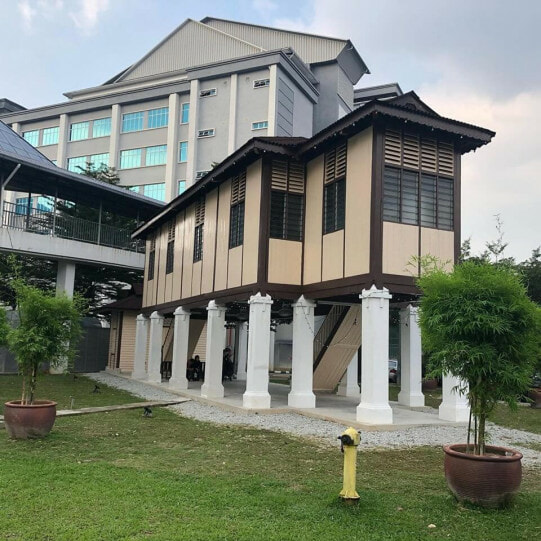 Fret not though, for the house was not torn down, but instead it was relocated due to its historical value.

“Many may not know, but the original structure has been moved to the National Art Gallery of Malaysia located at Jalan Tun Razak, Kuala Lumpur, so that the historical Rumah Degil can still be visited.”

Even though the land was eventually sold to developers, it was Datuk Seri Nazri Aziz, the Tourism Minister at the time, who took the initiative to buy the house so that it could be preserved at the National Art Gallery. 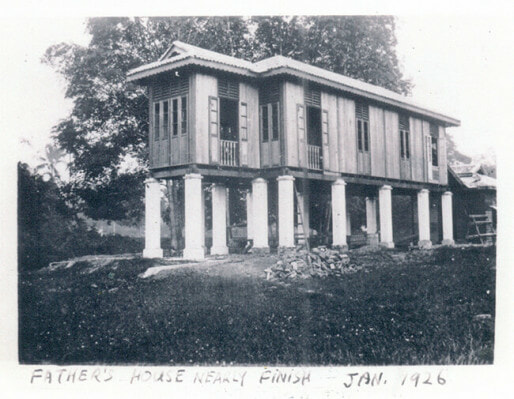 “May the house previously located at No.41, Jalan Chow Kit, which is known as the ‘Rumah Degil’, inspire the heirs of Kampung Baru to defend their heritage and inheritance like how Nenek Norma did for 70 years,” Herman ended his posting.

His posting has since garnered over 505 shares. 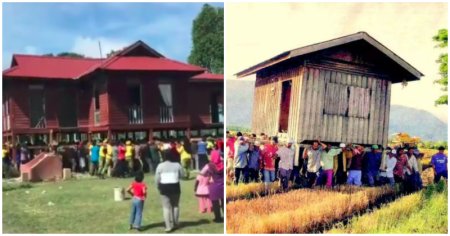