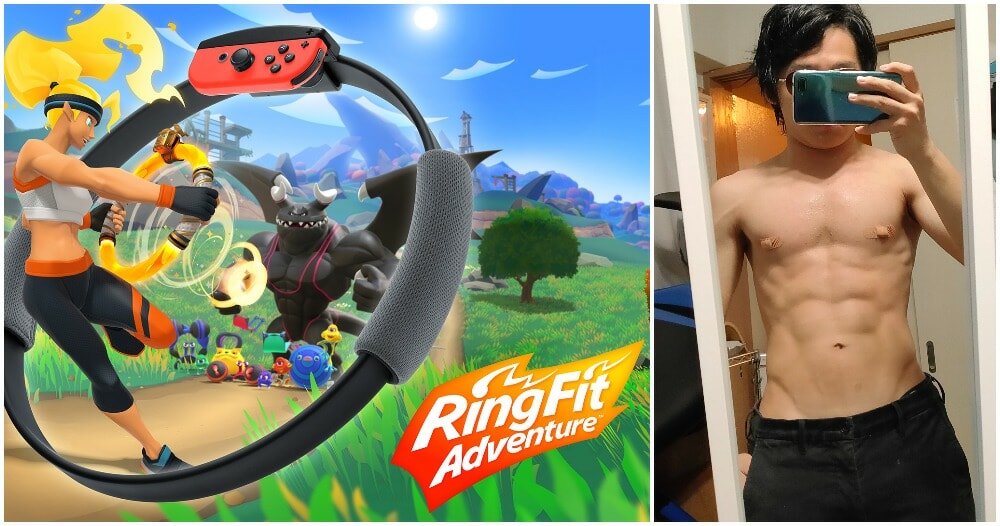 This Japanese man went viral after sharing his body transformation after playing Ring Fit Adventure on Twitter. Twitter user @_kz9, said that he played the Nintendo Switch game for six months and it transformed his body completely.

The 24-year-old Japanese man shared his amazing body transformation on Twitter. A photo he took from November 2019 showed how his body was prior to playing the game. He also included photos of his body taken in July 2020 where we can observe his toned muscles.

The caption of the transformation reads “It’s the result of the nerd doing a ring fit for half a year. Please inspect.” The game not only helped him to lose weight but it also made him ripped. His transformation caught a lot of attention from netizens. Over 22 thousand twitter users retweeted the tweet and it got about 82.2 thousand likes. 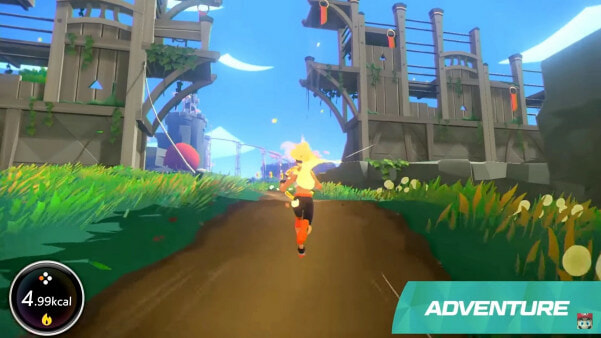 According to a Hong Kong-based news site hk01, the man has over 100 hours of gameplay. There is also a screenshot of his in-game achievements showing that he has burned 21,000kcal, ran 175km, and 29,000 pushes with the Ring-con (a wheel-shaped accessory that is attached to the Nintendo Switch controller).

For those who are wondering, Ring Fit Adventure is an adventure game on the Nintendo Switch that includes fitness-related tasks and mini-games. It requires players to move around based on the instructions in order to complete obstacle courses and defeat the bosses.

Are you going to get a Ring Fit Adventure after this? Let us know in the comments. 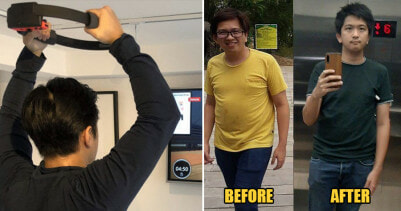