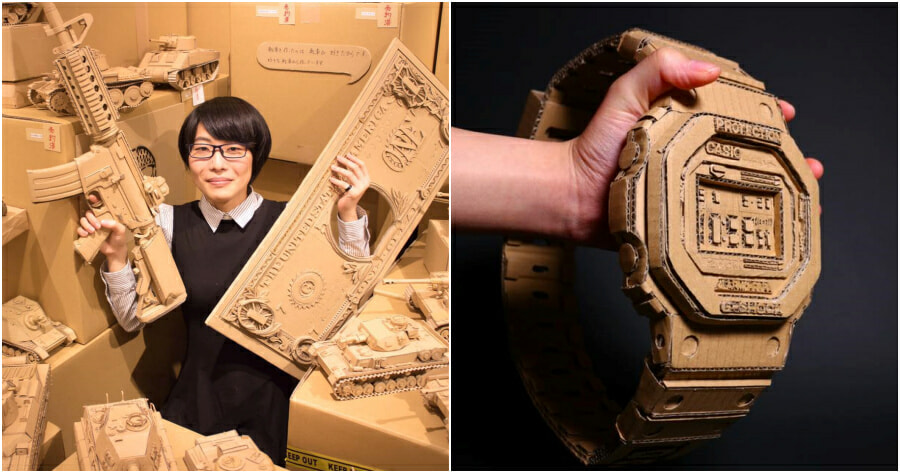 Cardboards are one of the most versatile materials that we can ever use. Its flexibility has certainly eased our lives not only in terms of packaging but also environmentally friendly as it is completely recyclable and biodegradable.

But, one Japanese woman has taken the use of cardboard to the next level and showcased her extraordinary talent through art using cardboard! 29-year-old Monami Ohno is a Japanese artist who creates countless cardboard sculptures inspired by popular culture, ranging from anime robots to models of army vehicles like tanks and fighter jets and life-sized guns. 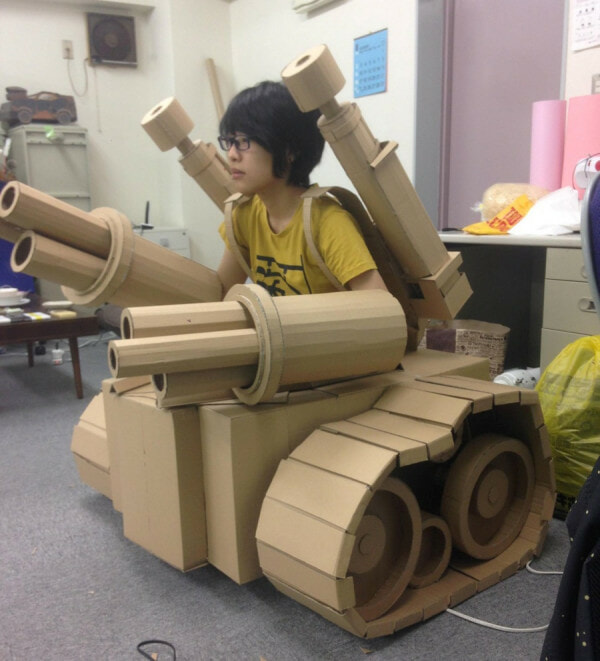 Everything started a decade ago when Monami was doing the exact same thing, but for a different purpose – college assignment. The praises and compliments that she got from her friend excited her, which became the kickstart for her to replicate random things out of cardboard.

“When I first tried folding the paper, gluing and putting them together, the people around me praised me, saying things like ‘Wow, you can make this’.” 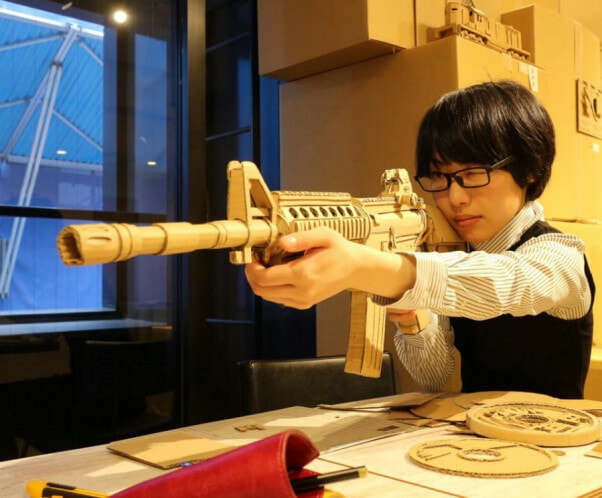 Her handiworks have since gained popularity as they are now being exhibited in galleries all over Japan and overseas. To begin constructing a sculpture, here’s what she does.

Sounds effortless and straightforward, right? However, the process to construct a neat and tidy piece of cardboard sculpture is not a walk in the park. As reported by CNN Indonesia, Monami adds that she makes the things that she would like to decorate her house with, and here’s where her business comes to life. Despite using recyclable items, Monami assures that her artworks contain no hidden message about the environment, but she sees it as an advantage if people do see her art as a form of environmental message. 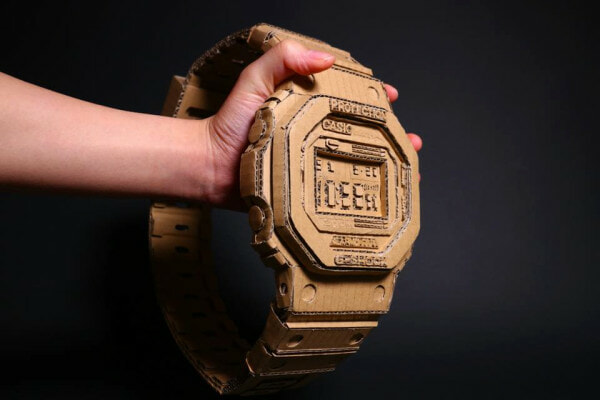 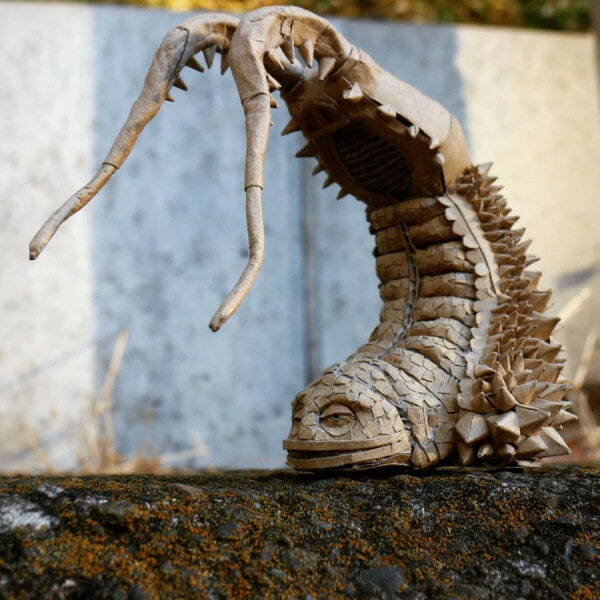 You can view more of Monami’s artworks on her Facebook page. Additionally, the chronological information about her life can be also be read on her official website, where a massive collection of photos and videos highlighting the process of her work are also available.