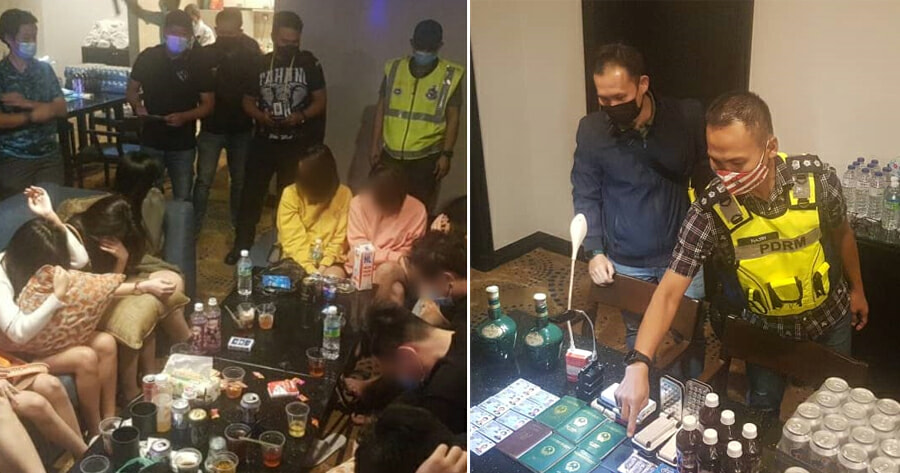 35 individuals were arrested on 11 June for being involved in a surprise party that was held for a doctor at a luxury residence along Jalan Conlay, Kuala Lumpur.

According to Harian Metro, there were drug-laced drinks at the party where participants had casual sex with each other. The Kuala Lumpur Criminal Investigation Department (CID) raided four units on the 12th and 14th floor of the residence. 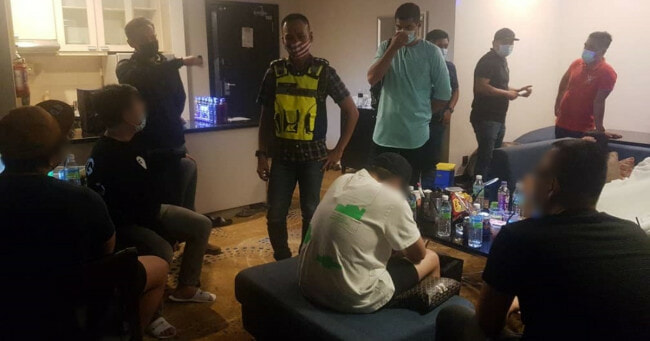 Kuala Lumpur CID deputy chief, Assistant Commissioner Nasri Mansor, said the police received information from the public about the party and raided the residence at about 11pm.

“We conducted the raids simultaneously on the four rooms located at the two units,” he said.

“Not only were they dazed after drinking drug-laced drinks, but some of them were also gambling and having casual sex.” 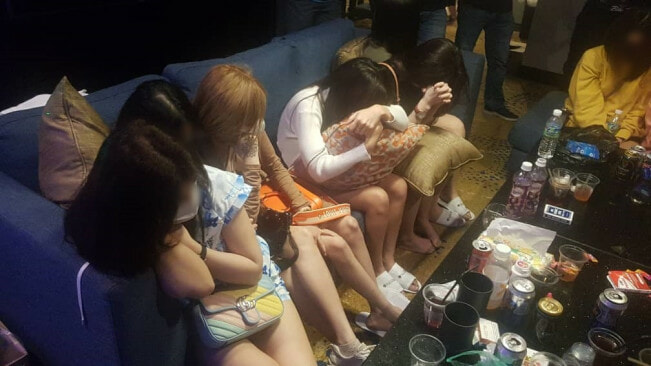 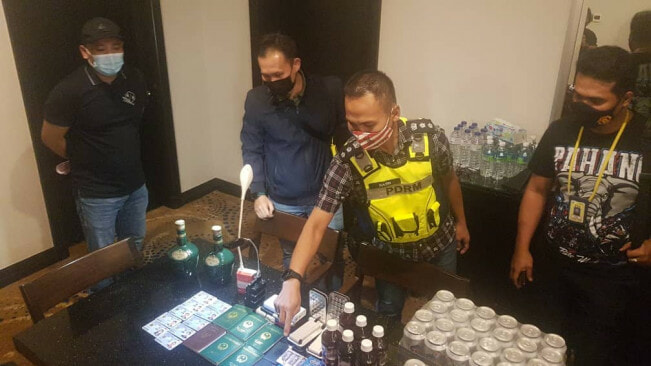 Additionally, 20 bottles of fruit juice drinks suspected to be laced with drugs, two boxes of condoms, a set of playing cards, a bowl of dices, audio system equipment and disco lights were confiscated.

“Initial investigations revealed that they had booked the units for two nights from Friday evening until Sunday to party,” he said.

“All of them aged between 21 and 35 were detained for further investigation.” 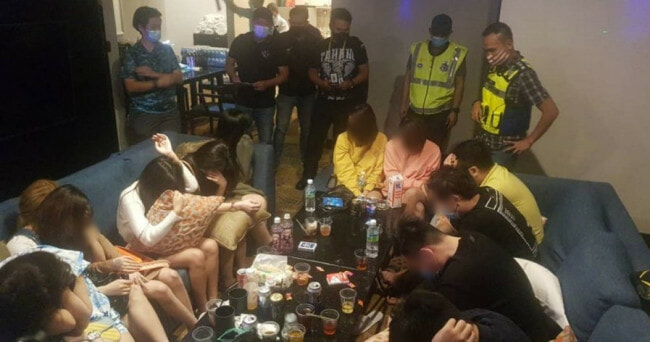 He added that the individuals were arrested in accordance with Section 372B of the Penal Code for engaging in prostitution activities, Section 39B of the Dangerous Drugs Act, Section 4(1) of the Entertainment Act and the Immigration Act.

Compounds were also issued to the individuals for violating standard operating procedures (SOP) during the Movement Control Order (MCO).

Nasri Mansor added that JSJ Kuala Lumpur will continue to track down any organisation of immoral activities and will welcome relevant information from the public.

He said those who have information can contact the Kuala Lumpur Contingent Police Headquarters (IPK) at 03-21159999.

Health Director-general Tan Sri Dr Noor Hisham Abdullah highlighted this case in one of his posts on Twitter, saying it was irresponsible of those who are still gathering at parties during the lockdown period.

“The next two weeks lockdown period is very critical for us to reduce the cases to 4,000,” he said.

“We need the cooperation of all parties. But it was found that there were still people who are moving around and gatherings at home such as holding parties, ceremonies and others. This is irresponsible.”

Also read: 4 Civil Servants & 28 Others Arrested And Fined For Having A Private Party At KL Hotel 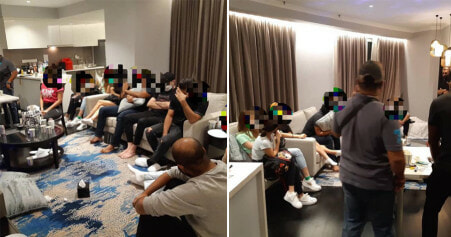