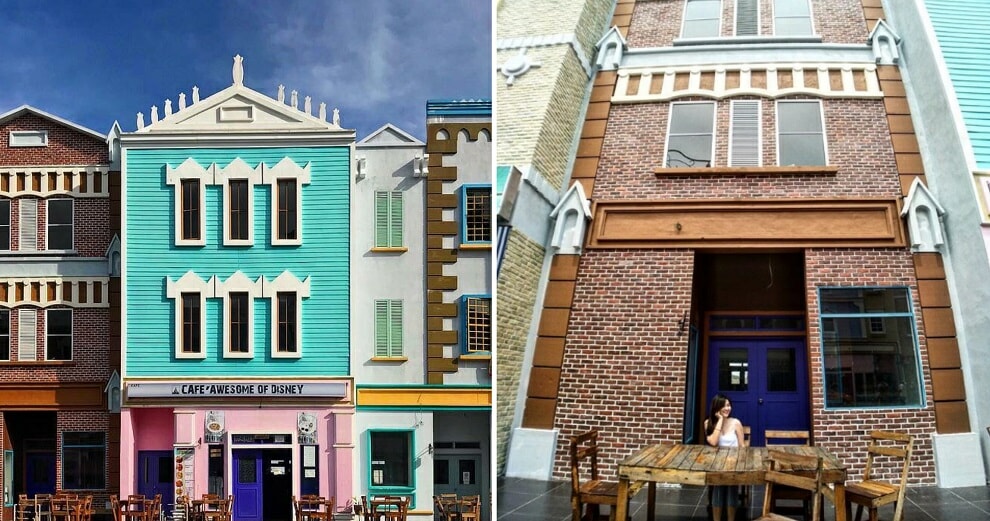 We’re sure everyone’s dreamed about going to Disneyland at some point in their lives, but not all of us can afford to go there, unfortunately.

However, there is one place closer to home that bears a very similar resemblance to the colourful streets of Disneyland, and it’s right here in Kampar, Perak. Mini road trip anyone?

Yup! University Square in Bandar Agacia, Kampar has become one of the go-to Instagram spots among Perak’s locals, and for good reason. Just check out how pretty this colourful place looks!

Inspired by the American city called The Trails of Redmond located in Washington state, Bandar Agacia is about a 5-minute drive from University Tunku Abdul Rahman (UTAR). Plus, there are loads of Disney-inspired cafés all around the area.

On top of that, there’s even a nearby resort, The Trails of Kampar. Sounds like a great staycation idea for the upcoming holidays, if you ask us!

For those of you interested to check this place out, just key in “University Square @ Kampar” and it will take you right there!

Tempted to go on a road trip to Bandar Agacia over the holidays? Or have you already been here? Let us know in the comments below! 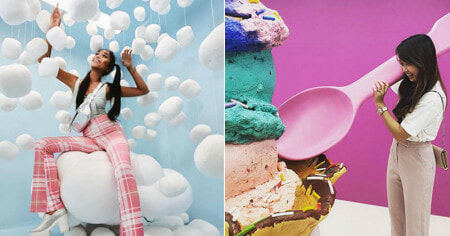