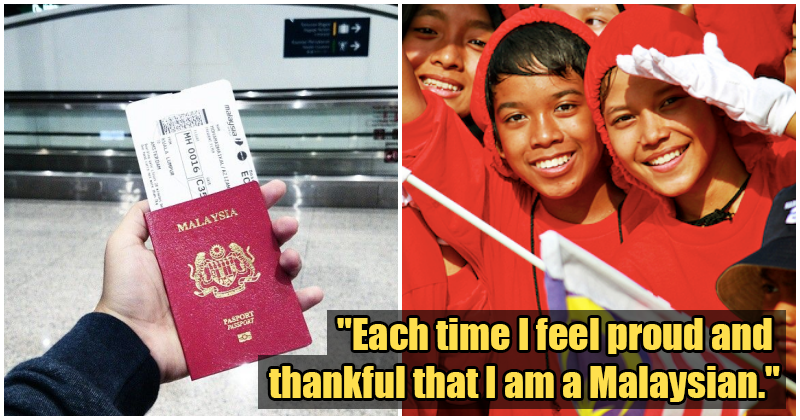 Being Malaysian definitely has its perks. From the incredible array of delicious food to being multi-lingual, there’s just so many things for us to list out!

Besides the usual things us Malaysians know and love (like the crazy amount of public holidays we have), there’s one other thing that most of us take for granted… and this guy shares how this is one of the things he feel as Malaysians, we are most blessed with.

In an entry on Quora asking “What makes you most proud to be from Malaysia?”, Azlan wrote,

“At the boarding gate in Queen Alia International Airport, Amman, I was stopped by the airline staff from boarding the plane because he couldn’t find the Schengen Visa in my passport.” 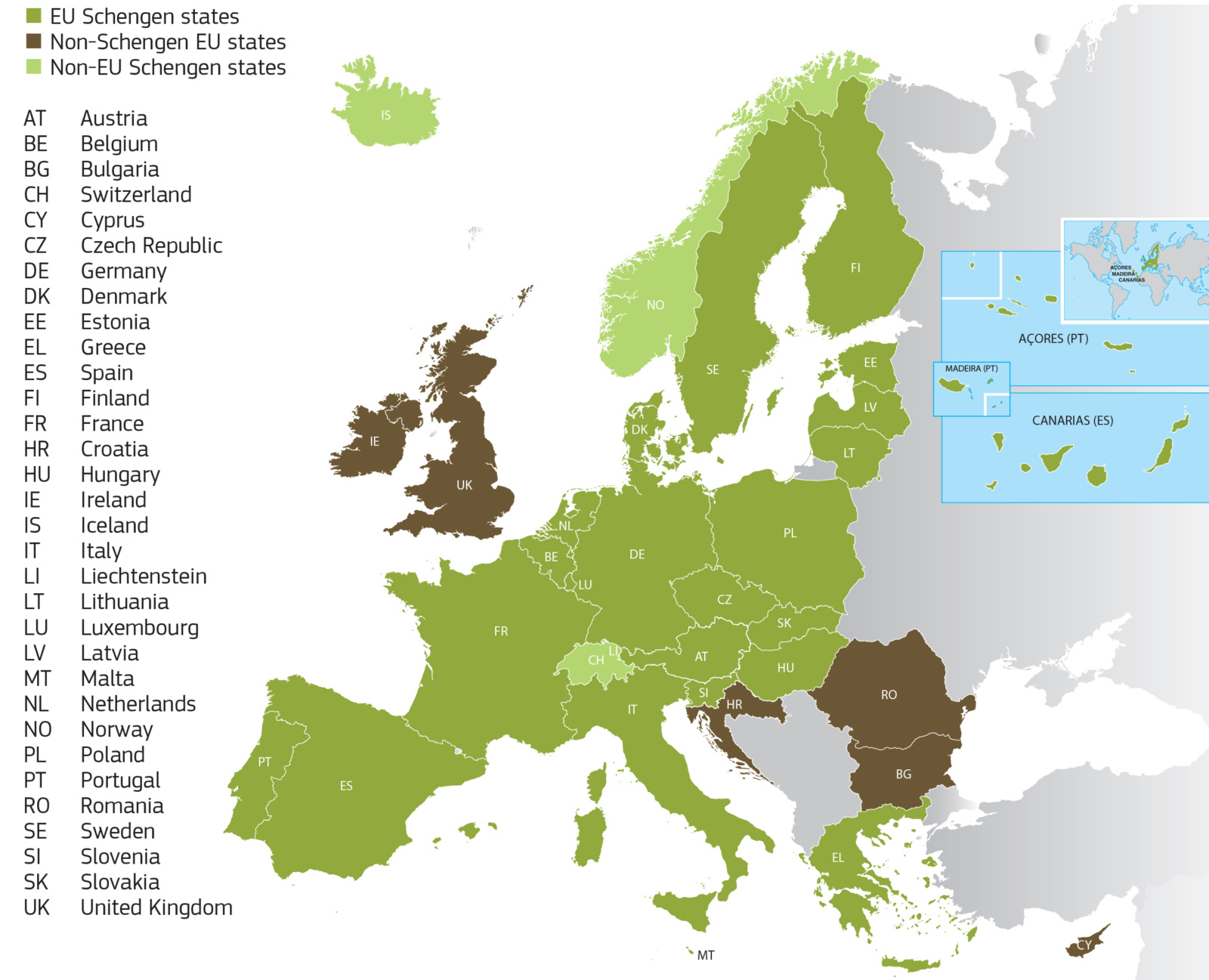 “The demeanour was bordering on hostility, presumably thinking it was a mistake by the check-in counter to issue a boarding pass to a passenger without a visa.

“I told him I don’t need a Schengen Visa. I further added this is the 15th (just throwing some random numbers) strongest passport in the world. He flipped to the cover and croaked a slow “Oh..” when he saw the word “MALAYSIA” emblazoned on the cover and let me pass.” 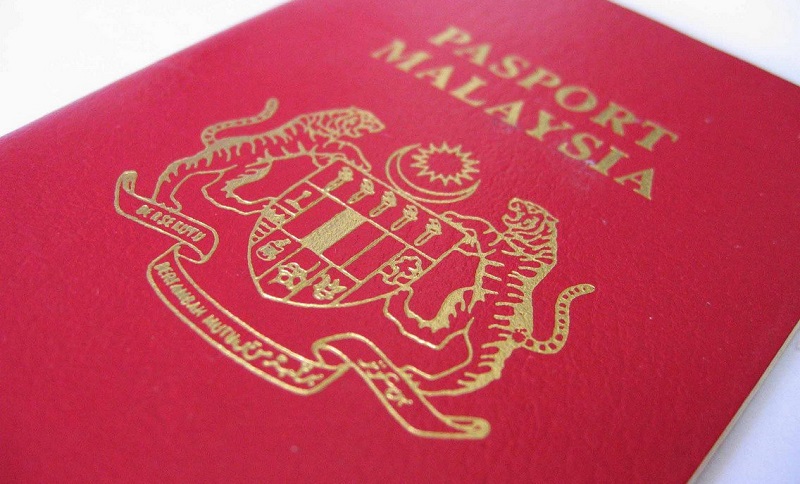 He added how this is not the first time he has been stopped by border control before. However, every time this happens, he is thankful to be Malaysian because as a rakyat, we are allowed into a lot of countries without the need to apply for a visa.

“This was not a one-off event. I faced the same in Jeddah, Cairo, etc. Sometimes the airline staff thought I was pulling a fast one and checked their system/internet or called a supervisor to confirm what I said.

“Each time I left feeling this warm sensation in my chest, proud and thankful that I am a Malaysian.”

Malaysia ranked top 9 most powerful passport in the world

In fact, Malaysia is the 9th most powerful passport in the world! Our passport allows us to enter a whopping 119 countries WITHOUT visa, another 42 countries require visa upon arrival, and only 37 countries which actually needs a visa application.

Our country’s rank is tied along with Romania and Monaco.

The number 1 country is United Arab Emirates with a total score of 167; having 113 countries being visa-free, 54 being visa upon arrival, and 31 which is visa required. Finland Luxembourg, and Spain are ranked at second place, according to Passport Index.

So the next time you take a flight out or you’re going travelling, don’t forget to appreciate how powerful our Malaysian passport is and to feel proud as we are #AnakMalaysia!

Also read: Man’s Bald Head Is Too Shiny for Passport Photo So Immigration Officers Cover It with Panels 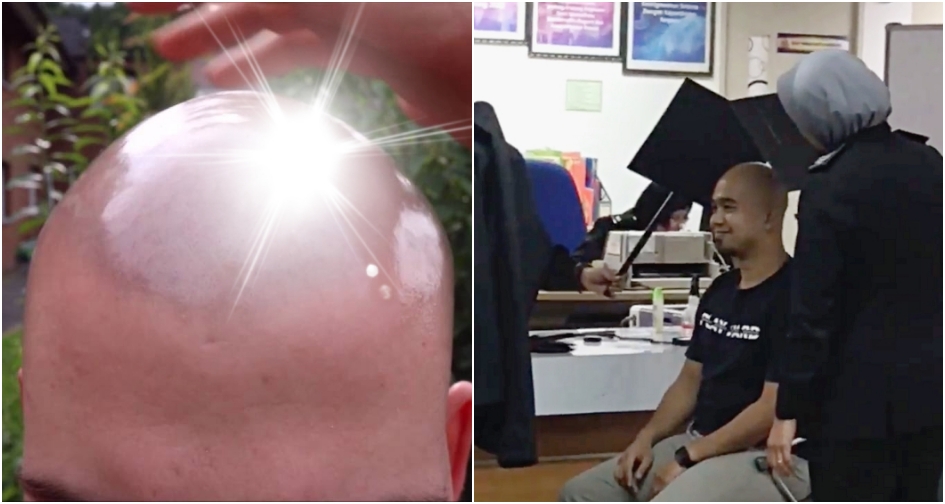