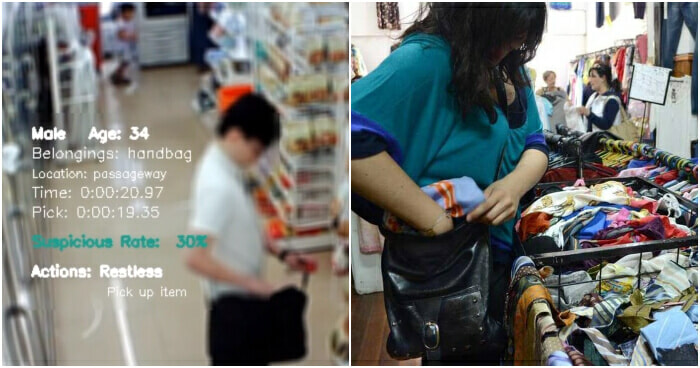 Back when the popular Tom Cruise movie Minority Report was released, the technology featured in the movie that catches criminals before they’ve even committed the crime felt rather futuristic. Now thanks to Japan, this fantastical plotline is now a reality. Vaak, a Japanese tech startup has come out with an AI (Artificial Intelligence) software that can detect shoplifters before they commit a crime!

The software, called Vaak Eye connects to a store’s live security camera feed to analyse over 100 characteristics like a person’s face, clothes, movement and direction to determine whether someone is a potential shoplifter, according to Nextshark. If that doesn’t impress you, get this: it can also register every product a subject has picked up, and the duration that each product is held for.  Here’s a demo video that shows the software in action:

All the information is then tabulated to calculate an estimate of the person’s suspiciousness rate and once a potential subject has been identified, store staff can be notified via a smartphone app. Hypothetically, the future suspect and crime can be stopped when the staff approaches them and offers assistance.

Vaak Eye first attracted attention in December last year, when it was installed in a Yokohama convenience store and caught an 80-year-old man who had stolen a hat. In an interview with Bloomberg, Vaak founder Ryo Tanaka said,

“I thought then, ‘Ah, at last!’ We took an important step closer to a society where crime can be prevented with AI.” 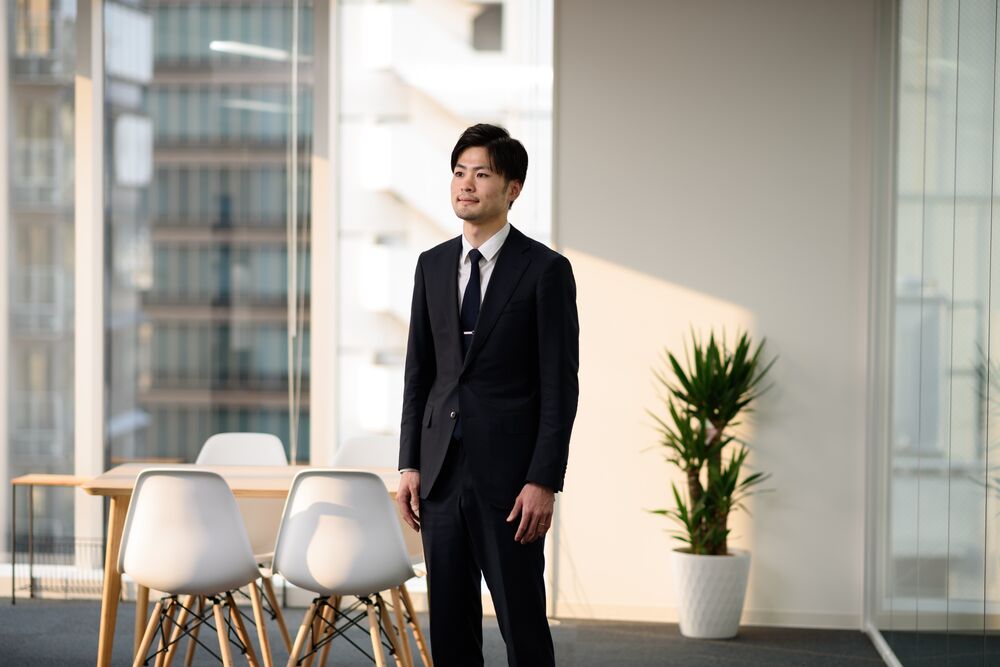 Naturally, the software is catching on fast, as Tanaka also revealed that he has met with some of the biggest convenience store and drugstore chains in Japan, who wish to invest in the software. Seeing as shoplifting has cost the global retail industry $34 billion (approx. RM139 billion) in lost sales in 2017 alone, it’s not hard to see why the software is in such demand.

Currently, Vaak Eye is already being tested in a few dozen stores in Tokyo, and a market-ready version of the software was just released this month. The company is aiming to hit 100,000 stores across Japan in three years. However, it is unlikely that retail store franchises will announce whether they are adopting the software, so as not to tip off potential shoplifters.

Do you think this software is a good move or does it feel like it would invade your privacy? Let us know what you think in the comments section!