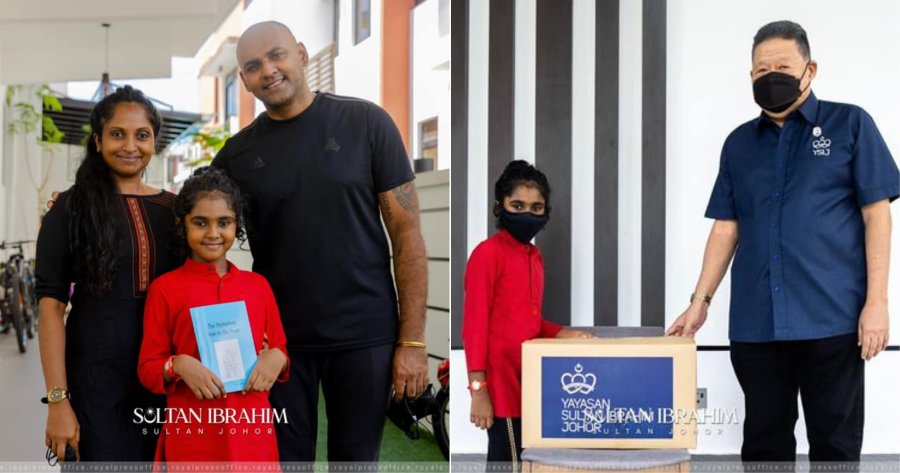 Every now and then, Malaysia churns out exemplary people who are not only smart but also ridiculously charitable.

One of those people is an 8-year-old, who has not only written a book but is now also the youngest donor to the Sultan Ibrahim Johor Foundation (SIJF). 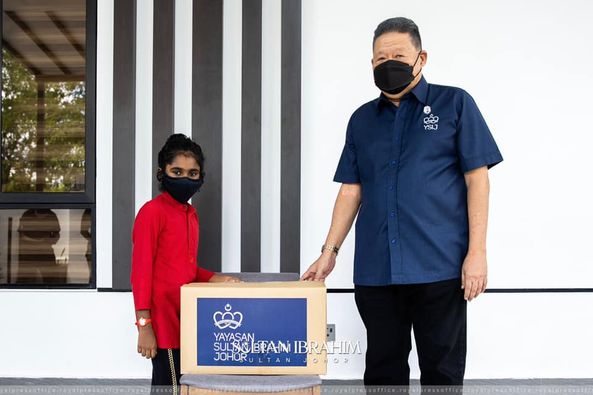 “I am very proud of this young boy and his parents for bringing up such a bright and kind-hearted child. You are an inspiration to others and a leader for others to follow in your footsteps. I applaud your efforts and thank you for doing your part to help others in need,” HM The Sultan of Johor shared.

Krishh took a month to complete a short story titled, ‘A Mysterious War to the Deep’, as an assignment for his online tutor; Ms Alicia Bailey, and he later spoke to his parents about selling his story to raise funds for the underprivileged community. 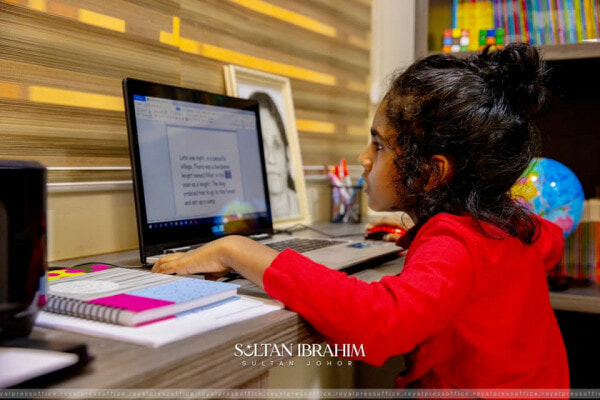 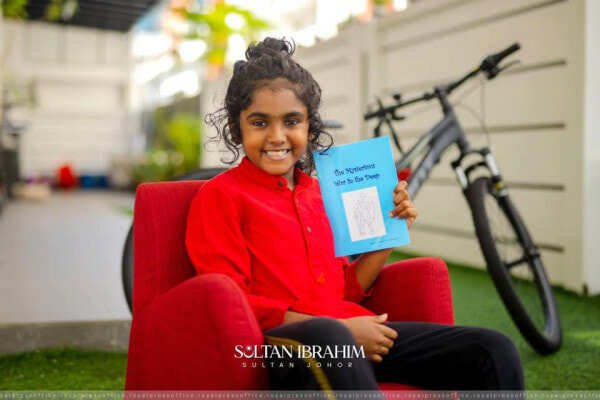 His parents helped him turn the story into e-books and printed copies and the rest was history.

“They received tremendous support from their friends, relatives, classmates and teachers for their initiative, to the extent that they were receiving orders from Canada and Australia after Ms Alicia helped spread the word about his noble deed,” His Majesty added.

Here’s what his parents had to say 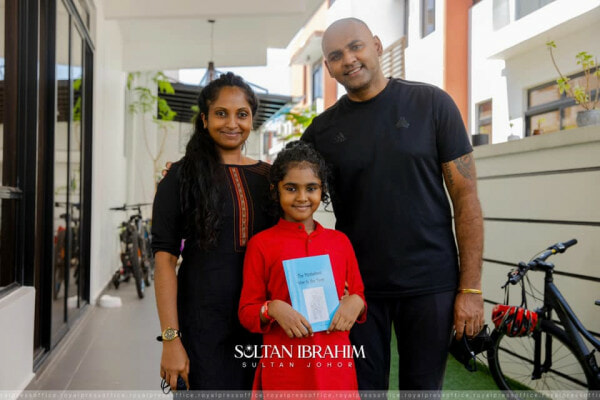 “He has always had this compassion towards those in need. When he was little, he would ask us to help the homeless whenever he sees them, and cry until we do something to help the people,” shared Krishh’s father, Ramakrishnan Nair.

His mother, Jayanthimarlin Rajanathan, said, “Krishh has been home-schooling since the pandemic began and this became his personal project. We try to support him the best we can, as it is for a good cause.”. 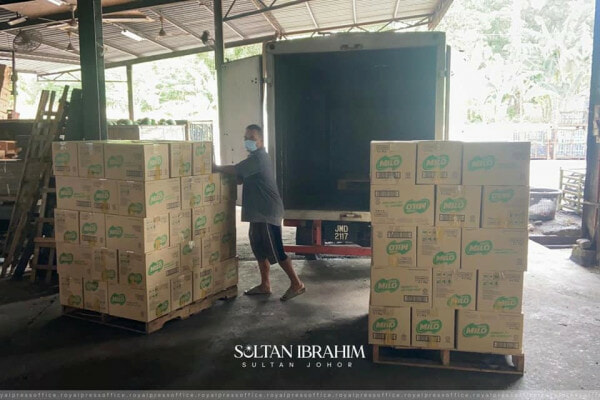 The funds raised, over RM7,000 which was used to purchase 100 food boxes containing Milo, sardine cans, rice packets and vermicelli noodles, and was distributed to the Church of The Immaculate Conception in Johor Bahru, where they went to Myanmar refugees and locals in need.

Krishh has no plans to slow his roll, as he plans to publish sequels of his first book so that he can continue his fundraising initiative.

If you wish to support Krishh by purchasing his storybook, please do contact [email protected] for more information. 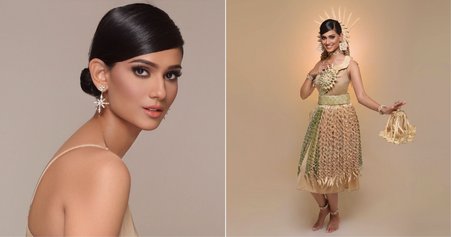