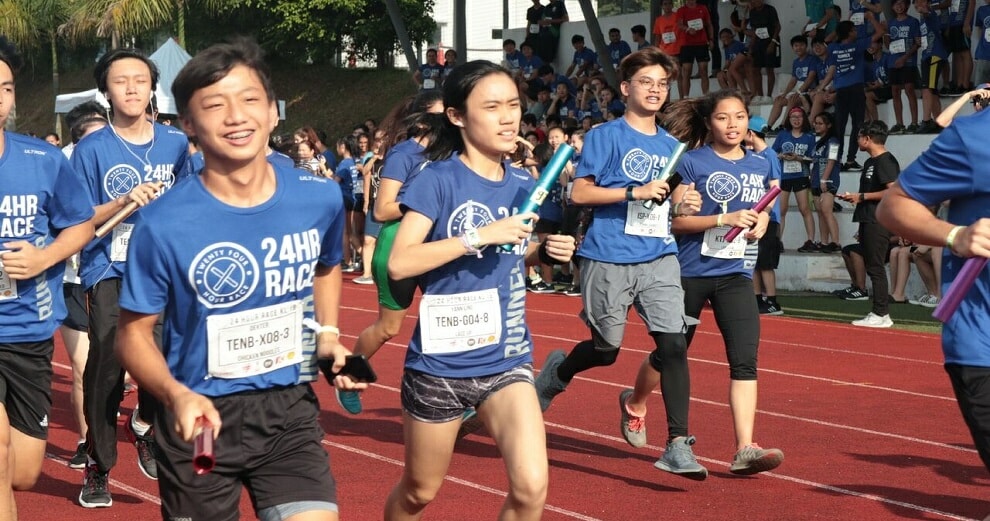 The students took part in the 24 Hour Race, an event that is also held annually in Hong Kong, Singapore, Korea, and the United States. This event was organised entirely by secondary school students aged 14 to 19. 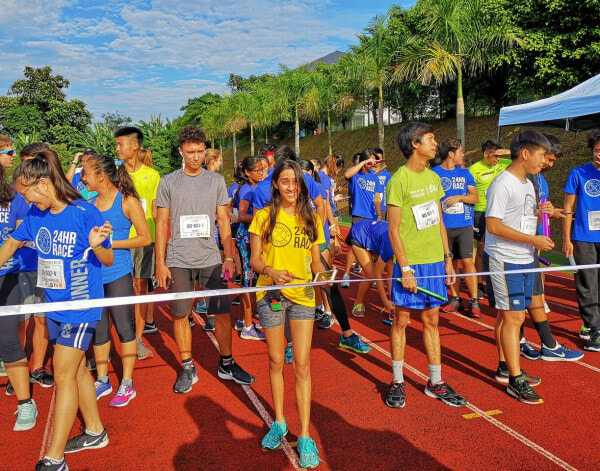 This year’s event was held at the IGB International School in Sungai Buloh and the students managed to raise RM200,000 with a total lap run of 15,000 laps. The proceeds of this run will go towards the fight against human trafficking and aid human trafficking victims.

The run was in collaboration with a non-profit organisation, The Exodus Road, which aims to train and equip national and local law enforcement officers, remove 240 victims and traffickers from the world of human trafficking, and fund 24,000 hours of investigations across 2,400 locations in a project known as Operation 24.

Student organiser and Executive Director of the 24 Hour Race, Esha Mardikar, was quoted as saying,

“On a local scale, Malaysia is, unfortunately, a hot bed of human trafficking. As a major transportation hub and one of the more developed nations in the South East Asian region, Malaysia sees a lot of human trafficking activity, be it as a transit hub or as a final destination. Sadly, many are still unaware of the plight of these victims.” 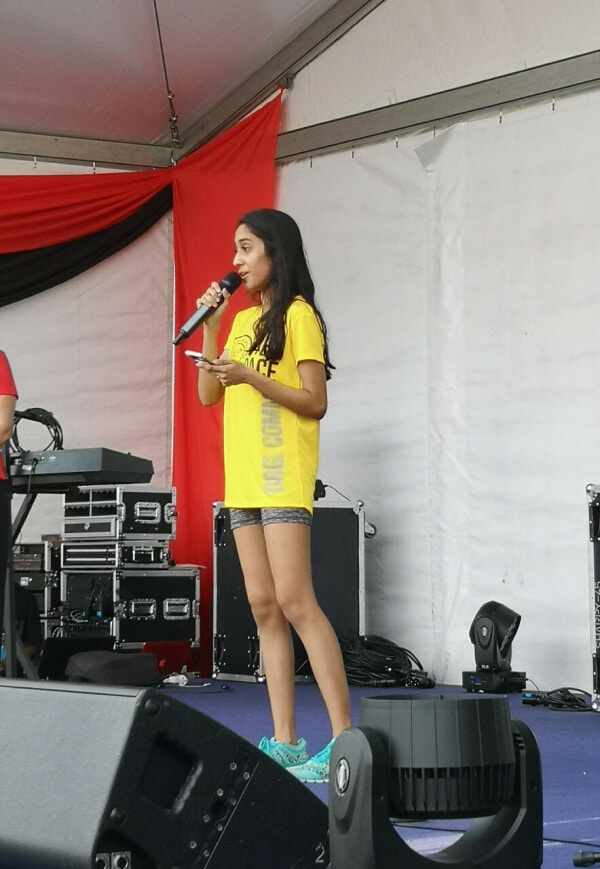 “This is what the 24 Hour Race movement hopes to address. The movement has allowed students to find their voice while taking the initiative to lead the fight against human trafficking.”

We think this is a great initiative, and started by school kids, too! Kudos to everyone involved and we hope the money raised can make a difference in a great number of lives around the world. 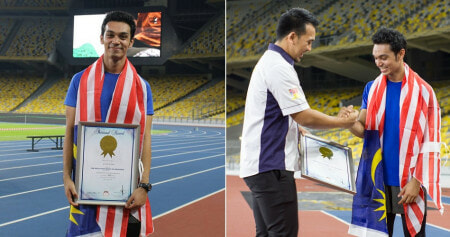