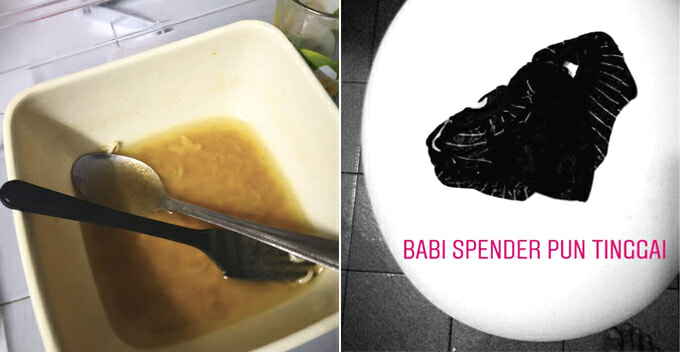 Just yesterday (9 December), a couple came home from Berjaya Times Square only to find out that a thief had broken into their home in Andalas, Klang. Clearly, the thief has made himself at home as he was spotted chilling with a bowl of instant noodles and some drugs. 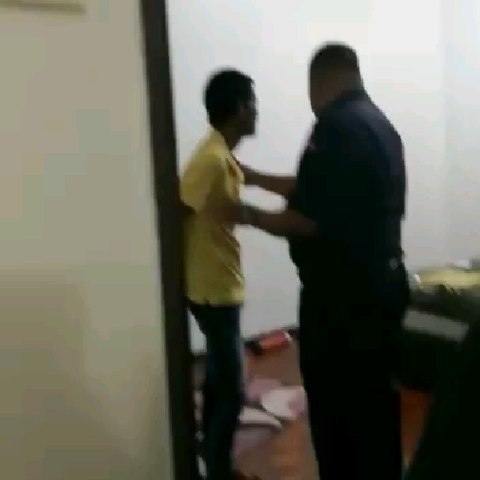 The 30-year-old husband who only wants to be known as Sapik, told WORLD OF BUZZ that the house was ransacked when he and his wife reached home.

“His shoes were in the kitchen. My wife and I suspected that he was still in my house. So I immediately called the cops and they arrived swiftly. They (police) went up (to the first floor) where the thief locked himself in the master bedroom,” he wrote on his Instagram.

The policemen had no choice but to break into the room and that’s when they found the suspect using meth on Sapik’s bed. That’s not all, he even helped himself to a bowl of instant noodles! 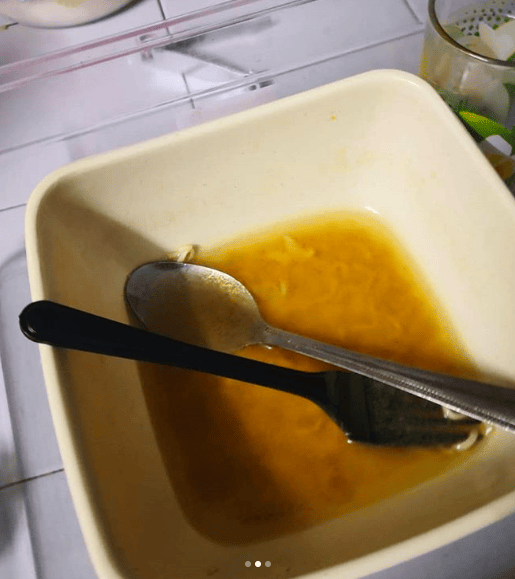 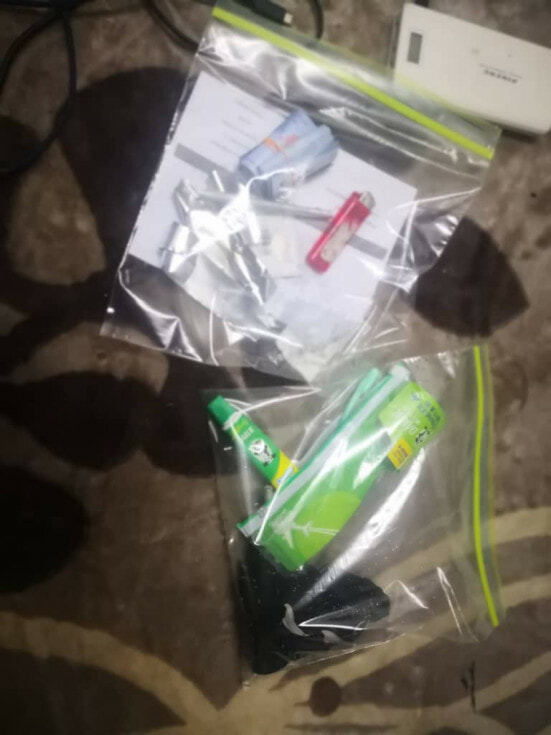 The story doesn’t end there, because Sapik found an underwear placed on his toilet bowl and the suspect had also allegedly used his toothbrush in the toilet. As such, he has reason to believe that the suspect had carried out some sort of black magic ritual in order to protect himself from getting caught. Obviously, that didn’t work as our abang polis are more powerful. 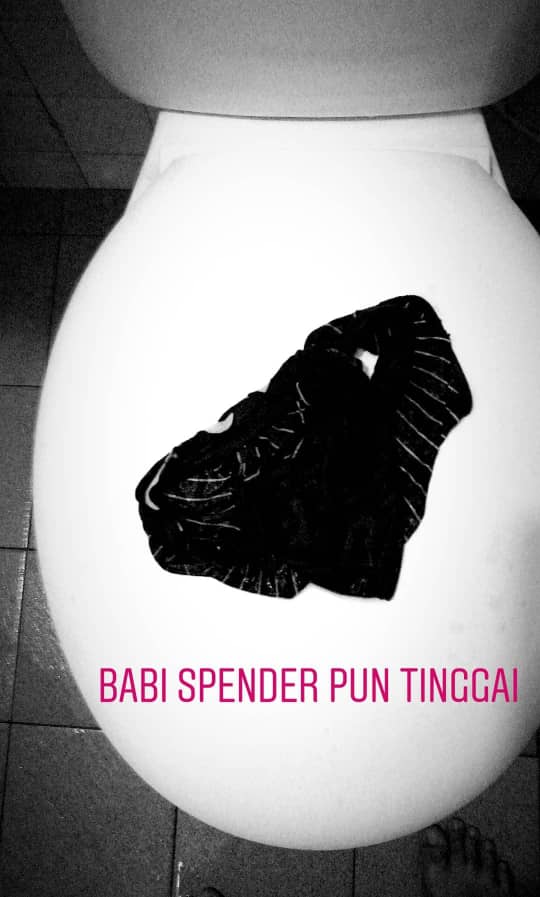 It was understood that the suspect is a Sabahan and he broke into the house through the window in the kitchen. We’re glad that no one was injured in this incident and all the stolen stuff were recovered on the spot. Also, kudos to PDRM for reaching there in minutes!

Also read: M’sian to Be Investigated for Allegedly Killing Thief Who Stole Bananas From Him 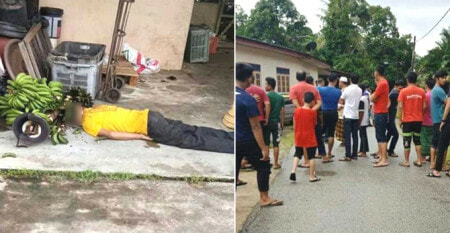