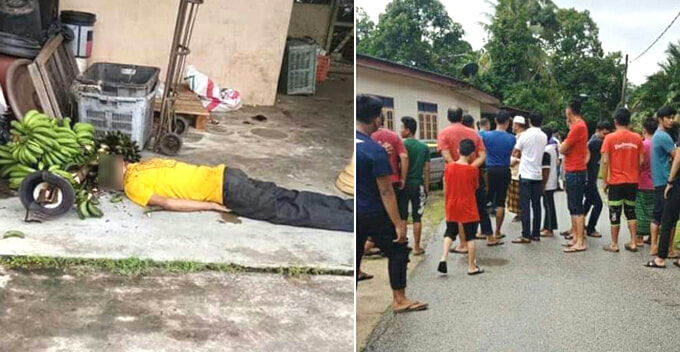 All this violence because of some bananas…

On 3 December, a middle-aged man was shockingly killed for allegedly stealing bananas. This incident took place at 4.30pm in Kampung Tebakang, Terengganu.

According to The Star and China Press, the victim in his 40s was believed to have trespassed the house compound in the afternoon to steal bananas. The man’s presence was noticed by the house owner who then gathered a few of his friends and relatives to confront the thief. 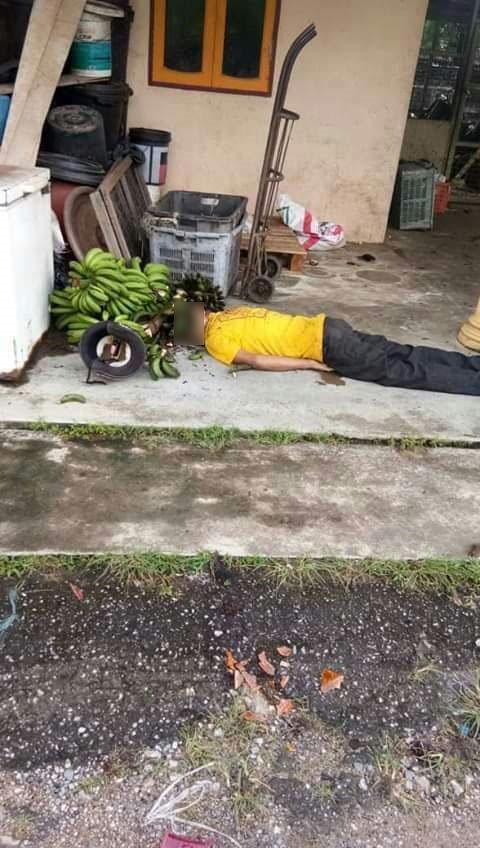 Sadly, the man was brutally beaten to death and the house owner fled the scene after the incident. Pictures of the victim with blood oozing from his head also began circulating on social media such as on Facebook and WhatsApp.

Marang district police chief, DSP Mohd Suhaimi Ali said the victim has been identified and the cops are now looking for the house owner. Two bunches of unripe bananas were found beside the victim as well.

The body has been sent to Sultanah Nur Zahirah Hospital in Kuala Terengganu for a post-mortem and the case is being investigated under Section 302 of the Penal Code for murder. 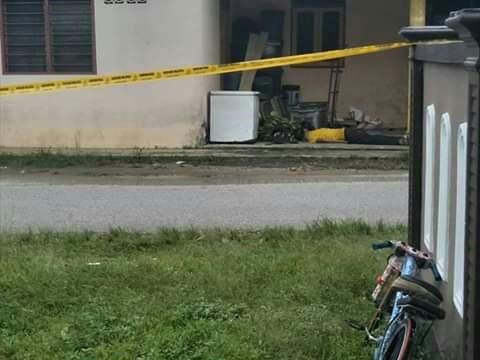 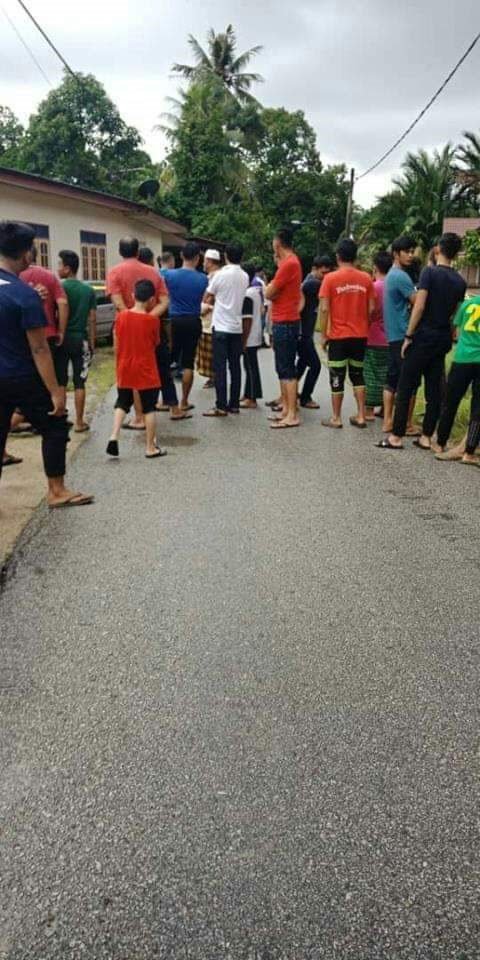 This is the reason why we shouldn’t take the law into our own hands. RIP. 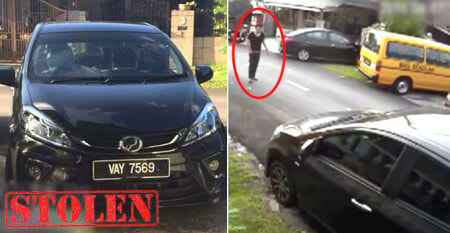