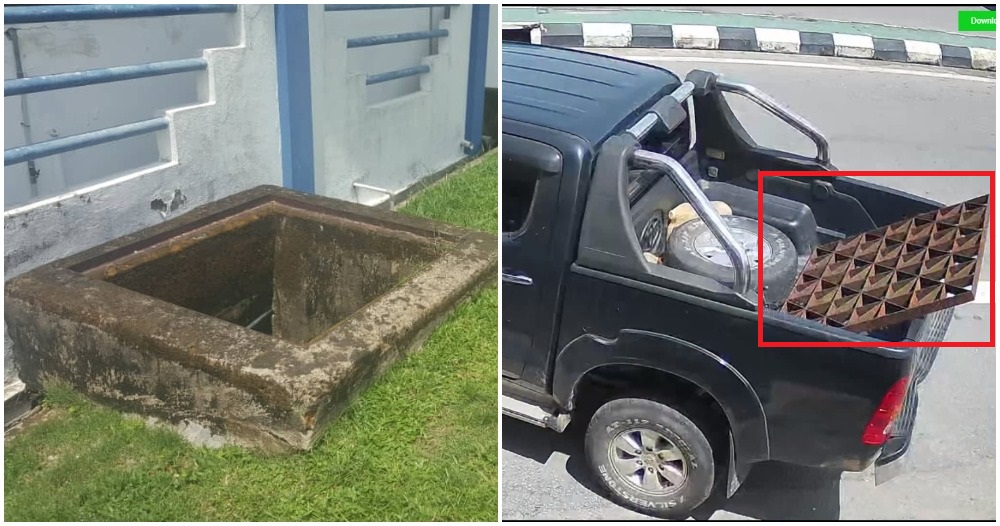 Some people forget the existence of CCTVs and commit despicable acts in full view.

Facebook user Yu KH took to his profile to share CCTV footage of a person in a black Hilux allegedly stealing a drain cover in Taman Limau Manis, Kelantan.

The incident happened on 6 June at about 11.40 am. The video starts off by showing a black Hilux on the road with subtitles saying that the driver was allegedly looking for metal drain covers. Once the driver spotted one, it is believed that the driver wanted to stop their car but they were unable to do so as there was another car there. So they supposedly made a U-turn and got back to where the drain cover was located. 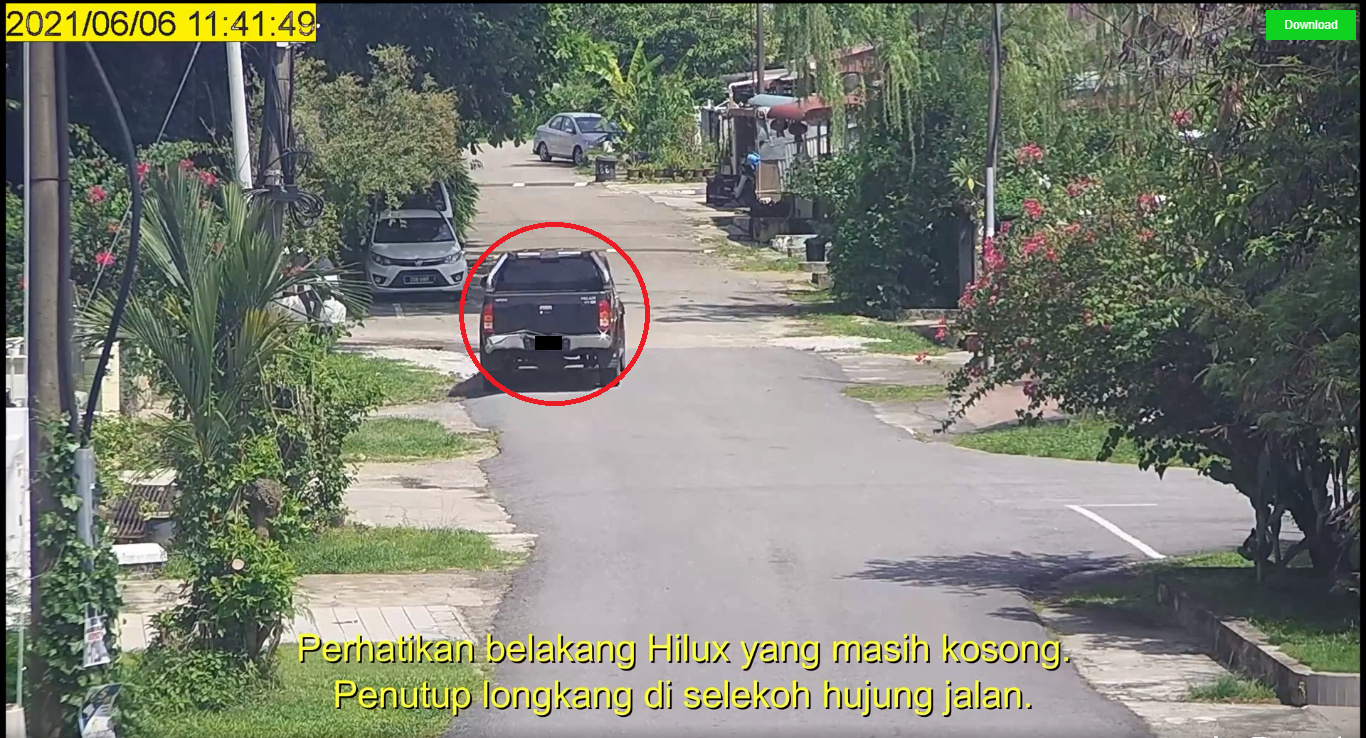 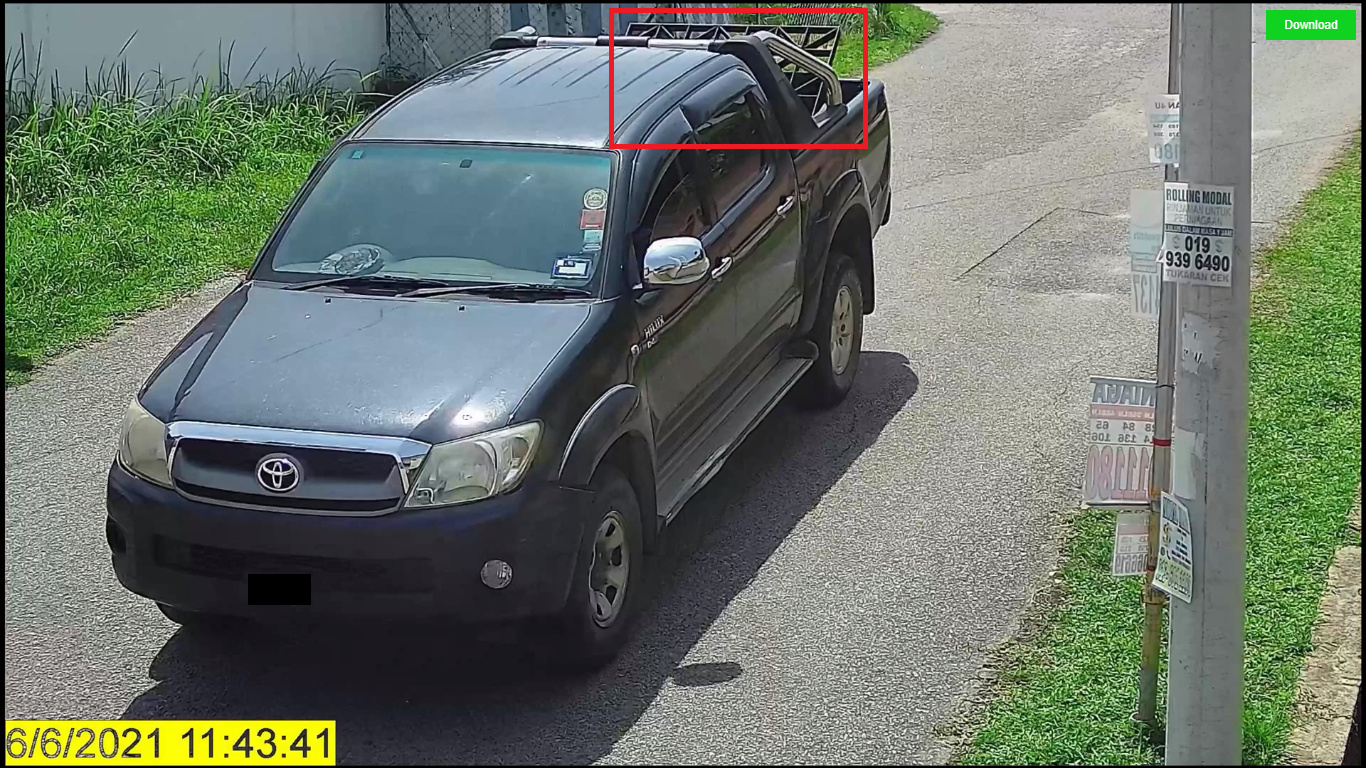 As they near the CCTV blindspot in the corner, the car disappears. However, when they pass by the next CCTV, a drain cover can be seen at the back of the truck. According to the timestamps, it only took less than five minutes for the thief to allegedly steal the drain cover. 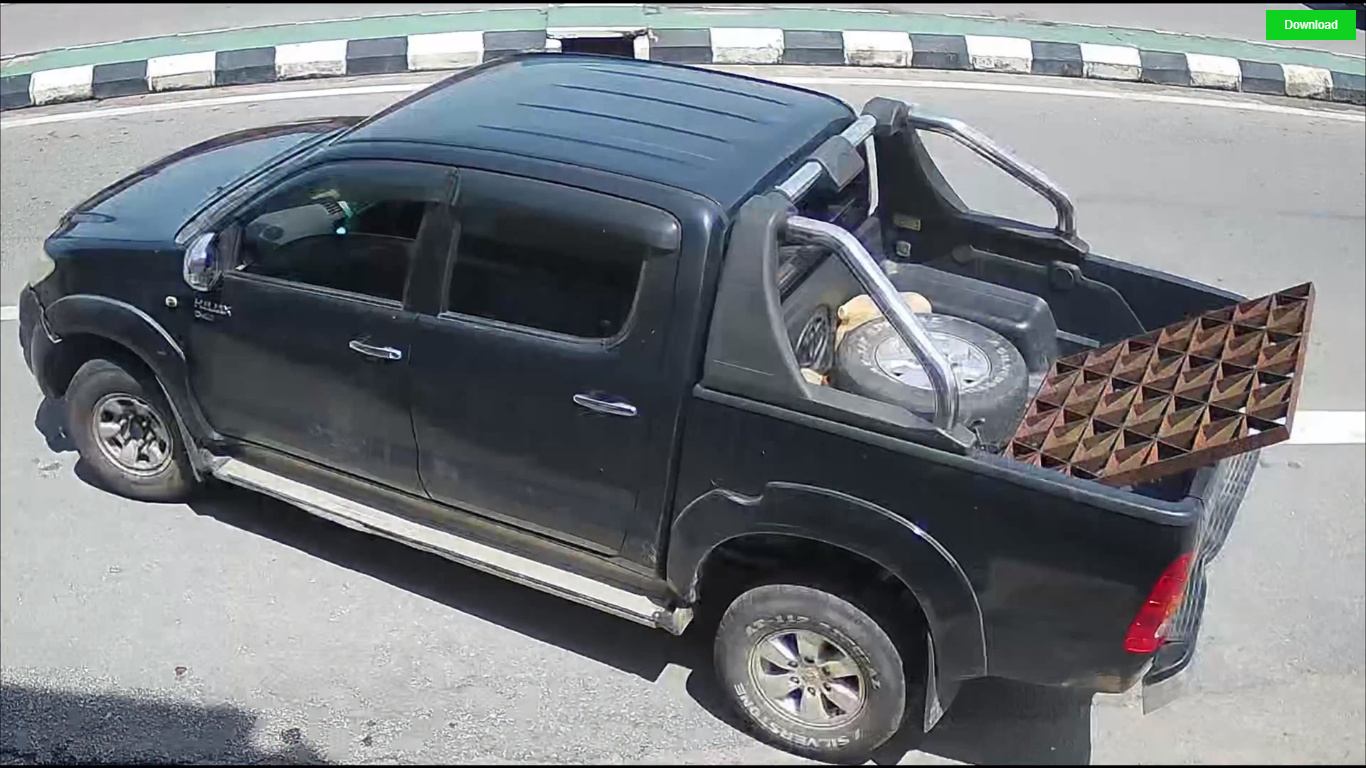 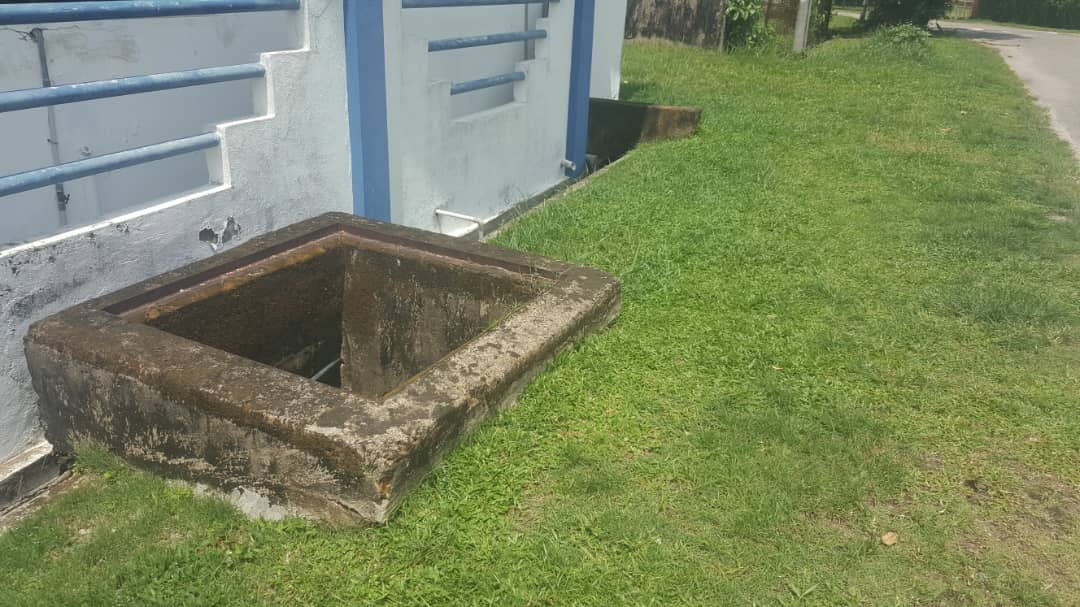 This picture shows the drain cover after it has been removed, leaving a gaping hole above a drain.

This is certainly very dangerous especially when it’s dark! There can be scenarios where people are unable to see well in the dark and might fall through to the drain. Hopefully, people will be more mindful of stealing public property.

Also read: Woman In Kelantan Harassed By Man Who Unzipped Pants & Chased Her On Bicycle 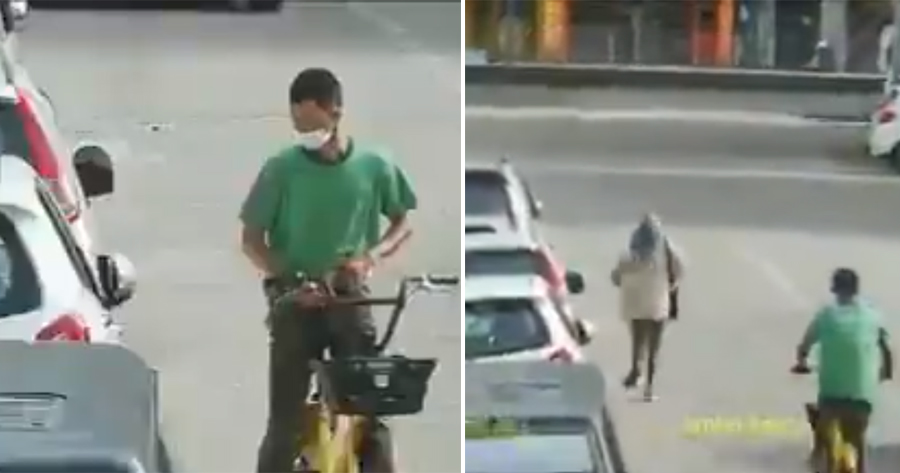