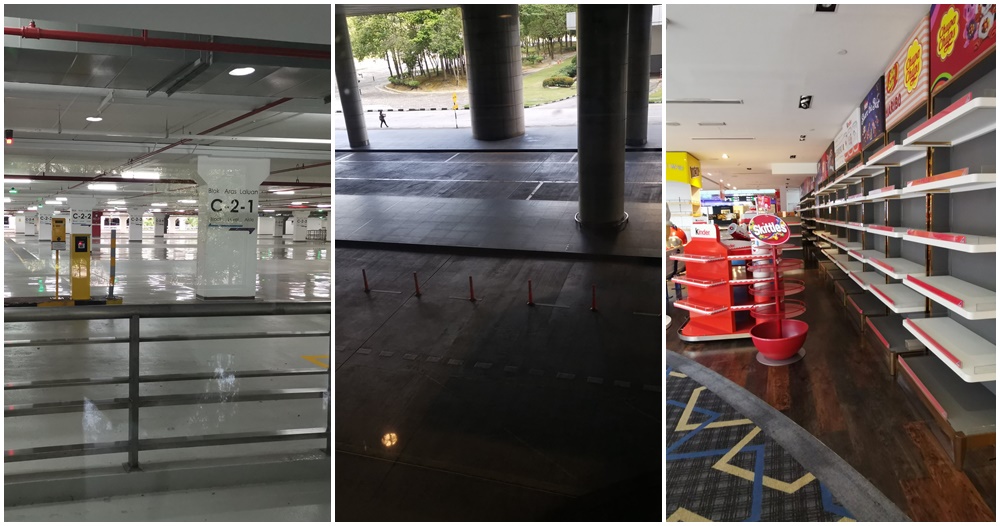 The pandemic has undoubtedly taken a toll on many sectors of the economy. Many companies had to make tough cuts to dismiss, retrench and lay off workers while others struggled to maintain their livelihoods. Unfortunately, it looks like KLIA was not exempted from that cut.

A netizen recently took to Twitter to share the eerily empty atmosphere at KLIA-an airport that was once bustling with people just a few months ago, is now left a ghost town.

“Aeroplanes in KLIA left to rest. Thousands of workers laid off. Engineers, technical workers, flight attendants, cleaners and more. Everything is empty. For those who lost their source of income, what will they have to save?” 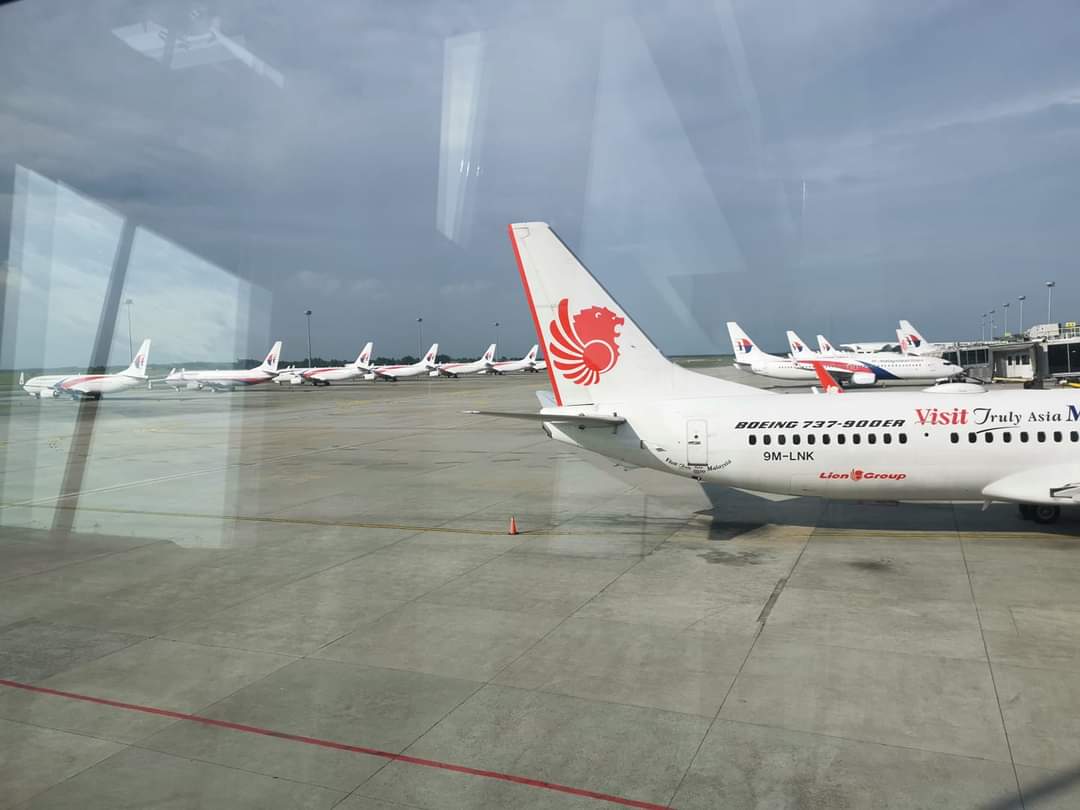 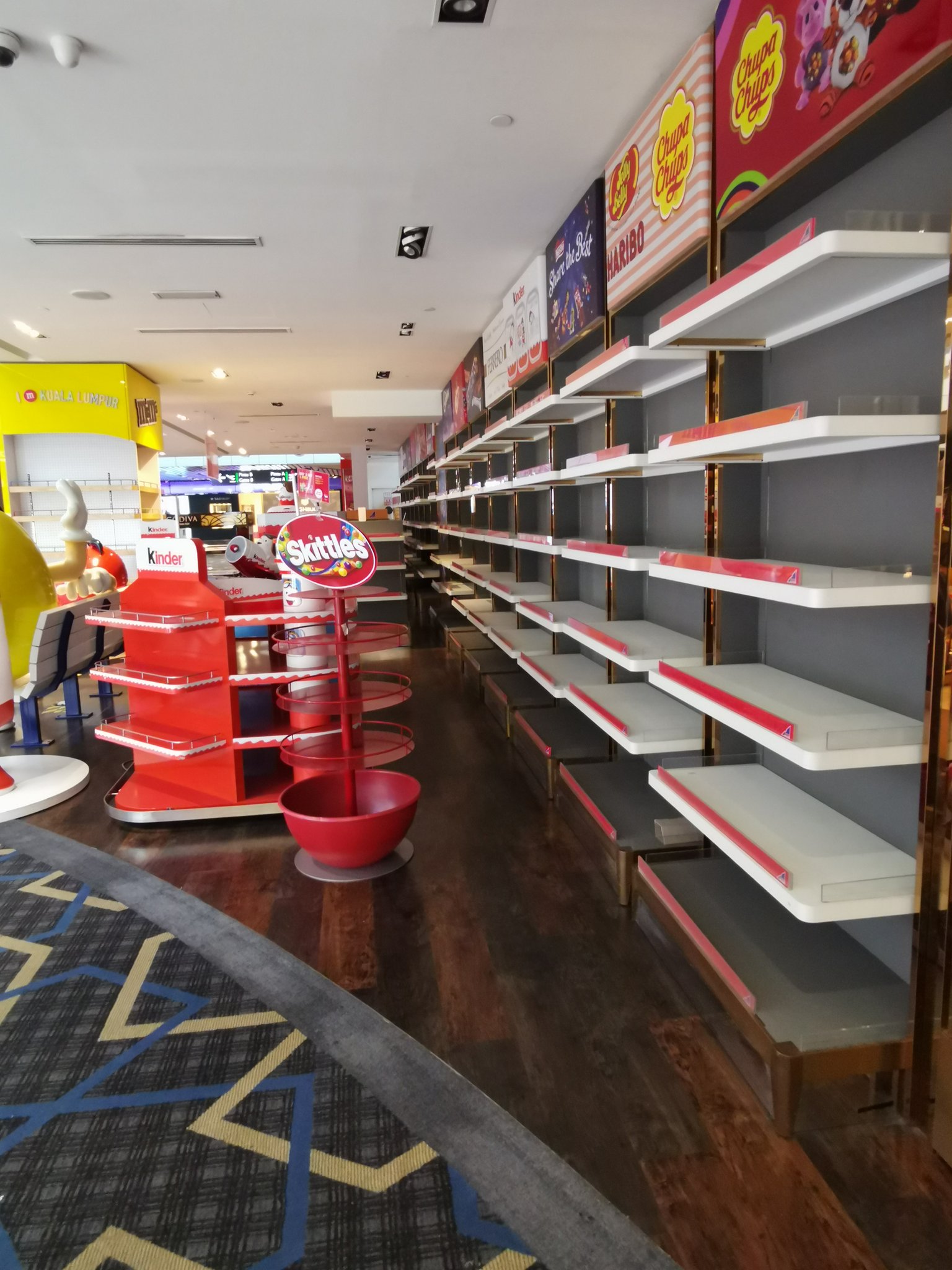 In the photos shared by @sitiraudzah, convenience stores, parking lots, and bus lanes that are usually filled with people and vehicles were left completely deserted. The only thing that seemed to be packed was the flight grounds as unused aeroplanes remained on land. One netizen commented saying that the landing grounds looked more like a parking bay. 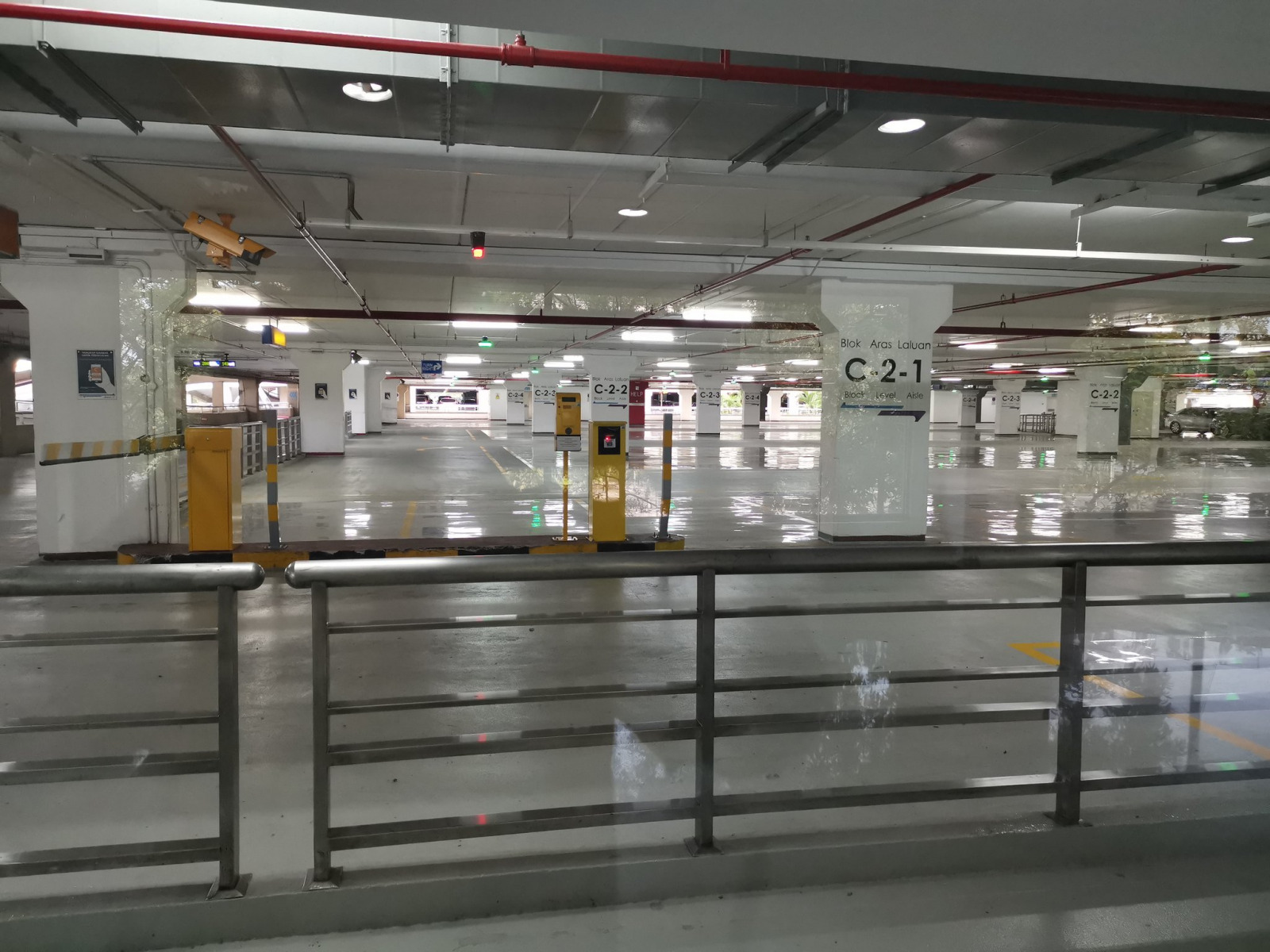 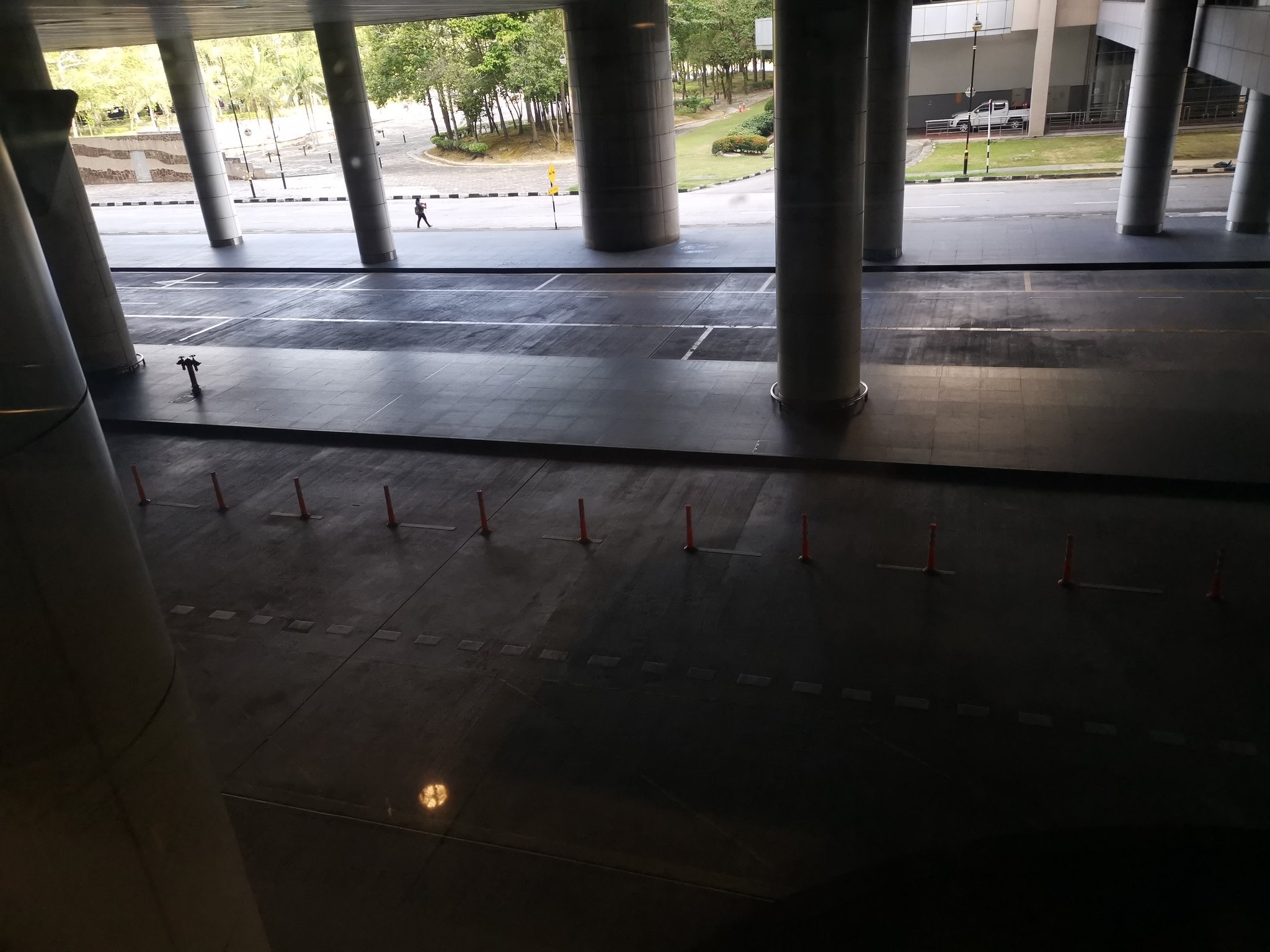 Just recently, a netizen shared photos of a near-empty KL Sentral at lunch hour when a positive Covid-19 case was found at Nu-Sentral.

As the cases continue to rise in Malaysia, citizens fear that the country may be placed under another MCO soon. This would mean more devastating losses for companies and workers. If we don’t want the Covid-19 situation to escalate, we need to take the necessary preventive measures to keep ourselves safe. 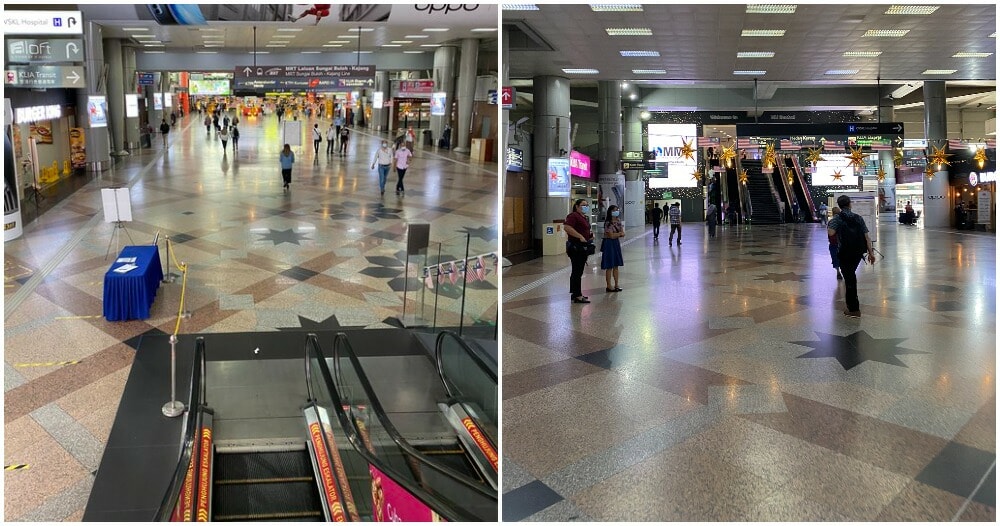