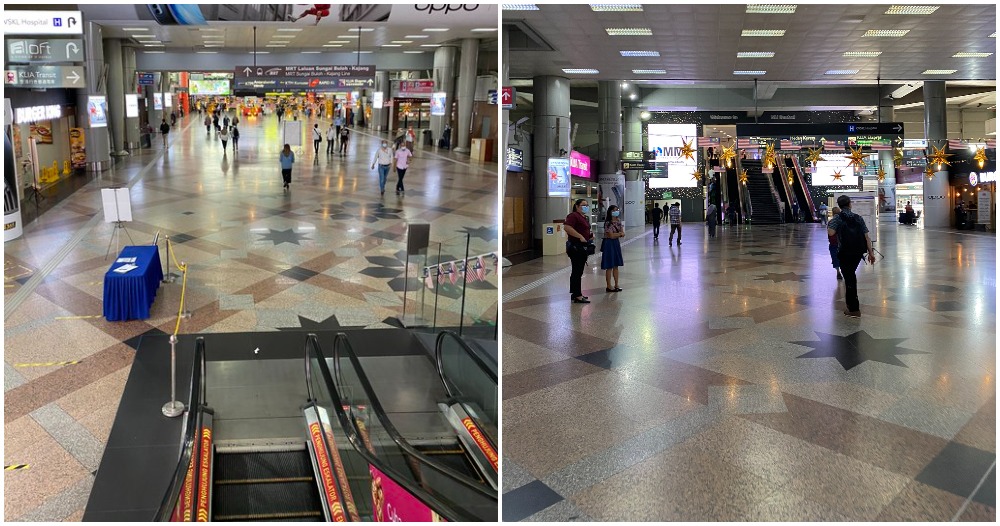 KL Sentral is the main transport hub in Kuala Lumpur and since it is conjoined with NU Sentral, many people frequent the place.

On 27 September, Nu Sentral took to their Facebook account to release a statement that a staff member there has tested positive for Covid-19. 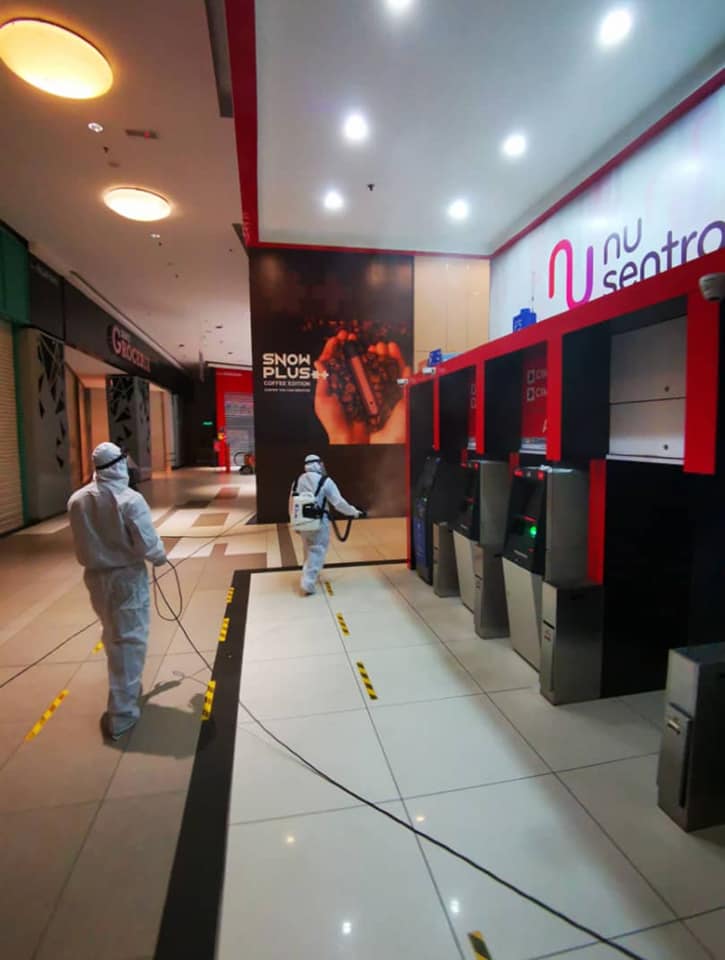 As the number of cases keeps increasing in the nation, more and more people are becoming more cautious by avoiding places where cases have been reported.

According to Twitter user @KhabirM, KL Sentral was seen almost empty during the lunch hour on 28 September.

Quite dead for lunch hour. Guess the fear is real 💀 pic.twitter.com/O7DTyCpJ51

In the photos that he took, the public transport hub looks pretty empty as compared to before. The photos were taken from 1.20-1.30pm. 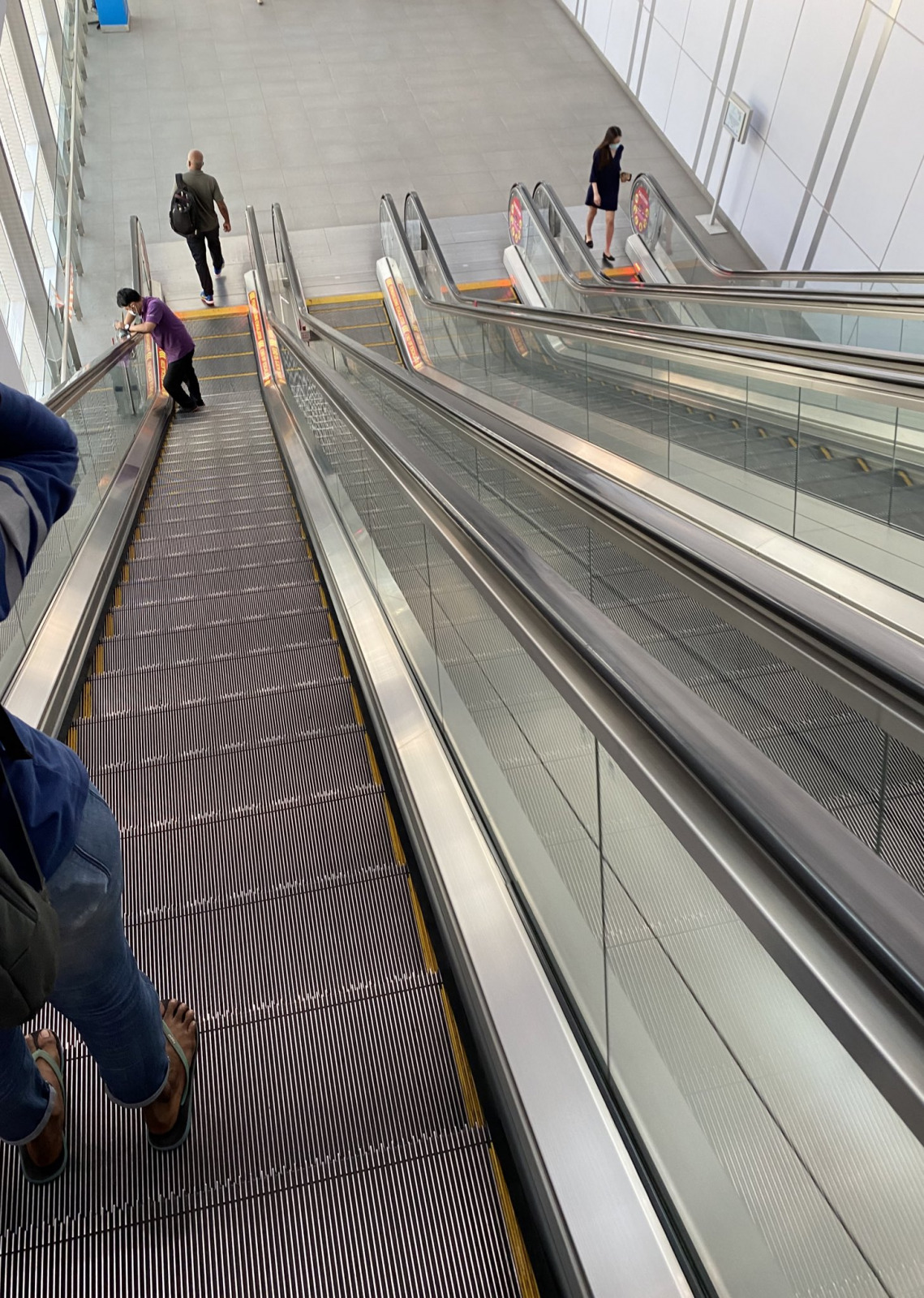 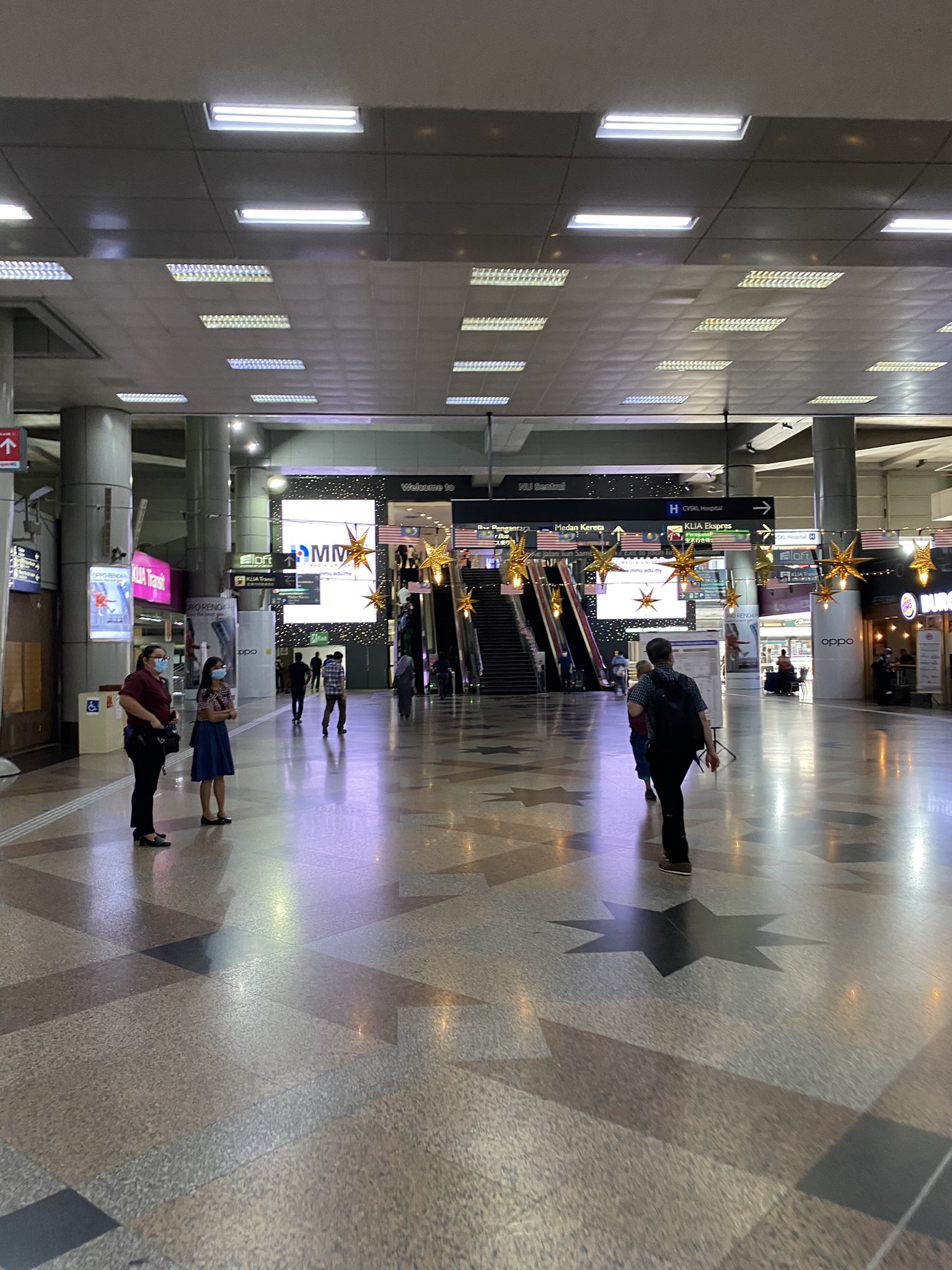 It seems that the ever-popular food and beverage outlets such as 4fingers and Auntie Anne’s did not have as many customers as well compared to ‘normal times’, where the queues would be quite long. 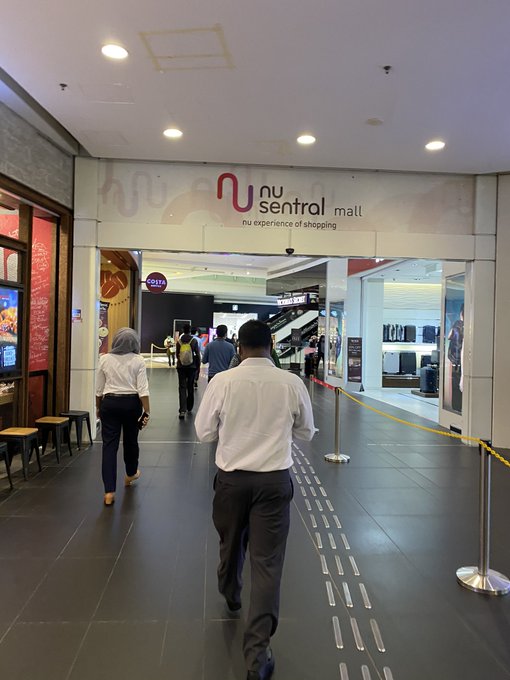 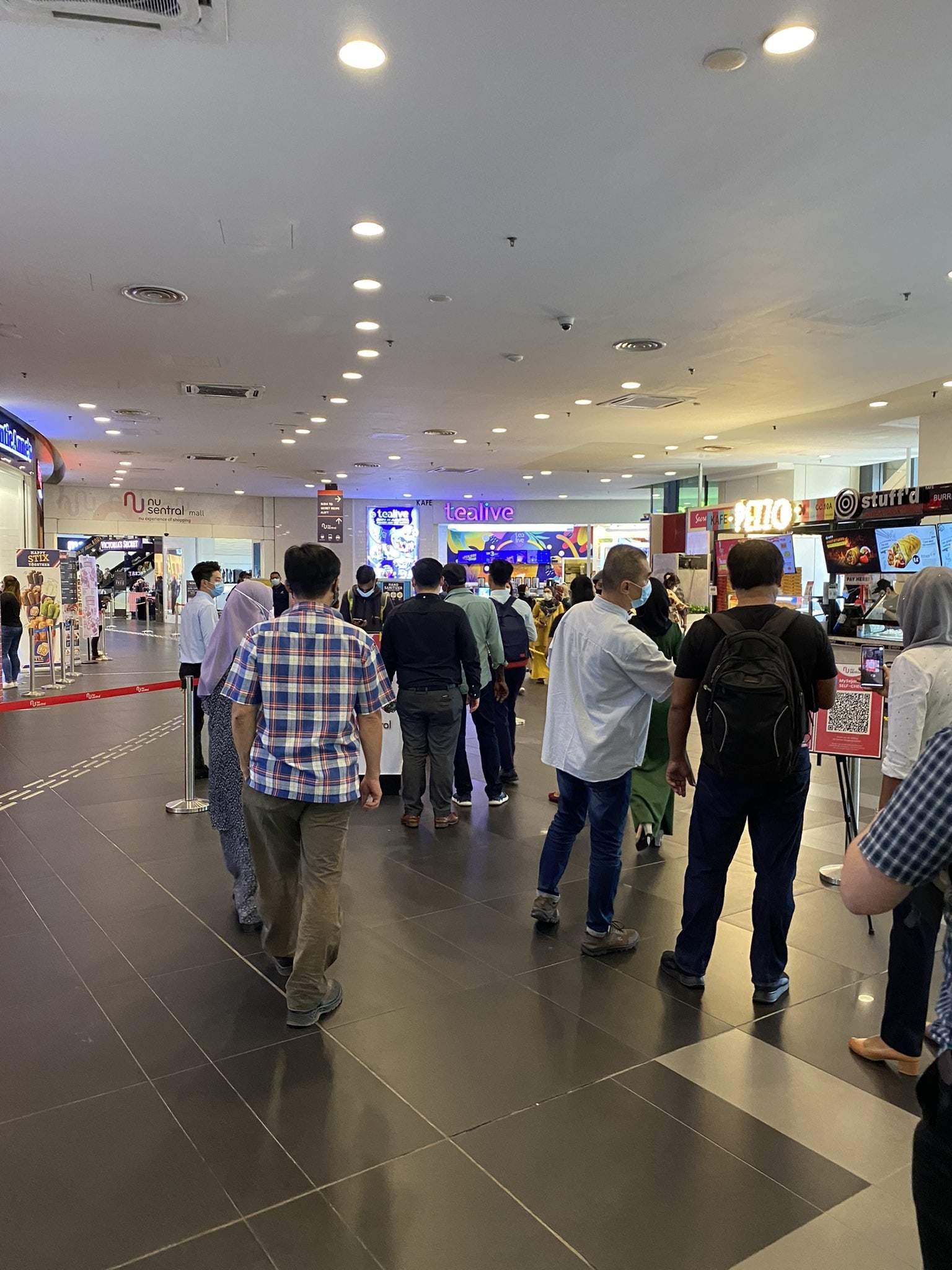 Khabir has also told World of Buzz that the SOPs at Nu Sentral has been tightened and they are strictly enforcing it now. 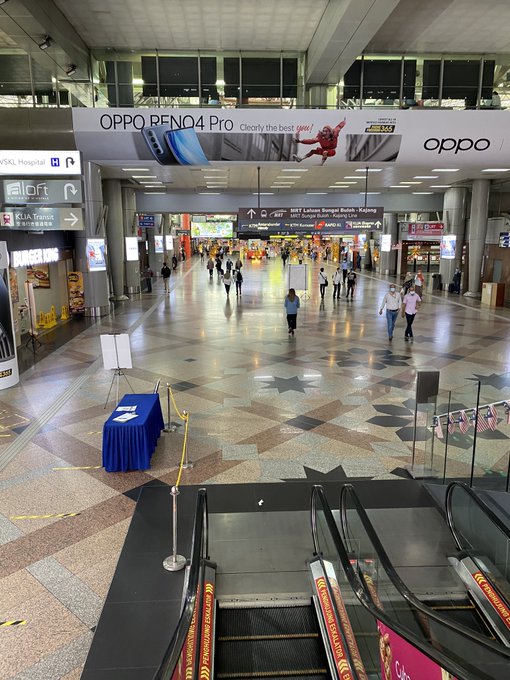 Well, as mentioned above, the number of cases has been increasing nowadays and it seems that Malaysians are taking it upon themselves to limit their movement out of the house. We hope that everyone who needs to go out will maintain physical distancing and use hand sanitiser whenever it’s needed! 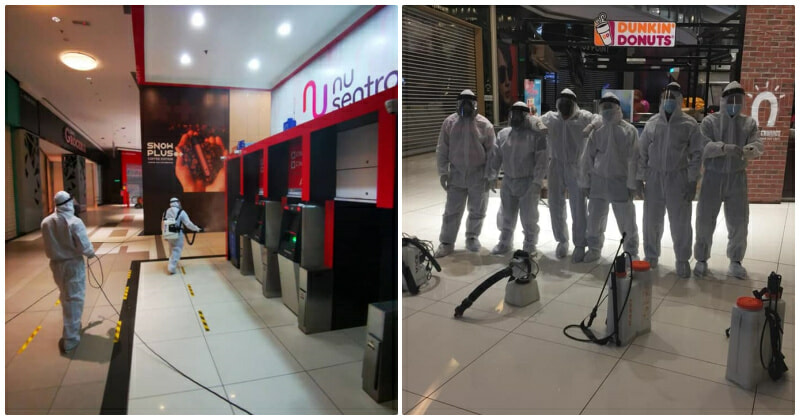