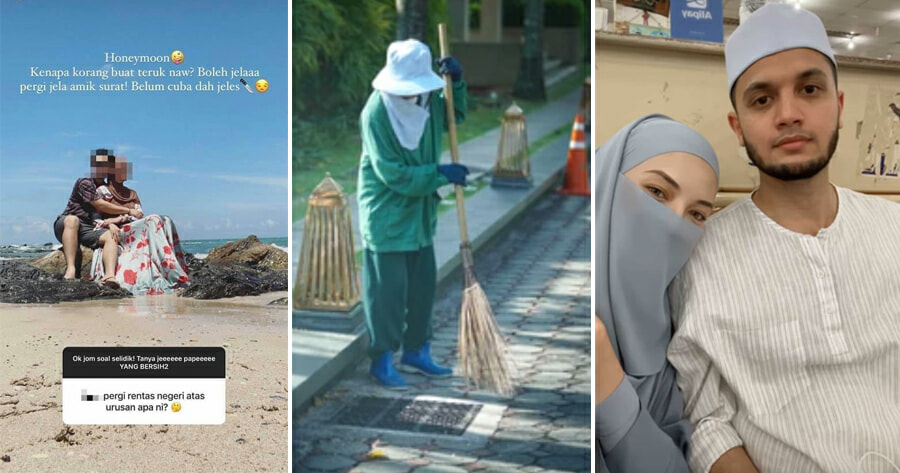 Everyone is subject to the law, regardless of whether you come from a low-income family or if you are wealthy enough to have a lavish lifestyle.

The only difference is that when it comes to being compounded for violating standard operating procedures (SOP), those who have money are the ones that can settle payments immediately while those who aren’t well off simply cannot afford to fork up that kind of money.

This is the reason why Malaysian netizens were so upset when celebrities and ‘Instafamous‘ individuals in the country were given fines that wouldn’t even make a dent in their banks, while individuals like students or those who make a living off the streets would have to save up for months before being able to settle the fines. 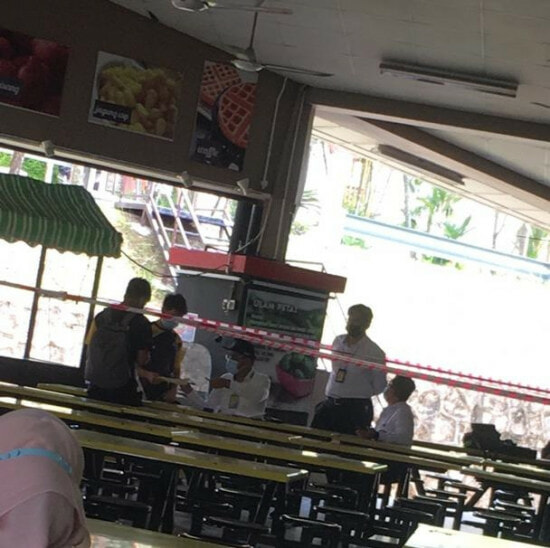 Six students from the perak matriculation college were initially fined rm1,500 each for violating covid-19 sops

He said that this group of people should be taught a lesson on their ‘stubbornness’, which is deemed as deliberately challenging the authorities when they violate SOPs, reported Harian Metro. 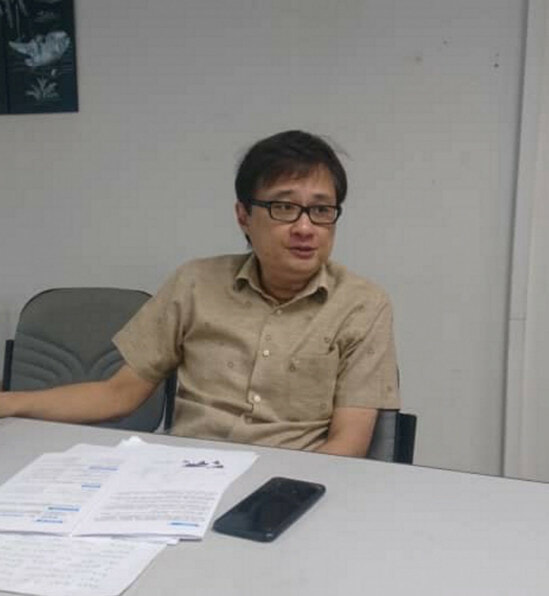 He suggests that they should be punished by doing community service, like sweeping rubbish in public places or cleaning public toilets.

“Their actions seem to be mocking the law. They have money and it’s no problem for them when the compounds are imposed,” he said.

“As a proper lesson they should be instructed to do social services in addition to the fines and maybe that way they will be scared,” he said. 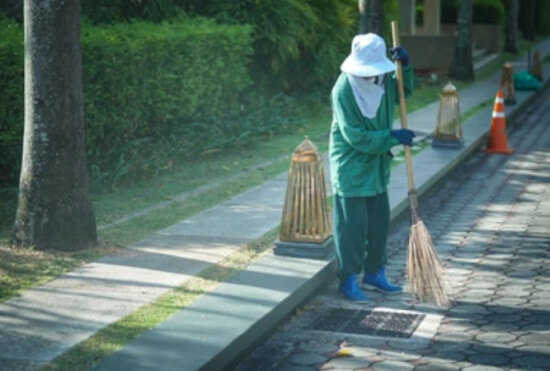 Michael Tay, who is also the Johor MCA Covid-19 pandemic task force chief, said that there is no need for two different SOPs for the ‘rich folks’ and for ‘ordinary people’.

“Be understanding and sensitive to ordinary people who also need to travel interstate but are unable to do so because they cannot afford to pay the fines,” he said.

He added that this group of people are not setting a good example by displaying their ‘SOP violations’ on social media, but are only provoking others to be angry. He advises the authorities not to be lenient with them so that people wouldn’t judge them.

Would making celebrities and VIPs do community service on top of being compounded teach them a lesson on violating SOPs? After all, they would have to come out of their comfortable lifestyle for a while and get their hands dirty, which perhaps could be more inconvenient for them than taking money out of the bank. 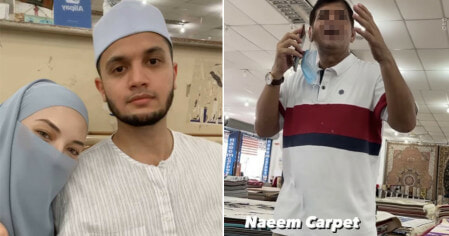