A university student who was stranded in Muar while on his way home to Johor Bahru was helped by a police officer and has come forward to tell that story to express his gratitude towards the police officers in Muar.

Mark (pseudonym) told WORLD OF BUZZ that he is currently a student from Politeknik Tun Syed Nasir in Pagoh, Johor and wanted to head back home after his final examinations to celebrate Chinese New Year. Since there isn’t any bus station in Pagoh, he headed to the nearest bus station in Muar.

On 4 February, Mark bought a bus ticket online to go home and when he arrived at the bus terminal, he realised that there weren’t any buses operating at all due to the Movement Control Order (MCO). 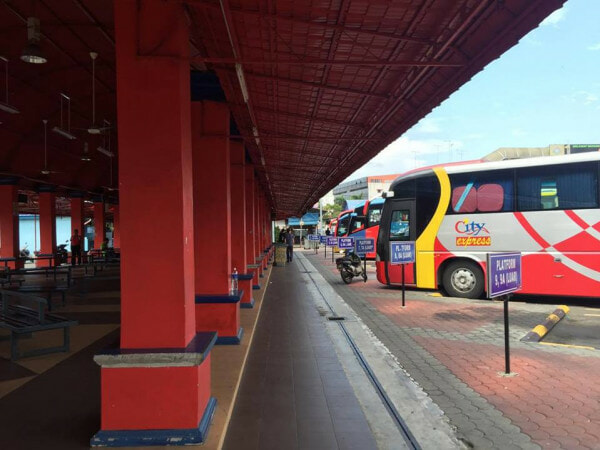 “So I got stuck in Muar and there were a few taxi drivers waiting there and one of them suggested that I get a taxi from Muar back to my rented house in Pagoh, and he wanted to charge me RM50 at that time. I only had RM20 with me in cash,” Mark said.

This left Mark stranded in Muar with not enough money to go anywhere. He added that another taxi driver then suggested that he seek help from the nearest station.

Taking the taxi driver’s advice, Mark used RM10 to take a taxi to Muar Police station where one of the officers there asked him for all his documents and told him to wait at the counter.

“While waiting, one of the officers at the counter asked me if I had breakfast because it was 8.30am and I told him that I rushed out from the house and didn’t have time for breakfast,” Mark told WORLD OF BUZZ.

“The officer there offered me a packet of Nasi Lemak and a bottle of water and asked me to eat.” 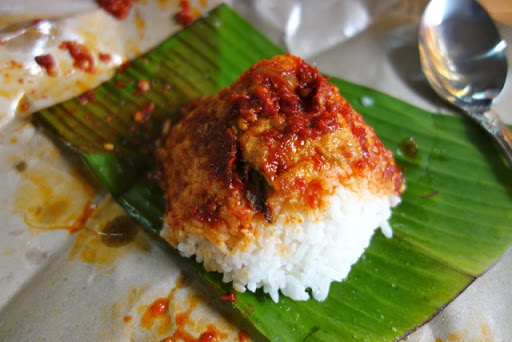 About 30 minutes later, Mark said that one of the supervisors came and asked him a few questions about how he came to Muar and asked Mark to show him his account balance.

The supervisor then told Mark to wait and asked the officers at the station if they knew of anyone that was travelling to Johor Bahru to give Mark a ride. One of the officers then said that if there was no one, he would be willing to send Mark back to his rental house in Pagoh himself.

“At that time, there was an Indian guy who was travelling back who went to the station to get the interstate travel permit to go back to JB,” Mark said.

“The officer asked him if he wouldn’t mind hitching me a ride back and he said he had no problem.”

After getting their documents ready, one of the senior officers even gave Mark some pocket money just in case he needed it.

“After getting his documents copied and mine too, the senior officer asked if I had any cash on me and I told him I only had RM10 left with me. He then handed me RM50 and told me to study well.” 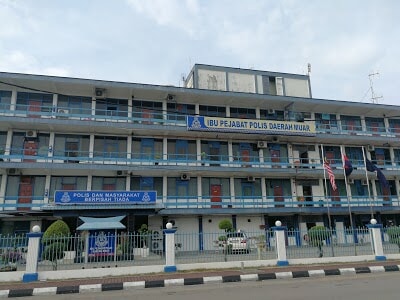 “It felt really nice to know that the officers are really generous and they care. It feels so warm the way the treated me. They made sure I had transport to go back and were so friendly,” Mark told WORLD OF BUZZ.

Thank you PDRM Muar for helping Mark get back home! I’m sure he will remember this moment for a long time. 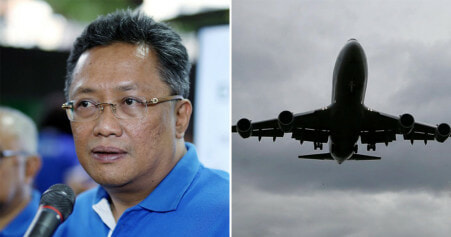