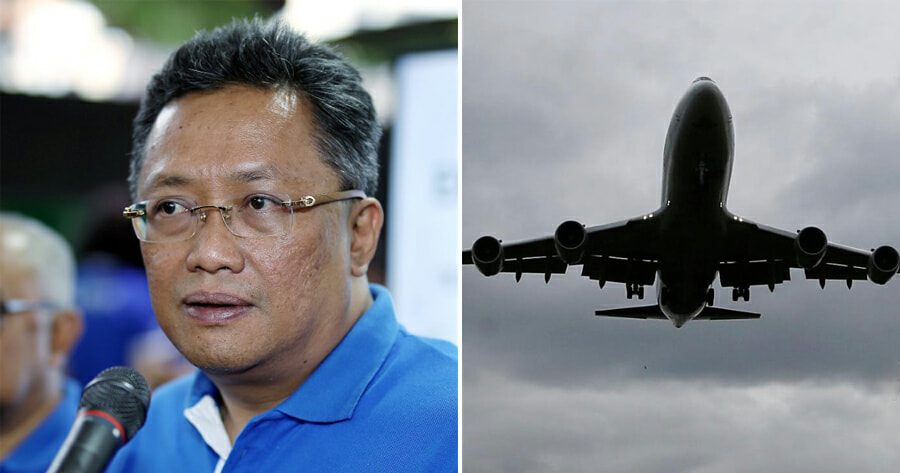 As Covid-19 continues to plague all parts of the country, one of the most important rulings that the government has implemented is the ban on interstate and inter-district travels. This is so that the government can keep track of infections in the respective states and prevent the infection from spreading further.

However, former Minister in the Prime Minister’s Department, Datuk Seri Abdul Rahman Dahlan has suggested that interstate travels should be allowed between Peninsular Malaysia and Sabah and Sarawak, without needing a permit or special approval from the police, to save the tourism industry following the Movement Control Order (MCO).

He said that this is different from interstate travels between Peninsular states as they often use road vehicles, whereas flights are needed to travel to Sabah or Sarawak.

He added that due to the strict standard operating procedures (SOP) that must be followed, passengers who intend to fly to Sabah need to show proof of a negative Covid-19 test three days before departure.

“This means that all passengers to Sabah have been proven to have no Covid virus,” he said in a Facebook post.

“Similarly, those who want to return to the Peninsular will be asked to undergo a swab test again to ensure they don’t have any infection before flying back.” 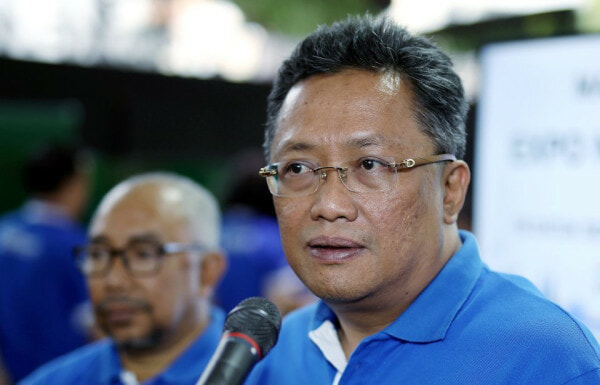 Rahman Dahlan added that all of Sabah’s leading hotels have already conducted strict SOPs as required by the government and suggests that domestic trips to Sabah and Sarawak be allowed and encouraged.

“The state government should give the travel industry a chance to operate but according to strict SOPs,” he said.

He further explained that many hotels in Sabah are located on islands and are quite secluded with very few visitors. He said that these hotels not only provide accommodation but have their own programs and travel activities on the island including snorkelling, fishing and diving.

“All of these activities can be done with strict SOP and can be done in the hotel area,” he said.

“If it hasn’t been established yet, a close collaboration between hotels, airlines, tour operators and tourism industry players in Sabah and Sarawak needs to be established immediately.”

“This effort must be explored by the Ministry of Tourism and the state for coordination.” 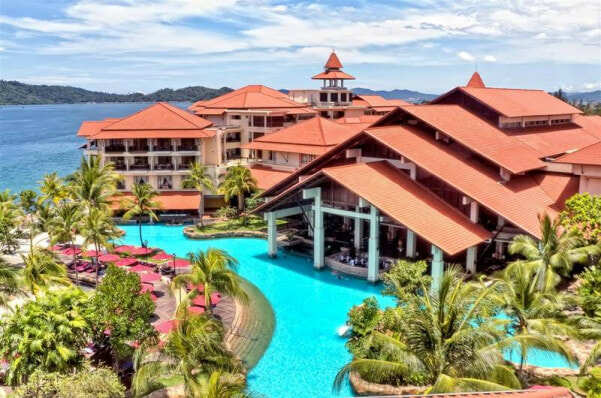 Reduce the cost of airline tickets and swab tests

Rahman Dahlan then goes on to talk about how airlines should reduce their ticket prices so that more people can fly to Sabah and Sarawak for holidays as hotel room prices have also dropped.

He added that the cost for swab tests should also be reduced to ease the burden of people who want to travel to Sabah.

“I found that airplane passengers had to pay the cost of swab tests up to RM100 to RM150 for RTK-Antigen test before flying to Sabah. This is unreasonable because this cost increases the burden of people who want to travel to Sabah.”

“The purchase cost of one RTK test kit is only between RM20 to RM50. Airlines, clinics and hotels can work together to lower RTK testing costs to a minimum level.” 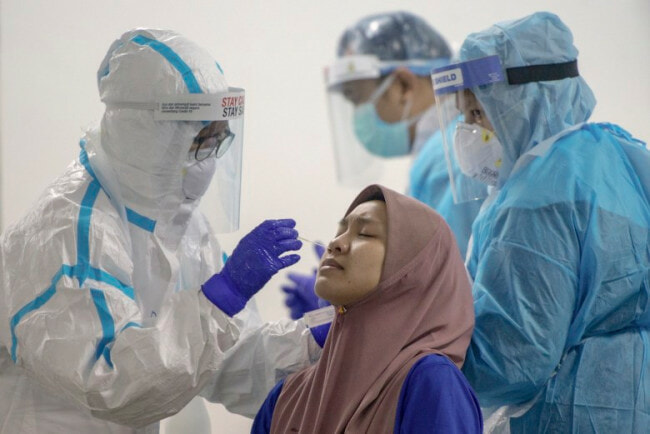 “We need to think outside the box”

Rahman Dahlan said that in order to save the Sabah and Sarawak economy and ease the burden of the tourism industry, we all need to “think outside the box.”

“Many have lost their jobs and many hotels and tour operators are already and will be closing shop. Central and state governments need to provide financial assistance to the tourism sector so that the industry doesn’t die, resulting in severe economic impact.”

“The economic downturn takes years to recover. In the meantime, help and think of ways that can help the tourism industry of Sabah and Sarawak where hundreds of thousands of people depend on it.”

“Maybe the MCO is no longer able to bring down Covid-19 cases in this country. Our hope now depends on the effectiveness of the vaccine to eliminate Covid-19 in our country.”

“I think even if the MCO can reduce the number of cases to around 2,000 or 2,500 cases a day, the number is still high. So, is our economic sector blocked or closed until the cases go down to nothing? At that time there will be no tourism industry that can stand. Everything will be lost and the cycle of negative effects will be felt by everyone.”

Also read: “We have not failed yet” Ismail Sabri Denies Allegations That M’sia Failed To Handle Pandemic 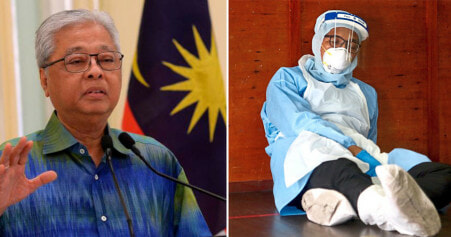