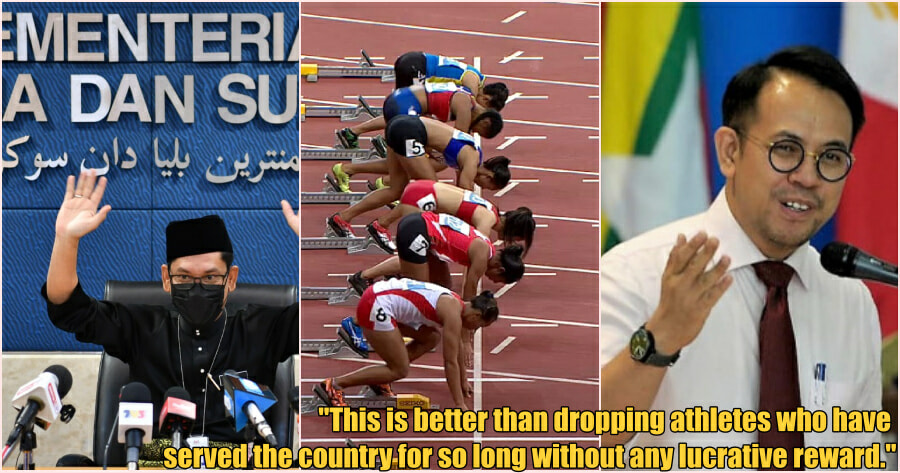 Recently, the Ministry of Youth and Sports have been under fire for dropping 144 national athletes including those who have made history for Malaysia in high level competitions, due to lack of funding.

This was apparently due to the National Sports Council (NSC) not being given an allocation in Budget 2022. Youth and Sports Minister Datuk Seri Ahmad Faizal Azumu had also announced that the NSC will be reducing its number of full-time athletes from 432 to 288 in 2022.

The downsizing has resulted in a number of high profile athletes such as Malaysia’s first diving world champion Cheong Jun Hoong and former squash world No. 5, Low Wee Wern, getting fired from their full time contracts. 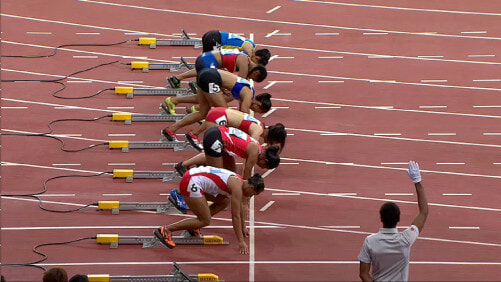 The decision was met with backlash

As expected, the decision was not met with open arms as a number of people have openly voiced out against the decision.

Former Deputy Minister of Youth and Sports Steven Sim said that instead of dropping the 144 athletes from the NSC training programme, the government should remove incompetent Ministers and Deputy Ministers. 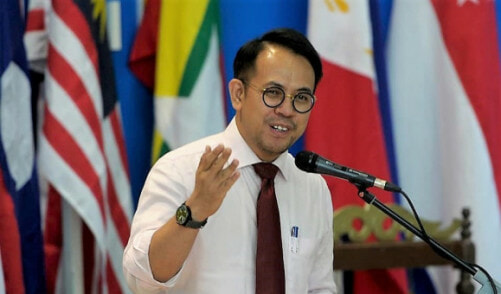 In a statement, he explained that the salaries of such ministers and deputies are more than adequate to accommodate the return of athletes in their sports training programmes.

“For me, it is better to fire 10 highly paid ministers and 10 deputy ministers in a giant cabinet that has failed to function. This is better than dropping athletes who have served the country for so long without any lucrative reward.”

He also claimed that the Minister had lied, as when he had previously raised the matter in Parliament back in November 2021, the Minister had given an assurance that athletes would not be neglected. 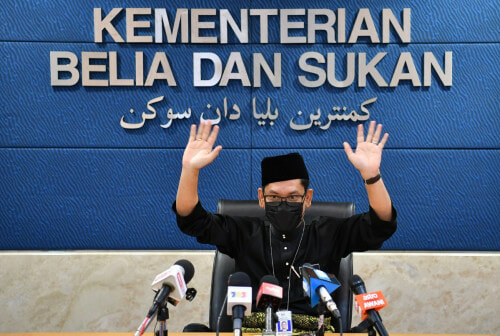 “Clearly, the minister had lied in Parliament when just a month after that, a total of 144 athletes were dropped from the national sports training programme,” he said, adding that some athletes claimed they were not consulted before the announcement.

“This has treated our national athletes as if they were ‘disposable tools’ that can be removed at any time just like that.”

Furthermore, he said that athletes should be given a post-career assurance in sports so that they can focus fully on achieving excellence in sports.

Do you agree with his statement? Let us know in the comments. 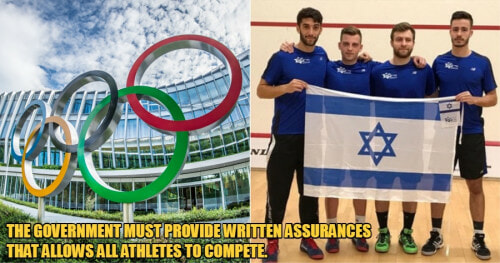