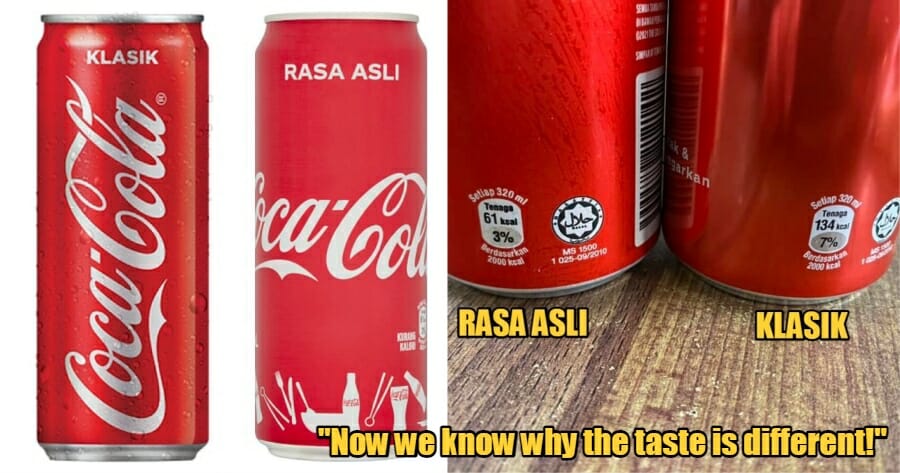 Ever wondered why certain drinks taste different everywhere you go?

For instance, some of you may have noticed that Coca-Cola from fast food restaurants tastes really good while the ones you buy from convenience stores just doesn’t live up to the taste.

Well, you might be buying the wrong cans then!

There are 2 different variations

Netizen, 蕙姗, shared via her Facebook page that there are 2 different types of Coca-Cola cans that you can get at stores – the ‘Klasik’ (Classic) and the ‘Rasa Asli’ (Original Taste). 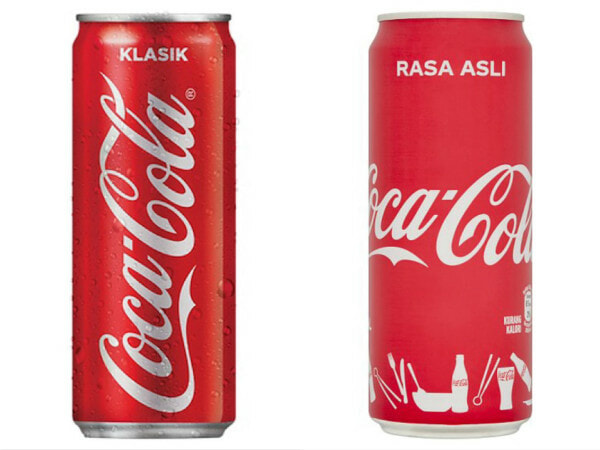 Here’s her breakdown of the 2 flavours:

The Klasik one is more carbonated and costs more.

“Classic has a lot of gas and is more than RM30 for a box. This gassy cola is delicious.”

Whereas the Rasa Asli one is less carbonated and costs less.

“Original Taste is roughly RM20 for a box. This one is what you would call a less gassy cola.”

She added that the ones you would get most in the market are the Rasa Asli ones.

Which one is the less healthy one?

蕙姗 also went on to show how the Klasik one has a higher calorie and sugar content than the Rasa Asli one. 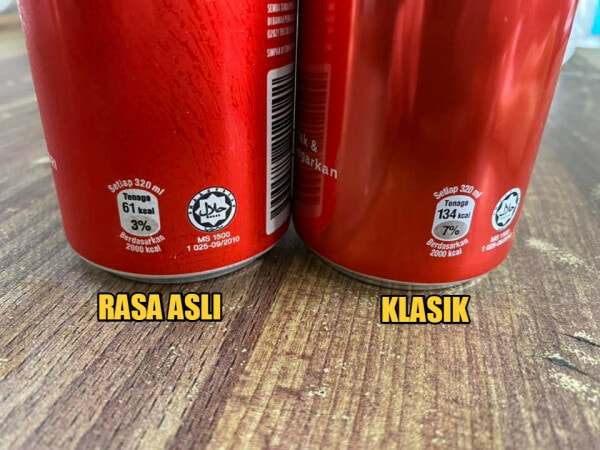 Netizens are mind-blown by the discovery that there are 2 different types of Coca-Cola!

Others shared explanations as to why there is a difference. 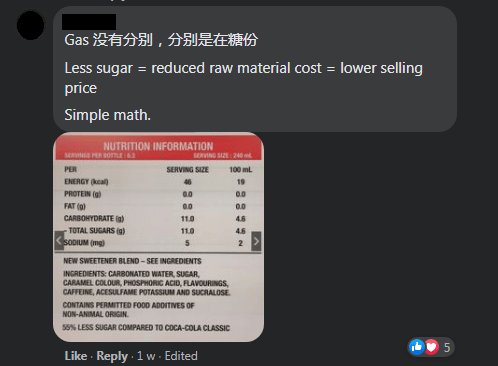 “There is no difference in gas, just in sugar content.”

So, now that you know that there’s a difference, always be sure to check before purchasing so that you know you’ve got the one you prefer.

Which one is your favourite Coca-Cola variation? Let us know in the comment section!

Also read: Tourists are Shocked That Langkawi’s Duty-Free Stores are Out Of Chocolates Since November 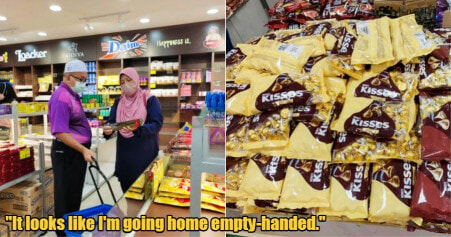