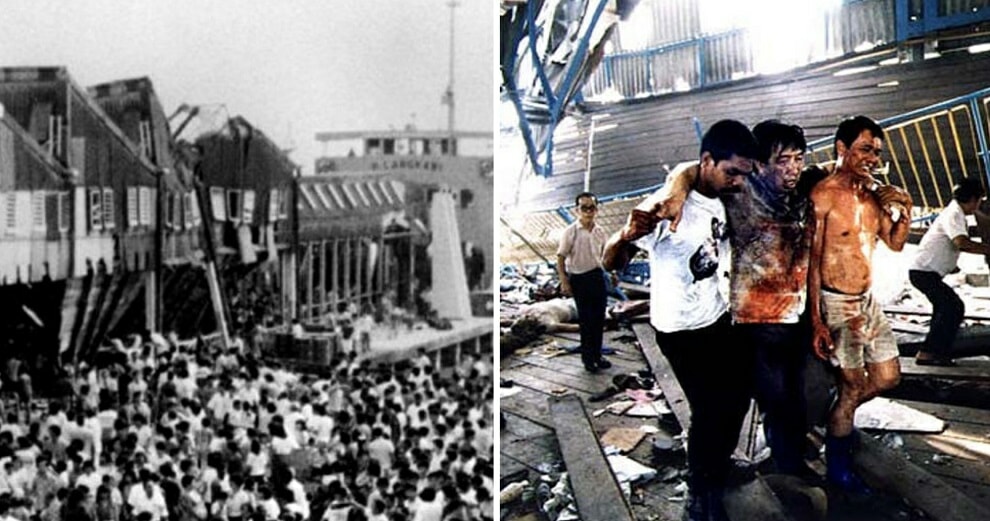 Looking at this photo, you would never think that a deadly tragedy took place on this exact bridge 30 years ago! 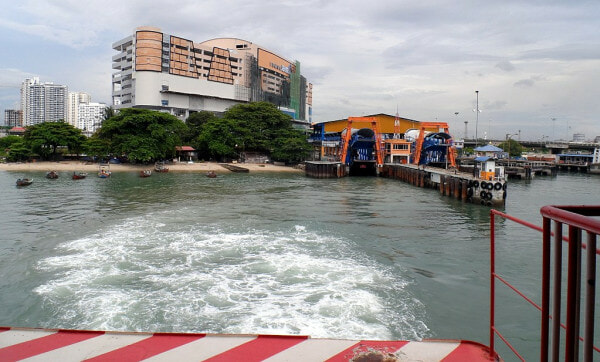 On the evening of 31st July 1988, the unthinkable happened when the Sultan Abdul Halim Ferry Terminal bridge in Butterworth, Penang suddenly collapsed.

If you haven’t heard much about this incident, we decided to give you a rough breakdown of what had happened on that fateful day;

1. Two major festivals were taking place at the same time 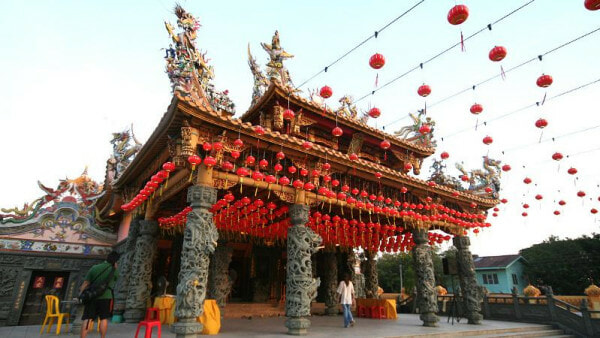 31st July 1988 was an extra-special day for Penangites, as the Buddhist Kwan Yin (Goddess of Mercy) festival was going on in George Town, while the annual St. Anne’s Church anniversary celebrations went on in Bukit Mertajam.

The Kwan Yin festival is reportedly a once-in-60-years event, which is why tourists from Hong Kong, Taiwan, and Singapore also flocked to Penang for the auspicious occasion.

Thousands of people celebrating the festivities moved from Butterworth to Penang Island on this day, causing huge crowds to gather at the jetty, and numbers went up during the evening. It was reported that there were about 10,000 people standing on the bridge before tragedy struck.

2. The bridge became overcrowded right before its collapse 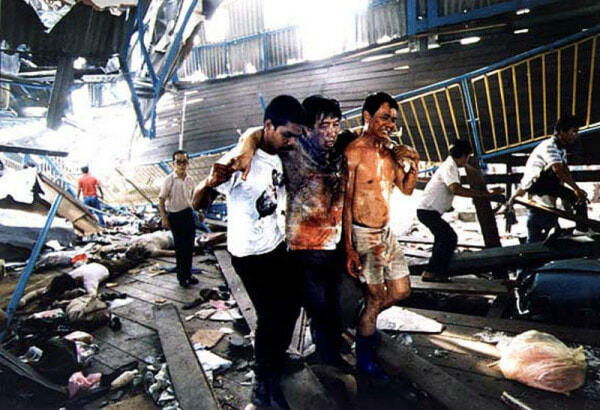 The bridge, made of thick boards (supported by beams) and reinforced concrete columns, could not bear the weight of the 10,000 people who were rushing on the bridge.

Police officers were also reportedly stationed at the bridge to manage the huge crowd, but their efforts were of no avail.

At around 4.40pm, the floor beams beneath suddenly snapped under the pressure of all those people, causing the floorboards to collapse and the passengers to fall. Many of them were crushed underneath the concrete columns and floorboards. According to Detik Tragik, police officers at a nearby station reportedly heard the loud sound of its collapse and received calls about the incident just moments later.

3. Over a thousand people were injured 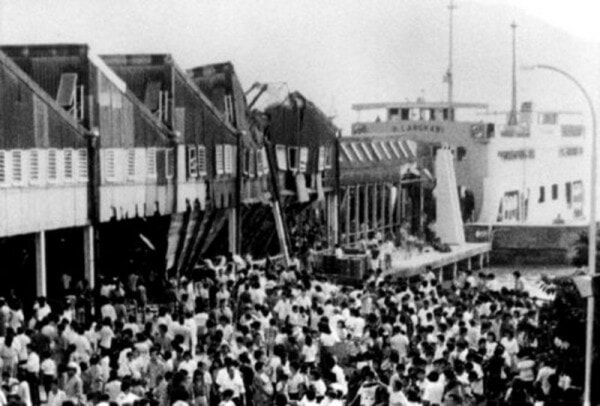 Authorities rushed to the scene and spent hours trying their best to get everyone out of the wreckage. 12 government and 2 private hospitals were also involved in treating the victims, including the Pulau Pinang, Butterworth, and Bukit Mertajam hospitals.

A majority of the victims who perished reportedly suffered internal and head injuries. Unfortunately, 32 people were killed, while 1,674 were injured in the disaster.

4. The bridge’s structure was reinforced during its rebuilding

The bridge was rebuilt with several modifications to ensure that another collapse would never occur. Nowadays, more people prefer driving on the Penang Bridge to get to the island as opposed to the slower ferry journey.

Now, 30 years after the tragic disaster, the rebuilt Sultan Abdul Halim bridge is standing stronger than ever. 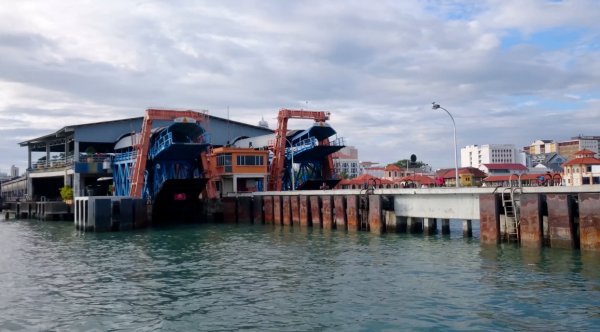 Our thoughts are with those still affected by this tragedy and hope that the friends and family of the deceased have found their peace 30 years on.

Also read: Highland Towers Which Collapsed in 1993 to be Redeveloped Very Soon 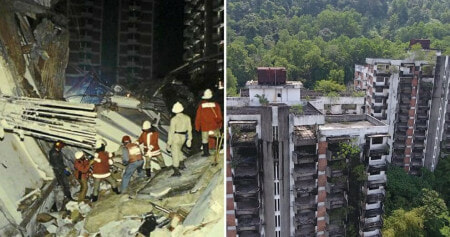