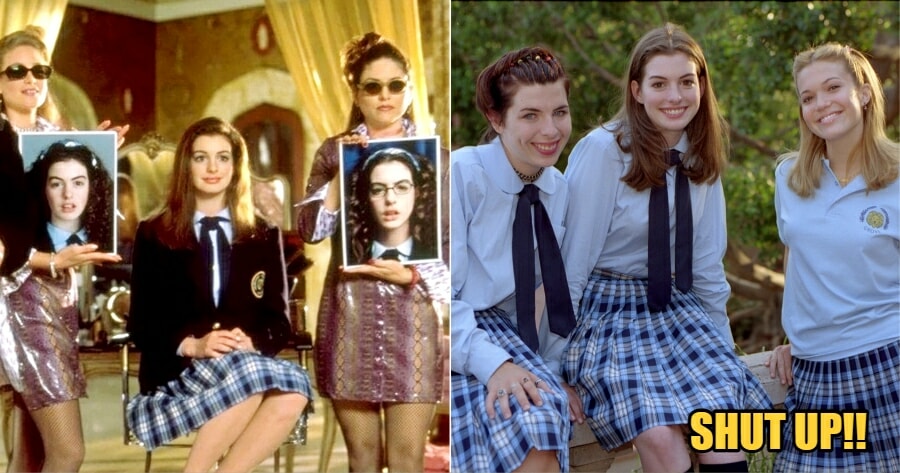 It looks like everyone’s favourite clumsy Princess, Mia Thermopolis, may be gracing us with her presence via the silver screen again!

A third installment of The Princess Diaries movies in currently in the works at Disney, as according to The Hollywood Reporter. Instead of making a reboot of the franchise, the Princess Diaries 3 will be a continuation of the cult classic. We’re going to see how Mia is juggling her queenly duties in Genovia! 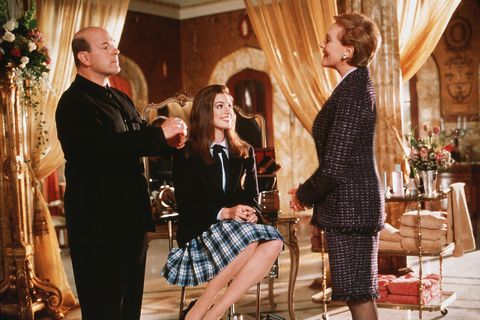 With screenwriter Aadrita Mukerji (who has worked on shows such as Supergirl, Scorpion and Reacher) penning the script and Debra Martin Chase (who produced the first 2 Princess Diaries movies) returning to produce the third installment, we cannot wait to see what they have in store for Princess Mia!

And speaking of Princess Mia, Anne Hathaway has yet to sign a deal to make the movie but she has, prior to this, express her support and interest in reviving her character!

She’s not the only one! 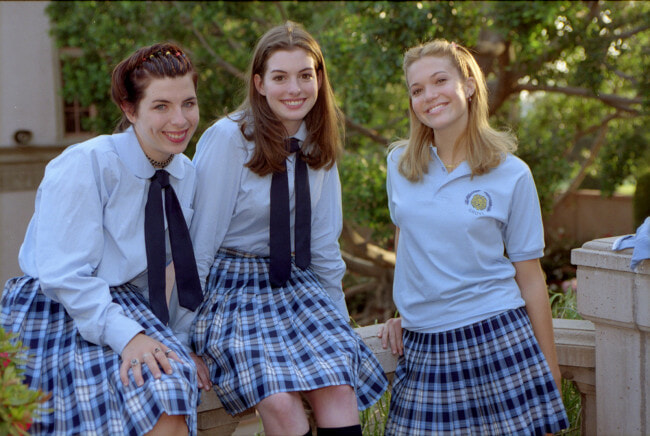 Though, unfortunately, Julie Andrews may not return as earlier this year, she shared her belief that the gap between the second movie and the third one may be too big.

“It would be too late to do it now. There was talk of a sequel many, many years ago. But I don’t think it ever came to pass. Especially (for) me, it’s too far down the line now to go back to it. It’s a lovely thought, but I don’t think it would probably be possible,” she said.

While we will definitely miss Queen Clarisse Renaldi should Julie Andrews choose not to appear, we genuinely hope they bring back Fat Louie! 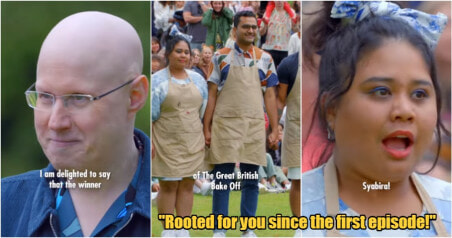