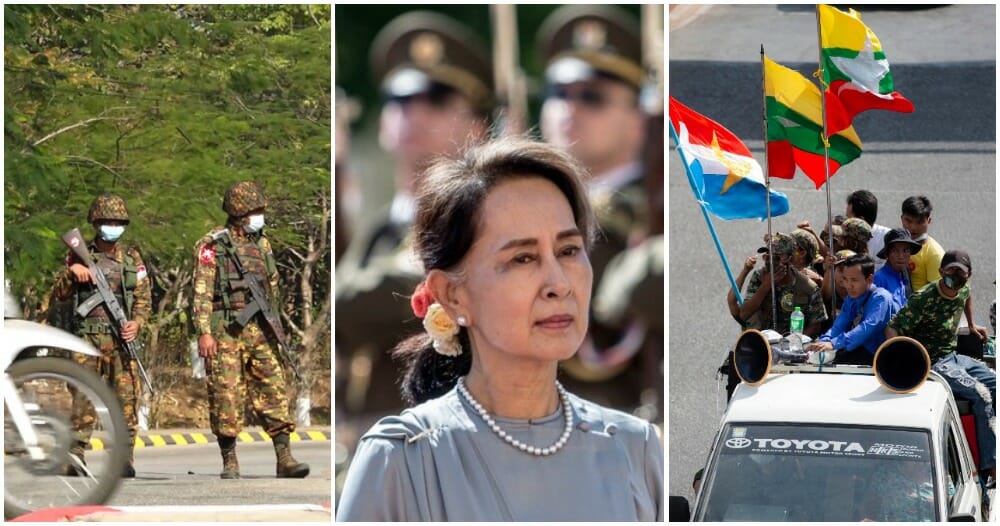 Just when they were at the brink of democracy, the lives of people in Myanmar have turned upside down once again.

Myanmar’s civilian leader, Aung San Suu Kyi was detained yesterday (1 February) along with other members of her National League for Democracy (NLD) party. Top army commander, Senior Gen. Min Aung Hlaing is currently in charge and a one-year state of emergency has been declared, BBC reported.

This move comes after Aung San Suu Kyi’s party had a landslide win during the election held in November 2020. The military, however, refused to accept their loss and claimed the election is fraudulent.

The military has ruled Myanmar since 1948 until 2011 and only ceded some control after pressure from the United States and other nations. Suu Kyi has urged her supporters to protest against the coup.

According to Vox, the “quasi-democratic” system no longer worked for the military generals who feared their ultimate authority would be curtailed. In a statement published on the NLD Facebook page, Suu Kyi said,  “I urge people not to accept the coup by the military, and resist it resoundingly.”

Former Reuters journalist, Aye Min Thant who has been tweeting regarding the updates about the coup said yesterday that while things have been quiet, the people are awake and scared. 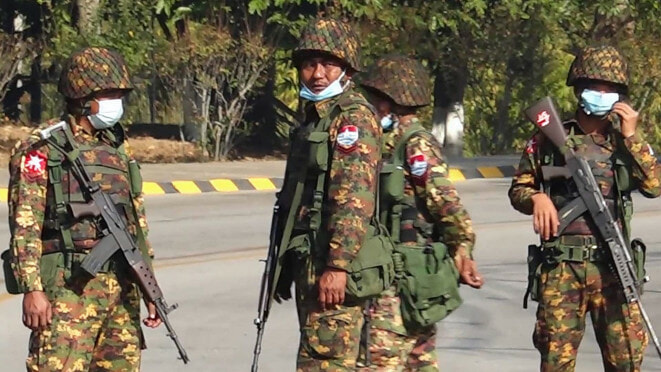 In an update today, she said that the people of Myanmar are still in a state of uncertainty and several deputy ministers have been terminated of their duties. Besides politicians, political activists including filmmakers have been detained.

A local activist speaking to BBC said they woke up to the news of a military coup and their friends being detained.

“The internet connectivity is not there anymore… I can’t go out and use my phone, there is no data at all. This is what’s happening right now. There are military cars roaming around the city.” 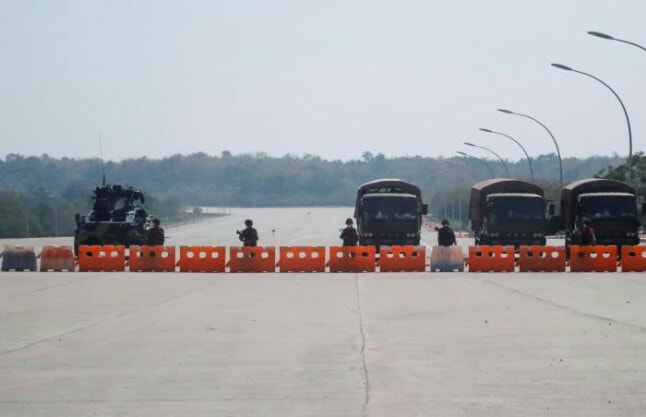 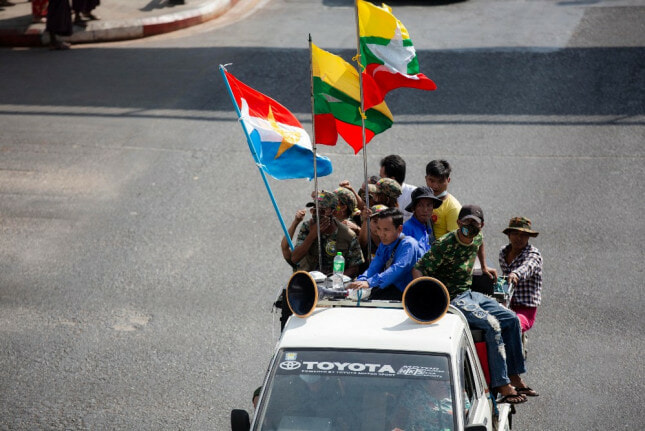 This isn’t the first time Myanmar has gone on a military coup, previously the same situation happened in 1962 and 1981. Similarly, in both cases, the people began to panic-buy groceries and withdraw cash from nearby ATMs.

As of now, it is still unsure if the coup will only last for a year or will go beyond that. Let us know what you think!