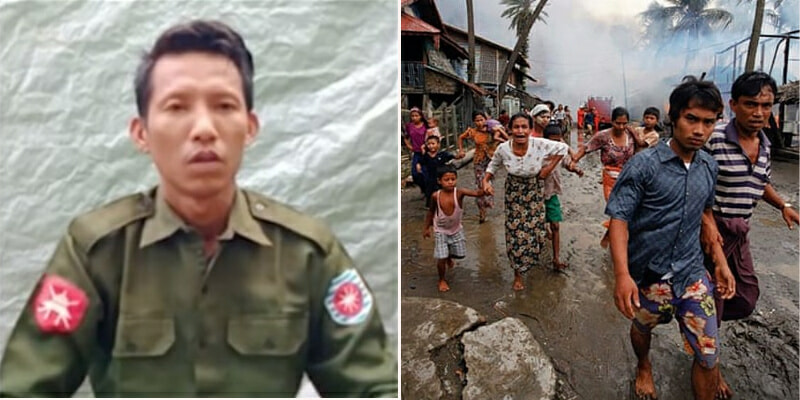 We’ve all heard the news and complaints from Malaysians about having Rohingya refugees within our communities, mostly sharing the sentiments that we’ve helped them all we can and that they should seek refuge elsewhere.

Malaysians have also heard and discredited the stories that these refugees have told, explaining why they’ve fled their native countries, predominantly Myanmar.

Now, as showcased by NBC News, for the first time ever, Myanmar soldiers are telling their side of the story, admitting to the mass killings and rapes in a confession of genocide and crimes against humanity that happened in August 2017.

Two soldiers, Pvt. Myo Win Tun and Pvt Zaw Naing Tun ran from their country and were taken to The Hague where the International Crime Court is located after their video testimonials basically confirmed the acts of violence carried out against the Rohingya community in Myanmar. 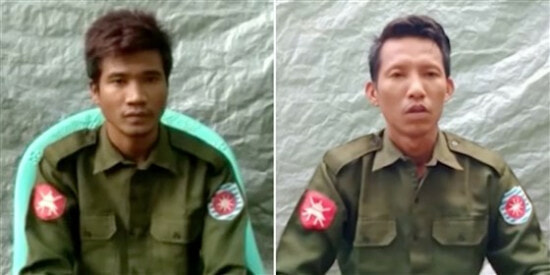 Pvt. Myo Win Tun shared that the colonel in charge had told the troops that their task was to wipe out the Rohingya villagers in the area, ordering them to “shoot all that you can see and all that you hear”.

He admitted that his unit carried out the order but raped the women first before killing them along with the children and the elderly. About 30 bodies were buried in a mass grave near an army base.

“There were the Corporals, Sergeants and Officers who raped the Muslim women. I also raped one time. The Muslim men were shot on their foreheads and kicked into the grave,” he added. 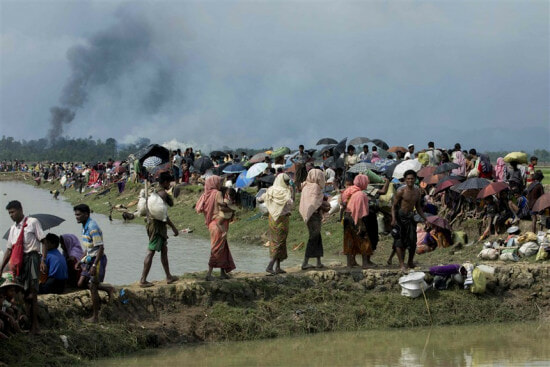 Pvt. Zaw Naing Tun said that he did not partake in the raping because of his rank and he was ordered to guard the area.

“I was sentry outside while they were raping. I had to be the sentry because I am a private. I can’t remember all of their names and ranks because there were a lot of them,” he shared, adding that he was involved in wiping out 20 Rohingya villages and was ordered to “kill all, irrespective of children and adults”.

He also added, in his video testimonial, that he and other privates had dug the hole for the mass grave, while they abducted, tied up and killed unarmed Rohingyas.

This marks the first time where members of Myanmar’s military have spoken out and confessed to the mass killings. 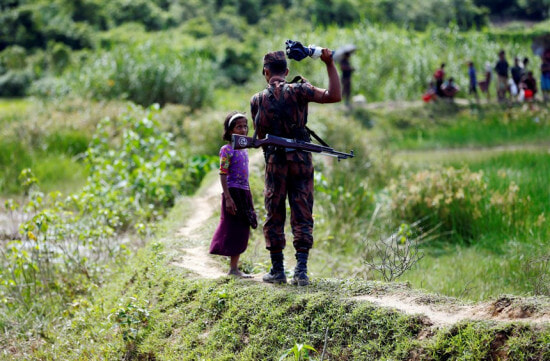 “This is the first time that Myanmar soldiers are coming forward in this way,” said Matthew Smith, chief executive officer at Fortify Rights, hoping to see this as a beginning for others to step forward as well, after all; this military campaign against the Rohingya Muslims have forced over 730,000 of them to flee their country, seeking refuge where they can.

The Myanmar government, on the other hand, have consistently denied carrying out the pogrom against the Rohingya, with the country’s leader; Daw Aung San Suu Kyi, who also has a Nobel peace prize, speaking in defence of Myanmar in another case at the International Court of Justice in The Hague.

Despite their denial, the United Nations had previously appointed an international fact-finding team that concluded that top military commanders in Myanmar should be investigated and prosecuted for crimes including murder, rape, torture, sexual slavery, persecution and enslavement.

Acting on behalf of the 57 countries in the Organisation of Islamic Cooperation, The Gambia has since filed a case to the International Court of Justice, to put Myanmar on trial for trying to “destroy the Rohingya as a group, in whole or in part, by the use of mass murder, rape and other forms of sexual violence, as well as the systemic destruction by fire of their villages”. 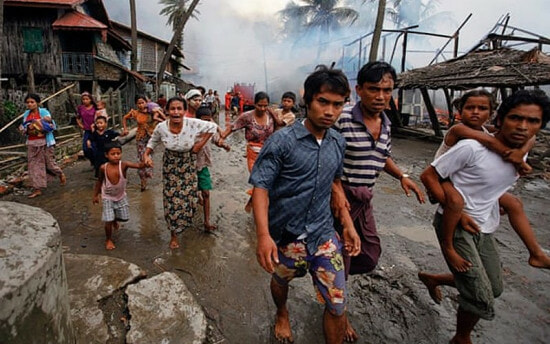 The two soldiers are currently in the custody of the International Criminal Court and will either be prosecuted for their crimes or will stand as witnesses in the prosecution of their senior military officers.

Considering all of that has been said, it’s rather painful to hear Malaysians blaming and shunning Rohingya refugees for committing crimes in our country when unlawful acts are carried out by people no matter what race, religion or country of origin.

The Rohingyas are just people just like the rest of us, but unfortunately, they are being hunted and killed for existing and that’s wrong.

Just like how we show our support against the injustice happening to the Uyghurs in China, I believe that we can also show our support for the Rohingyas, and no, we’re not asking anyone to open up their homes to shelter them, we’re asking the general public to refrain from stereotyping them (just like how we ask not to be stereotyped by others) and understand that they’re not in Malaysia to invade us but because they NEED shelter from the injustice that they’re facing. When in doubt, imagine yourself in their shoes. 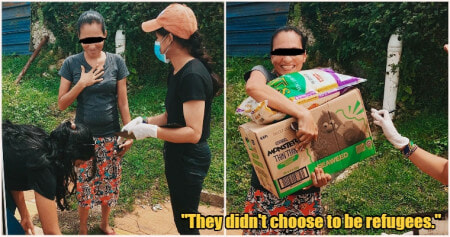