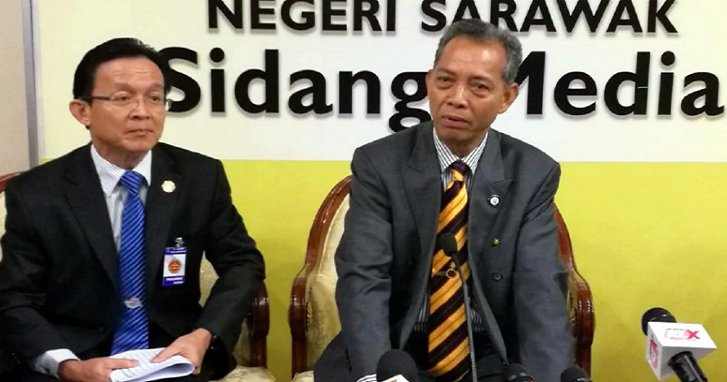 With polling day for the 14th general election (GE14) just one day away (9th May), many politicians from all sides are making sure they deliver their final messages to the public before Malaysians nationwide head out to cast their ballots.

According to the New Straits Times, Sarawak Assistant State Local Government Minister Datuk Penguang Manggil cautioned the public that the opposition would do anything to gain more votes in the Baram constituency during this general election, including spreading fake news. He stated at an event in Kampung Pemindahan,

“Based on our observation, we found that the opposition is more prone to mar the reputation of Barisan Nasional (BN) leaders rather than explaining to the people what they have done for the people in Baram.” 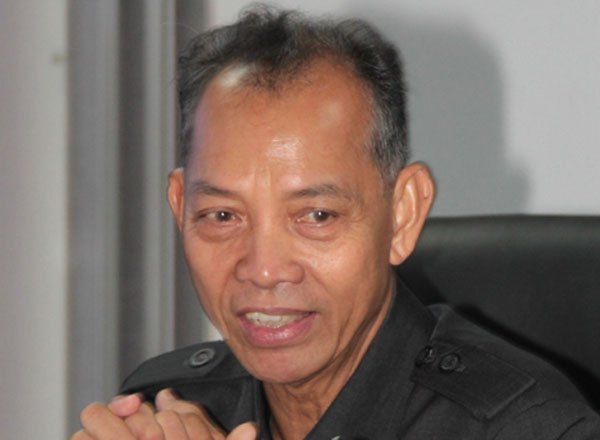 “There is the stark difference between BN leaders and the opposition in the Baram parliamentary constituency.”

“We carry out our campaign with credibility explaining our vision for a better future while the opposition is reduced to just smear campaign.”

The minister also assured the public that BN has a number of leaders that can greatly improve Baram, urging them to make “the right choice” when voting tomorrow. 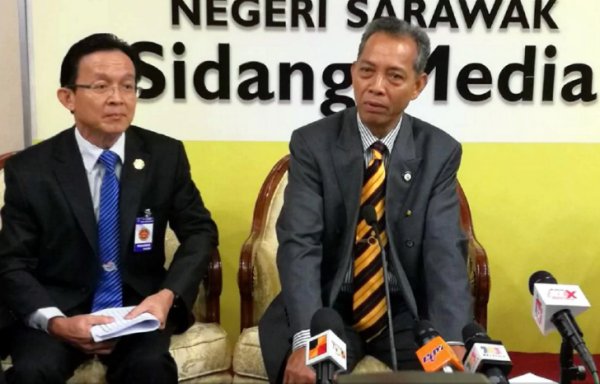 “Do not be influenced by your emotions, but think wisely before casting your votes.”

Well, regardless of who we support, let’s all make sure we do our part as Malaysians by making our vote count tomorrow. Happy voting! 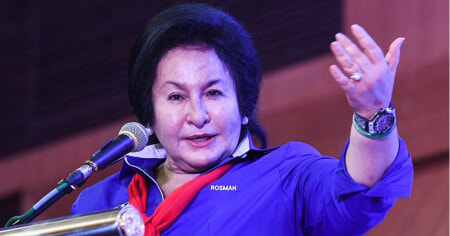