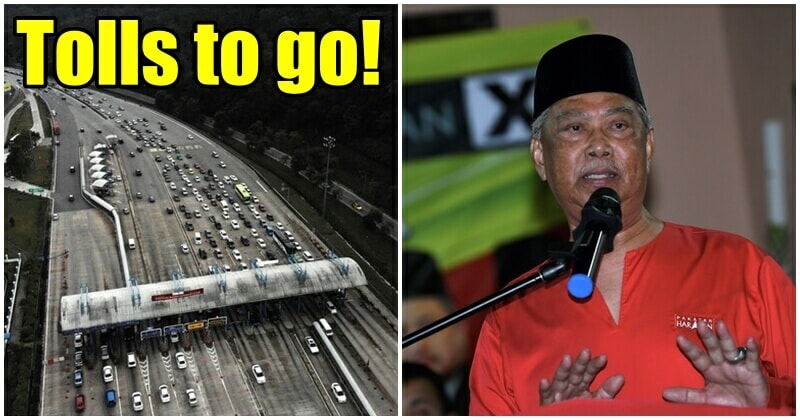 The government will work on abolishing toll charges gradually and in phases, fulfilling their general election pledge to the people, as reported in The Star.

According to the report, a source with direct knowledge of the matter said that a study being conducted on toll charges will be completed in June, with one concessionaire offering rebates and discounts to road users as a short term implementation. 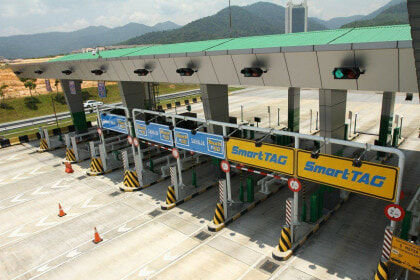 Works Minister Baru Bian also sang the same tune, stating that the final decision will be made when the study is completed, but the public can expect some fare cuts in the meantime.

The talk of tolls surfaced after Tan Sri Muhyiddin Yassin’s announcement on tolls during a speech ahead of polling in the Semenyih by-election. 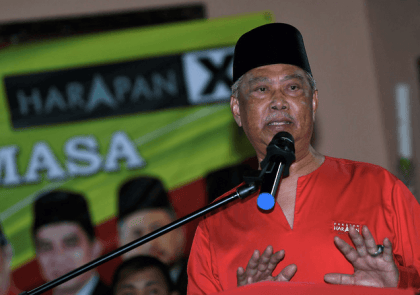 He said, “Pakatan Harapan might issue a statement within the next day or two regarding tolls.”

He also mentioned that the Cabinet is discussing ways to help ease the burden of the rakyat.

“Many people criticise us for not fulfilling our manifesto pledges. Maybe there are one or two issues such as tolls.” 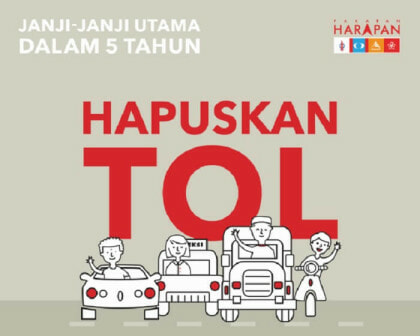 The abolishment of tolls was one of pakatan harapan’s pledges in its manifesto for ge14. Source: mynewshub

In June, Finance Minister Lim Guan Eng said that the government is not able to deliver due to the massive debts left behind by the previous administration.

According to Baru Bian, there were a total of 29 tolls in the country, with two concessions set to end in 10 years and another 16 set to end between 11 and 20 years.

The remaining 11 are situated at highways where tolls will be collected beyond the next two decades. 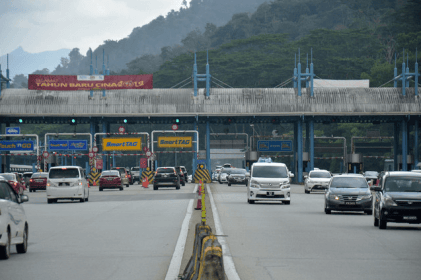 Responding to the move to abolish tolls, Federation of Malaysian Consumers Association Secretary-General Datuk Paul Selvaraj said that the move would benefit both bottom 40% (B40 group) and middle 40% (M40 group) households.

“This means they have to pay for parking, get stuck in jams and pay tolls.”

The abolishment of tolls is undoubtedly a welcoming sight for the rakyat, especially for urbanites who frequent tolled roads as part of their daily commute.

Will the government fulfil its GE14 promise and prove its doubters wrong? Share with us your thoughts in the comments section. 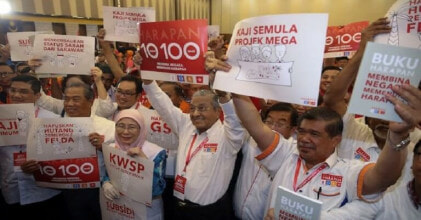