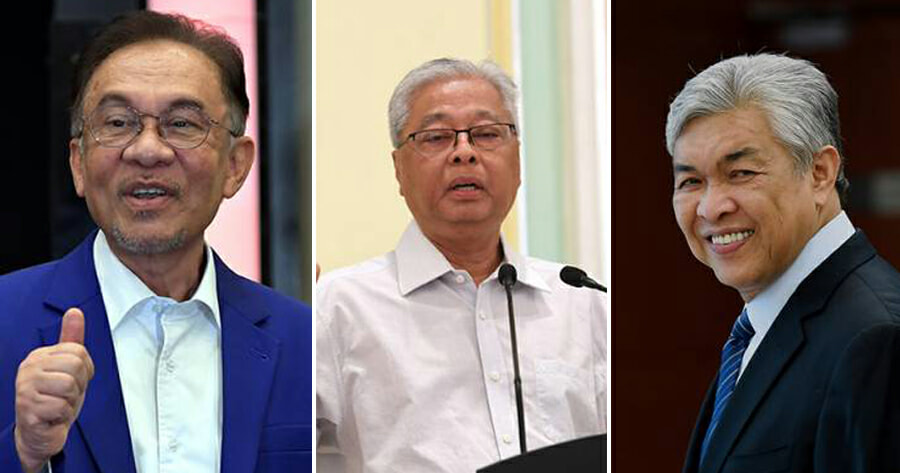 Disclaimer: The potential nominees mentioned in this article are garnered from public opinion and speculation. These candidates are not confirmed and the decision of who the next Prime Minister will be is still subjected to the King, the Yang di-Pertuan Agong.

While different political parties have their own separate opinions on who should take Muhyiddin’s place, the decision is entirely up to the Yang di-Pertuan Agong on deciding who the next Prime Minister will be.

Democratic Action Party (DAP) has proposed Datuk Seri Anwar Ibrahim, president of Parti Keadilan Rakyat (PKR) and leader of the Pakatan Harapan (PH) coalition as their candidate for the position. 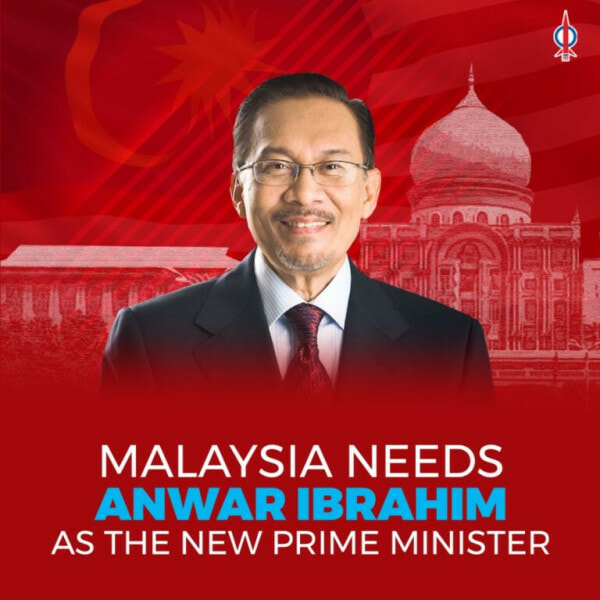 DAP wrote on their website that Malaysia needs Anwar as the new Prime Minister to “bring in a new team and new policies to end the carnage of the Covid-19 pandemic and ignite anew the Malaysian Dream.”

They reasoned that Datuk Seri Ismail Sabri Yakoob is unfit to be Prime Minister as he had been the public face of the government mishandling the Covid-19 pandemic which caused over 12,500 deaths and 1.4 million Covid-19 cases.

“Unless there is new leadership and new policies, Malaysia is heading towards over 15,000 deaths and over 1.7 million Covid-19 cases when we grimly mark our 64th National Day on 31 August,” they wrote.

“There will be no change of policy direction whether on [matters regarding] the Covid-19 pandemic, economic revival or breakaway from the nation-building policies which have caused more and more observers to remark that Malaysia is stuck in the trajectory towards a failed state.”

“Ismail Sabri as Prime Minister will mean more of the same policies of kakistocracy and kleptocracy which can only end up in Malaysia as a failed state.” 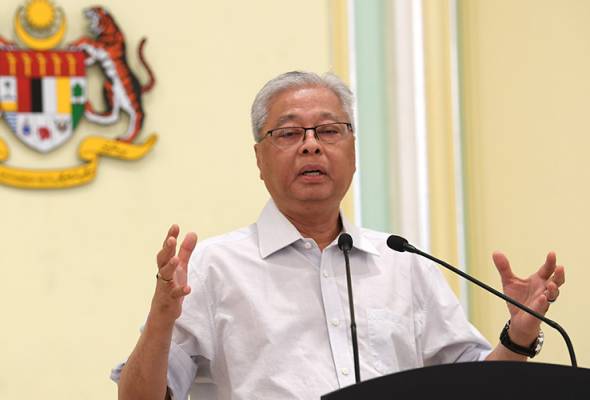 On 15 August, Ismail Sabri reportedly contacted Pejuang chairman Tun Dr Mahathir Mohamad to seek his support to be the next prime minister.

Deputy President Marzuki Yahya said Ismail Sabri visited Mahathir’s home that afternoon and spoke for about half an hour, reported The Borneo Post.

Meanwhile, UMNO said that they will not propose their president, Datuk Seri Ahmad Zahid Hamidi, as their candidate, but will consider several candidates to govern the country.

“As a normal human being, I certainly could not hide my ​​feelings when various accusations and accusations were thrown at me throughout this ongoing political turmoil,” Zahid said in a statement.

“In the interest of the people and the country, I never thought to nominate myself as the Prime Minister despite leading the largest party.” 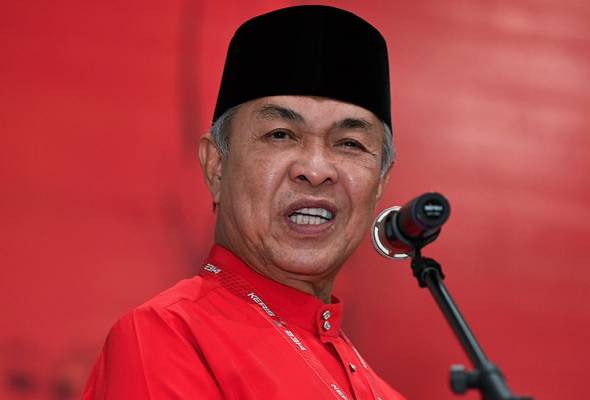 He also listed four suggestions on how to prevent further political crisis:

Zahid then calls on the cooperation and support of all Members of Parliament.

“I would like to call on all UMNO members and leadership at all levels to put aside all differences and reconnect in order to succeed in the agenda of the people and the country.” 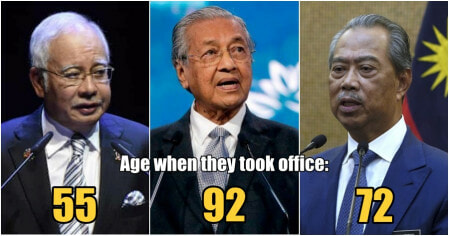