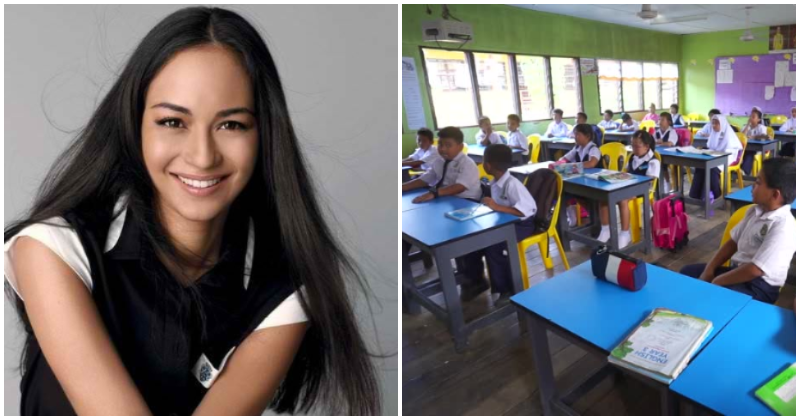 Activist and actress Maya Karin recently received backlash from netizens after she tweeted about how she approached a little girl and realised she didn’t speak simple English. But many netizens didn’t understand the bigger picture that Maya was trying to paint, and attacked her.

Netizens were not very happy about the tweet, taking to the comments section to bash Maya.

These comments go, “This kid should be commended for not celebrating the language of colonisers,” and “Only in Malaysia do people celebrate languages besides the national language. There are advanced countries like Japan and Korea that uplift their national languages.”

Now, one English teacher has come to Maya’s defense, stating that the general public is not seeing the bigger picture. Nurmariatul Akmar took to her Facebook page to further elaborate.

Nurmariatul wrote, “Many didn’t understand what Maya Karin is trying to make us think about. If you’re involved in the current education system, you’d understand. A teacher would understand this situation. A basic question like, ‘How old are you?’ should be easily comprehensible by a Standard 4 student. This is not because she is shy to answer, but clearly, after asking twice, she doesn’t understand the question in English.”

The teacher also pinpointed moments in her own experience in which students didn’t seem to understand simple English questions. 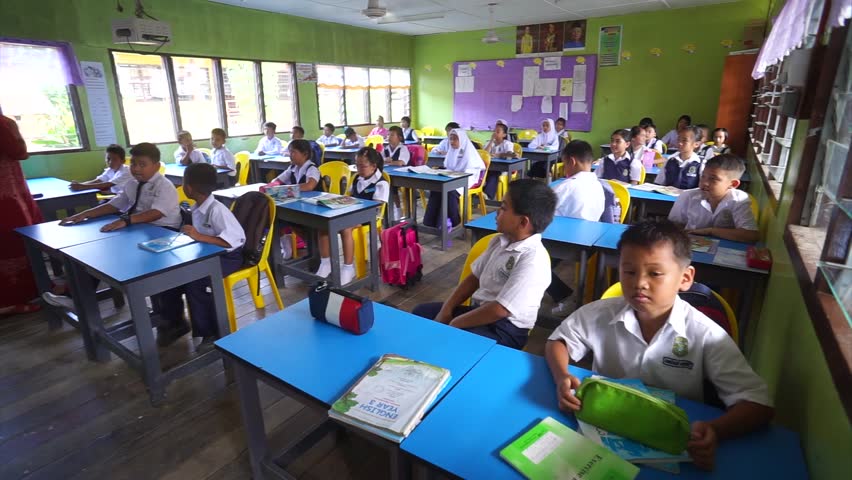 “These situations are very nerve-wracking. Can you imagine? A Form 3 student being asked, ‘Where do you live?’ but can’t answer the question. So the question was changed to ‘Where is your house?’, don’t tell me you don’t know. But the student still couldn’t answer such a basic question. This is the reality that English teachers go through on a daily basis,” she added.

But it doesn’t stop there as apparently students who can’t speak in English also cannot write in English, as some secondary school students can’t even seem to spell the word ‘cucumber’.

“Even ‘cucumber’ can be spelled wrongly even though you’re already in secondary school. Didn’t we learn that word in kindergarten? I can go on and on but my fingers may break from typing,” Nurmariatul said.

She ended her posting by offering netizens a positive outlook of the situation and with a reason as to why Maya Karin spoke out on the importance of being bilingual in general. 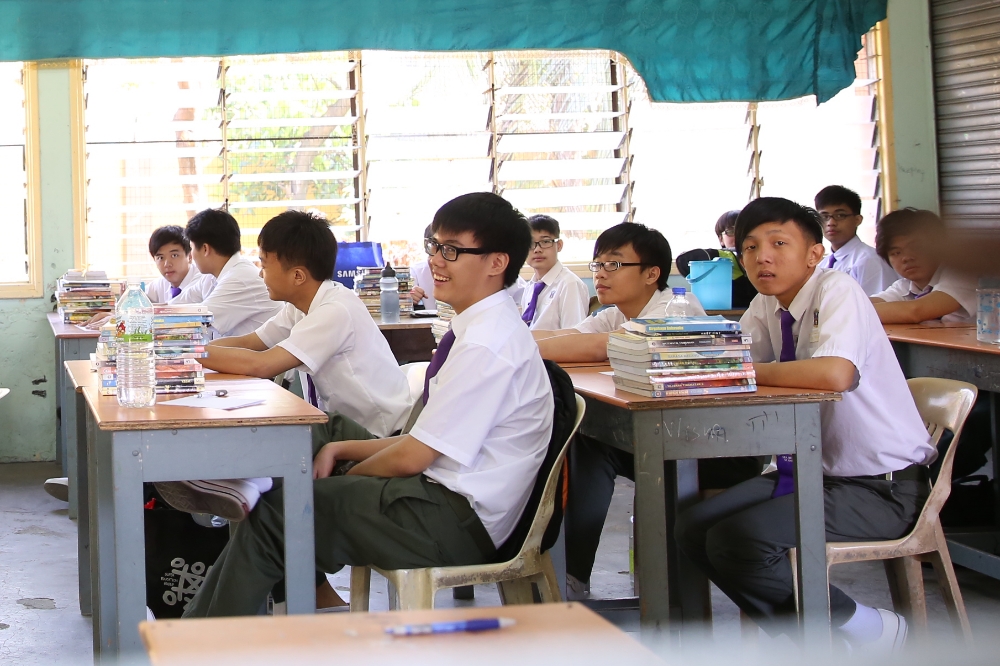 “Let’s look at this issue from a positive angle. Language proficiency should be balanced. The basics of each language should be strong. Bahasa Malaysia is important and so is English. When the basics are strong, it will be easier for students to build and expand on their language proficiency. It doesn’t matter what language it is.”

And it’s true, after all, learning English doesn’t mean celebrating the language of colonisers, it’s just an added advantage. And it doesn’t mean forgetting the Malay language. People CAN be bilingual.

Nurmariatul’s posting has since garnered over 3,600 shares.

What do you guys think? Sound off in the comments section below. 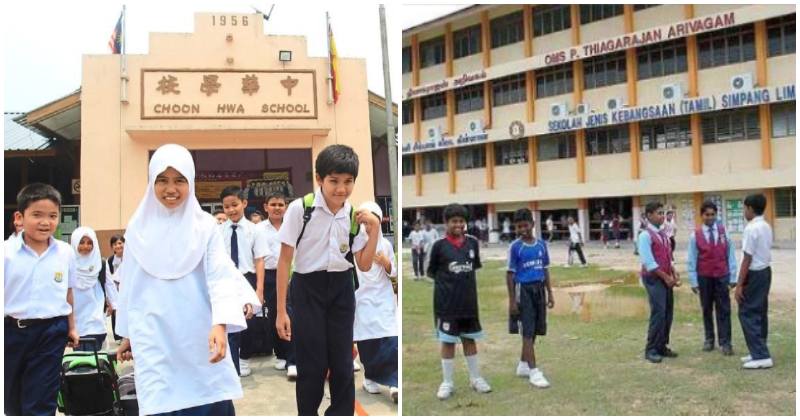