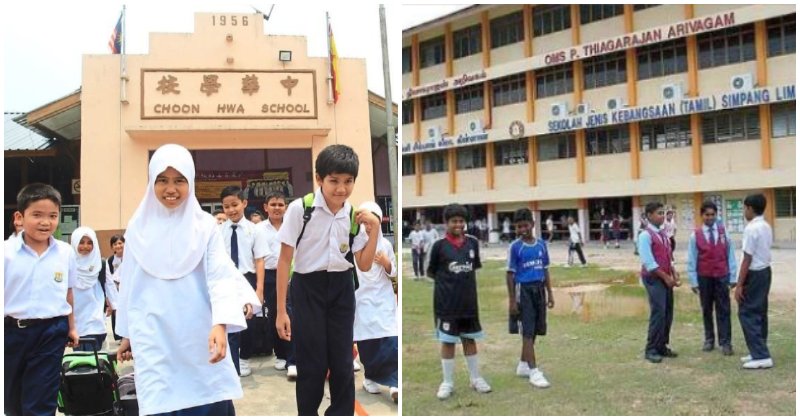 As Malaysians, we’re used to being surrounded by and spoken to in many languages. That said, recently there has been backlash towards companies that prioritise specific language speakers (even though it’s perfectly legal), as many feel discriminated against because they’re overlooked for not speaking certain local languages.

In order for everyone to have a win-win situation and put the whole matter behind us, a local portal has come up with the integrational idea of making all three of Malaysia’s biggest languages (Malay, Chinese and Tamil) compulsory subjects in schools. Sure, this means the abolishment of vernacular schools, but why would we need schools specialising in specific languages when we can kill three birds with one stone? 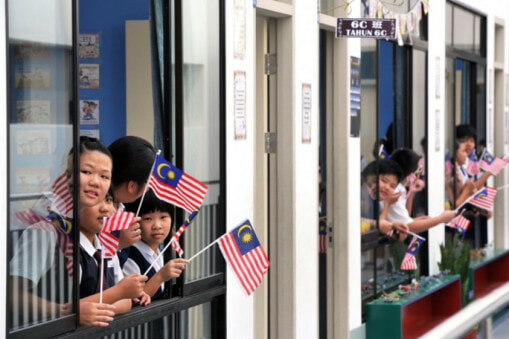 Not only will this idea cause ‘Mandarin speakers only’ job ads to become redundant but also encourage students of different races to mingle with and befriend each other, hopefully building a stronger sense of mutual respect amongst children of future generations.

Netizens took to Facebook to share their opinions on the idea and it seems that everyone is somewhat divided on the proposal.

A minority agreed that Mandarin and Tamil should be taught as compulsory subjects.

This comment goes: “I agree 100%. We don’t lose anything by learning a lot of languages but the Malay language remains the national language. They already know our language. We wouldn’t know if they were insulting us to our faces. Better to learn their languages. Also make it compulsory for Muslims to pick up Arabic as it’s the language of the Quran. Let’s not be narrow-minded with politics when it comes to languages. Make the education of these languages as added values to our daily use of language. Let’s think openly.”

Others quickly agreed that abolishing vernacular schools can contribute to uniting the nation and all its races.

Some netizens suggested that instead of making Chinese and Tamil a compulsory language, they should make it optional for students who want to take up the classes.

This one goes: “Yup. In order to encourage unity, it’s about time to abolish vernacular schools. Lingual subjects and cultural teachings of selected communities should be electives in one educational stream.”

This one says: “Use your power as a government to abolish vernacular schools. Tamil and Mandarin can be made optional for those who’d want to pick it up. It’s simple. Those who oppose should be arrested. Sometimes there should be a bit of dictatorship.”

However, most were not very happy with the suggestion in general, venting their frustrations and concerns.

This comment reads: “Don’t overstep. Kebangsaan schools should understand that when you live in Malaysia you have to know the mother tongue. Why should the original inhabitants of this country learn other people’s languages. Don’t talk about racial harmony. It should be good enough that the Malays are allowing outsiders to live in Malaysia.”

This one on the other hand goes: “Why should we learn Tamil and Chinese? If Indonesia makes it compulsory for their citizens to use the Indonesian language, Malaysians should only speak the Malaysian language. If you want to use Chinese please stay in China and those who wants to use Tamil should stay in India.”

Either way, the local portal only suggested making these languages compulsory in schools as a win-win situation for all parties involved. After all, higher educational institutions have many a time spoken out on the MANY benefits of not just being bilingual, but being multilingual.

What do you think about this suggestion? Sound off your opinions in the comment section. 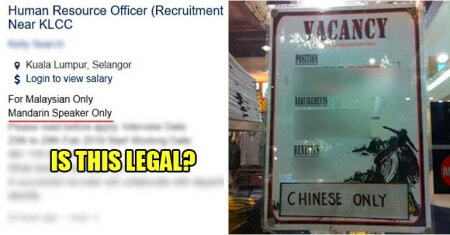