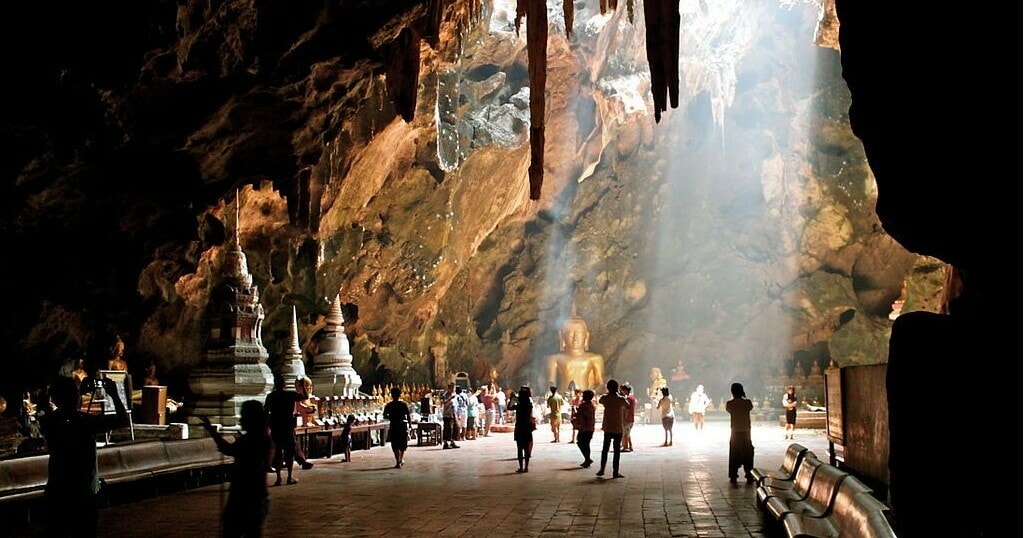 Now that the 12 Thai boys and their football coach are safely out of the Tham Luang cave, I’m pretty certain that anyone who plans to visit that cave would think twice before entering, considering what happened. Well, you don’t have to worry anymore as you would be able to visit the Tham Luang cave in the future without fear of getting trapped unnecessarily.

That’s because it was recently reported that the cave is going to be made into a museum to showcase the rescue mission! 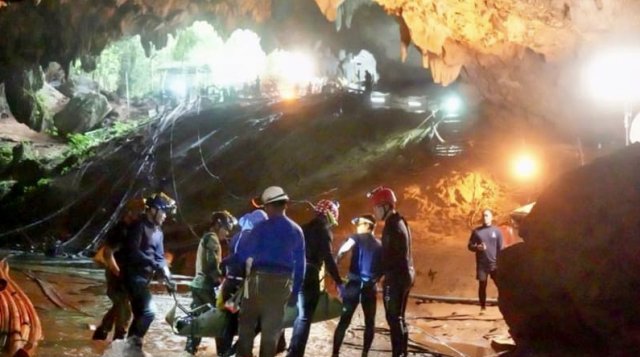 “This area will become a living museum, to show how the operation unfolded,” Narongsak Osottanakorn, head of rescue mission told a news conference on Wednesday (July 11).

“An interactive data base will be set up. It will become another major attraction for Thailand.”

Thai officials said that this incident that attracted experts from all around the world to offer their help, had placed the cave firmly on the map, and that plans have already been initiated to develop the cave into a tourist destination, according to NST. 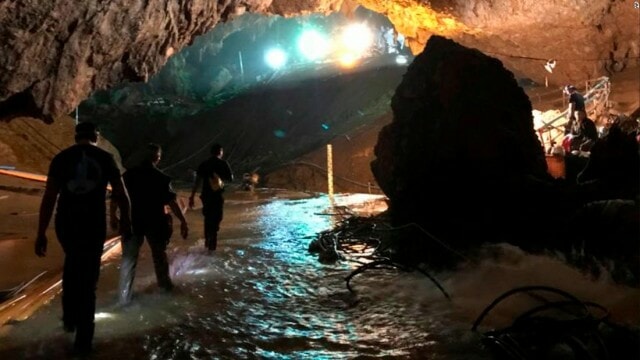 However, Prime Minister Prayuth Chan-ocha said that extra precautions need to be taken to ensure that both the inside and outside of the cave are safe for tourists.

A guide book describes the relatively unexplored cave as having an “impressive entrance chamber” that leads to a marked path and a series of chambers and boulders. 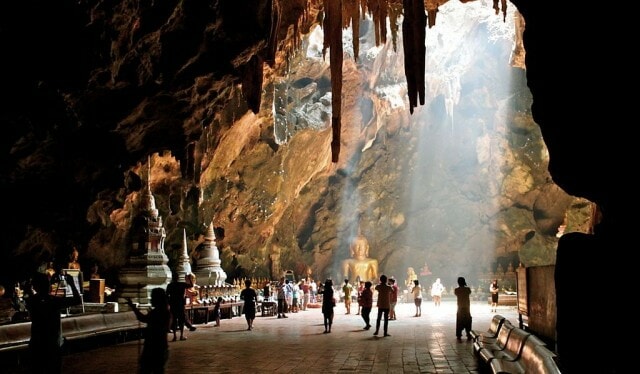 Villagers living in the area said that the cave is known to be prone to flooding and many have urged authorities to set up clear warnings.

Chongklai Worapongsathorn, deputy director-general of the Department of National Parks, Wildlife and Plant Conservation said the cave is now closed from Thursday (July 12) onwards but did not say for how long.

He mentioned that plans were already in place to “revive” an adjacent national park where hundreds of rescue workers and military personnel set up camp during the search and rescue. 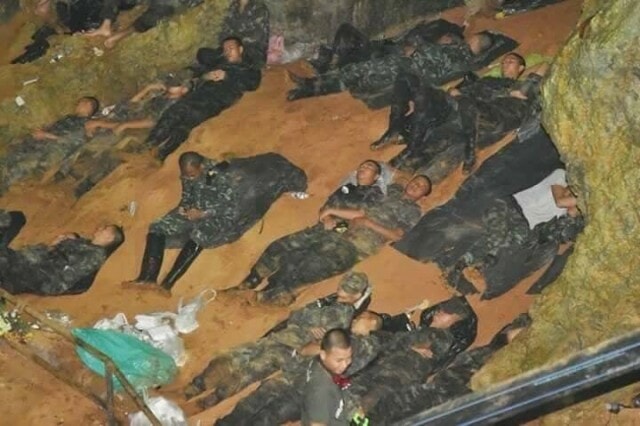 The full name of the cave is Tham Luang Nang Non, or “cave of the reclining lady”, which has been intriguing superstitious Thais with its fanciful backstory.

Legend has it that a beautiful princess ran away to the cave with her commoner lover, which caused her father to send soldiers to kill the lover, prompting the princess to commit suicide. Surrounding mountains are said to have taken on the shape of her body.

Would you plan a visit to Tham Luang cave if it is made into a tourist spot? I know I will! 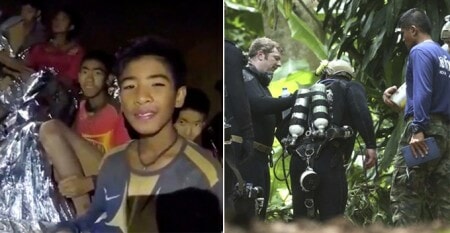