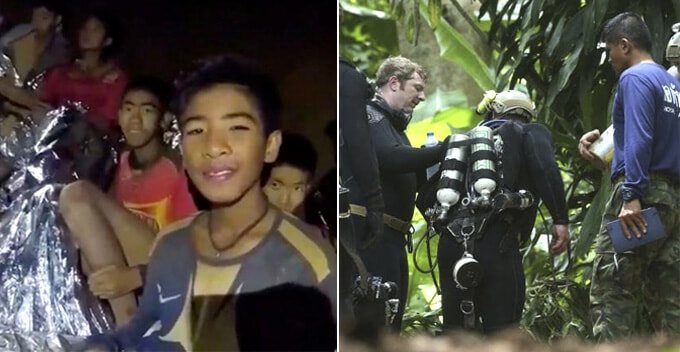 The rescue mission of the 12 Thai boys and their coach has garnered international attention and honestly, it has been nerve-racking for those who’ve been keeping up with the progress. 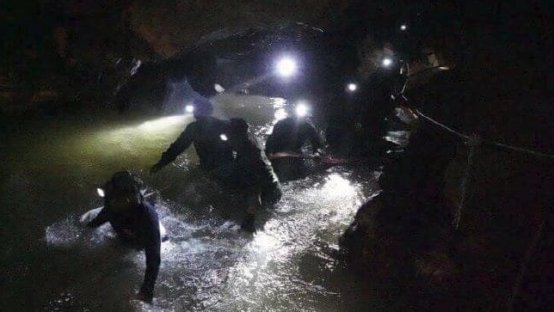 Thankfully, all 12 young footballers and their coach were successfully rescued in the evening of 10 July, after staying in the cave for 18 days. Sadly, a former Navy SEAL, Saman Kunan died on Friday (6 July) morning due to the lack of oxygen. 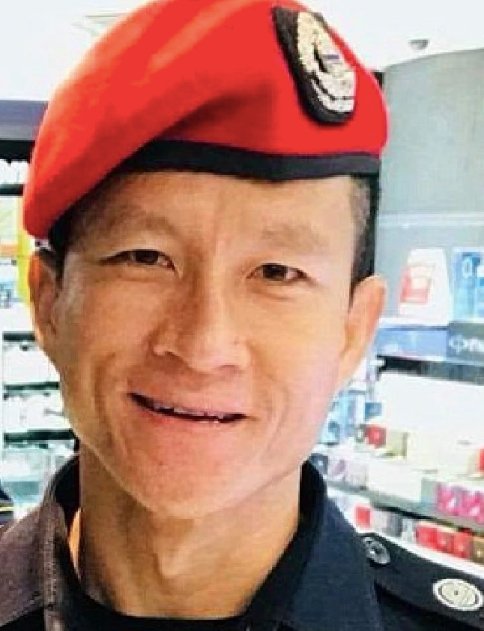 The operation has touched millions of hearts as it showed how the world came together to save the kids trapped inside the cave. To honour the bravery and sacrifice shown by the divers and the victims, a film crew from America is now planning to make a movie based on this incident.

In fact, two American producers from Hollywood have already arrived at the scene when the divers were still rescuing the coach and the remaining boys on the third day. They expect the movie to be a global box office success.

“I see this as a major Hollywood film with A-list stars,” said Michael Scott, managing partner of Pure Flix films.

After scouting around the Tham Luang cave, Michael and co-producer Adam Smith are now planning to bring in a screenwriter. They’d also interview key figures such as the rescuers from foreign countries, Thai Navy SEALS, the victims and their families in order to secure exclusive rights to their stories. 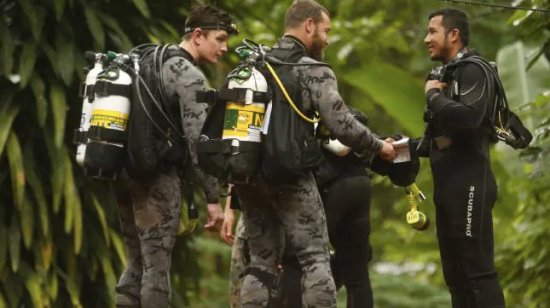 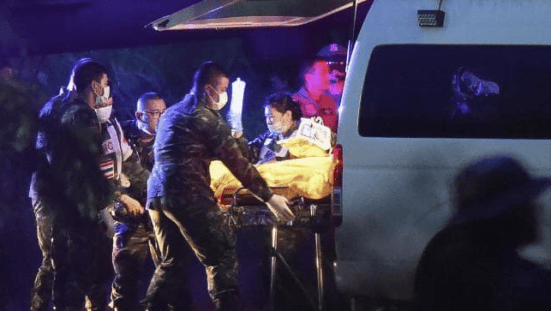 Although some people might see this as an insensitive act, Adam said,

“There’s going to be other production companies coming in so we have to act pretty quickly.”

On the other hand, Michael, who’s married to a Thai woman, said they will not be pestering people over the interviews. “I’ve told them once this has died down, let’s really sit down and have a more in-depth interview on what’s really happening,” he said.

Once the screenwriter is appointed, the production will most probably kick off in late 2019.

This is definitely one movie we can’t miss. We wish all the victims a speedy recovery and our condolences to the family of the deceased heroic diver. 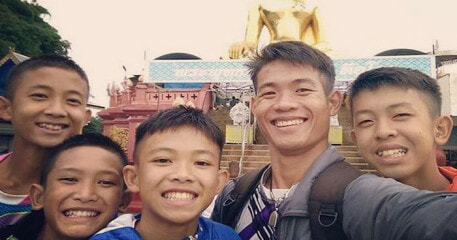