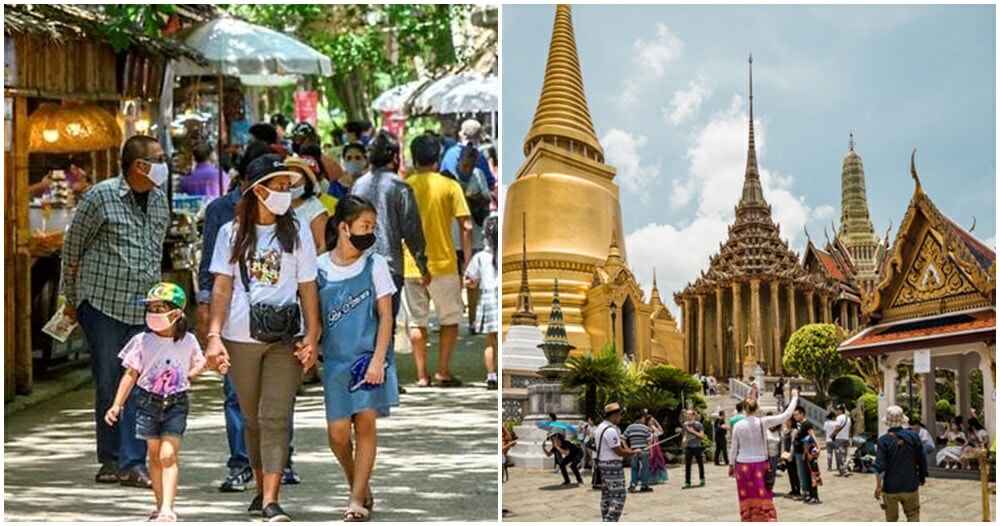 The Deputy Governor of the Tourism Authority of Thailand has announced that it is highly unlikely for the country to open its international borders to tourists by the end of the year. 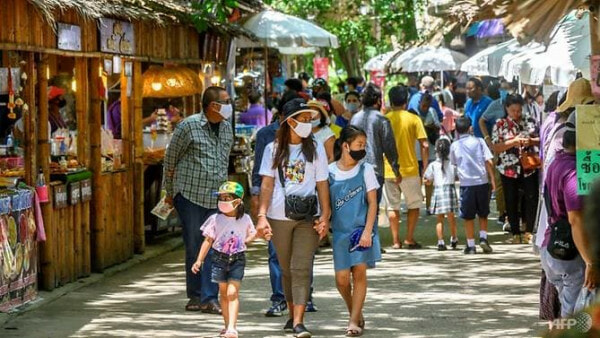 “There has been no talk of a timeline issued for reopening the country to inbound or outbound leisure travel during weekly Covid-19 national meetings,” said the deputy governor, Chattan Kunjara Na Ayudhya during a webinar, as reported by the Thaiger.

He continued to say that there was no signal from the government that indicated the country will open this year and this decision has put a lot of pressure on the tourism industry.  “The Christmas period, usually, the high season, is in jeopardy and I’m looking horribly even to Chinese New Year in February, which is an iffy proposition at best now. Unfortunately, this is not a rosy picture.”

Even the listed groups of people allowed back into Thailand are placed under strict health measures. As of now only these categories of people are allowed into the country: 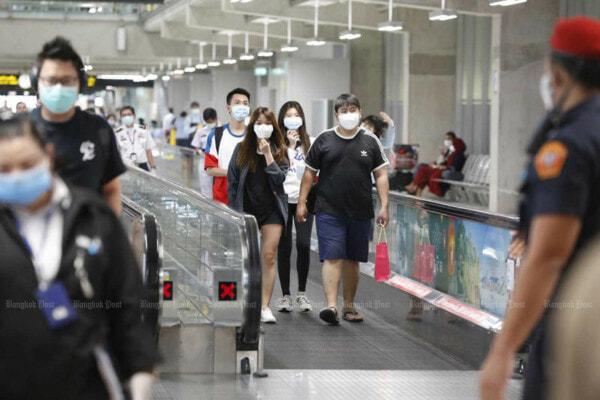 However, this also depends on the countries these individuals are flying from. Those returning into the country must spend two weeks in state-sanctioned quarantine. Thailand is also planning on opening up to select countries for medical tourism.

Also read: Thailand Could Be Opening Their Borders In 3 Phases