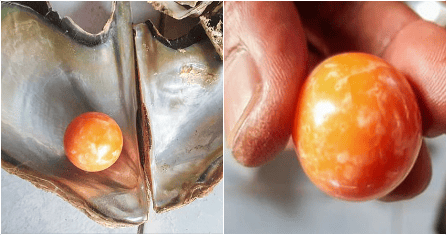 A fisherman in Thailand who is struggling to make ends meet found a rare orange pearl which is believed to be one of the most expensive pearls in the world.

Daily Mail reported that Hatchai, 37, was on the beach picking up shells when he stumbled upon the rare find on  27 January. He saw some shells attached to a safety buoy that was stranded on the beach and immediately called his brother to inspect the object. 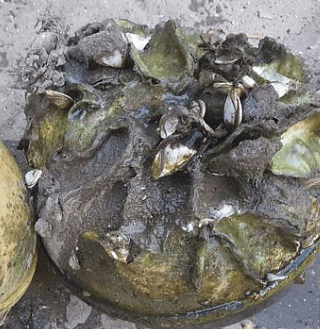 They brought the shells home to be used to decorate their birdhouse and gave the shells to their father to be cleaned. As soon as the father opened the shell, he discovered the rare orange pearl which might be worth about RM1.39 million. 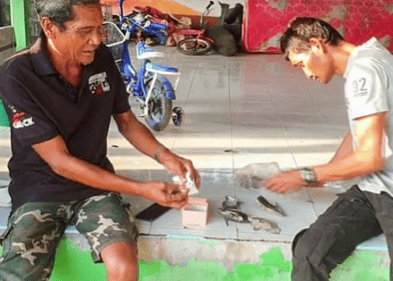 After the news of the pearl spread, one potential buyer from China offered to buy the pearl and pay for its value of RM1.39 million. The buyer will be flying to Thailand and will have to undergo the compulsory two-week quarantine before meeting the family and checking the authenticity of the pearl. 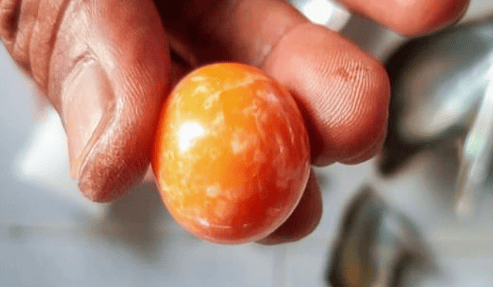 The orange pearls are called Melo pearls and they are rare because they cannot be propagated like other pearls and can only be produced naturally by a species of sea snails called Melo Melo. Well, guess who will be dropping by the beach within 10km of his house in hopes of finding rare pearls? 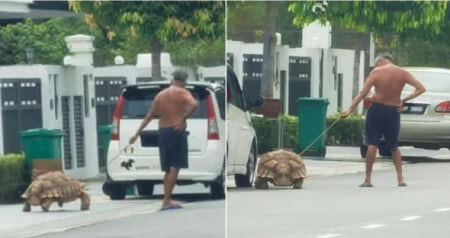