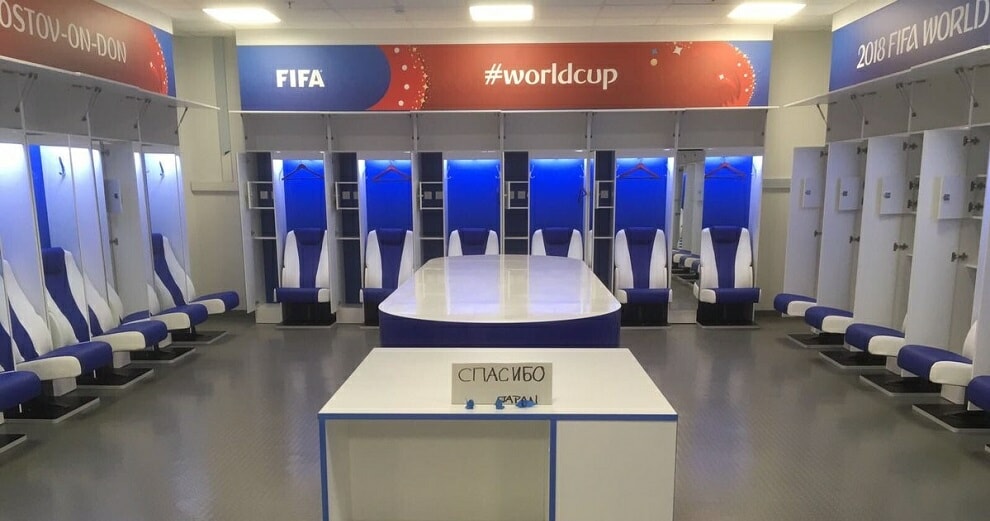 The FIFA World Cup is known for its dramatic matches, but sometimes, it also brings out the best in people. This year, the focus has been on team Japan and their fans, who continuously showed the utmost respect and sportsmanlike behaviour throughout the games.

Earlier on in the group stages of the World Cup, Japanese fans made headlines everywhere when they respectfully cleaned up their seating areas in the stadium after winning against Columbia.

Japan's supporters are crying over their team's 3-2 World Cup loss to Belgium. The Red Devils came from 0-2 down to level the score and hit the winner in the 94th minute pic.twitter.com/PgMtCpF6M0

Despite the heartbreaking loss, fans responsibly cleaned up after themselves before leaving the stadium, and even the players themselves followed suit by cleaning their locker room after the match.

On top of that, they even left a note that read “thank you” in Russian! Aww, these guys are too pure!

This is the Japanese dressingroom after losing to Belgium in the 94’ minute. Thanked their fans in the stadium, cleaned up everything (bench and dressingroom) and spoke to media. Even left note with ‘thank you’ in Russian. What an example for all teams!! Privilege to work with! pic.twitter.com/eIryTdrlKA

This is the perfect example of what true sportsmanship is supposed to be. They say the true colours of a team are shown by not how they handle a win, but by how they handle losing.

We should all take a page from Japan’s book and be good sports just like them.

Who do you think will win this World Cup? Let us know in the comments below! 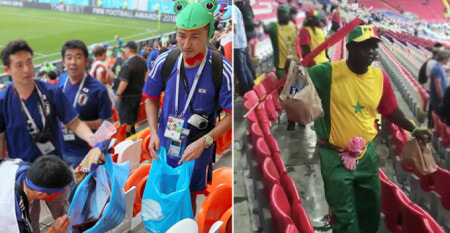