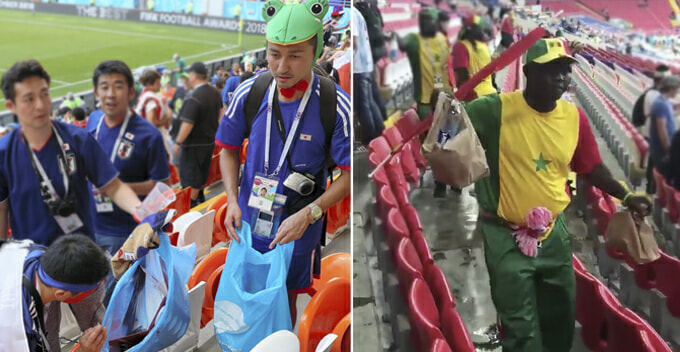 Football matches are high-spirited events which unfortunately, always leave the stadiums in a dirty condition at the end of the game. However, that most likely won’t be the case if the supporters are Japanese.

On 19 June, social media users were once again stunned by just how disciplined the Japanese are. After defeating Columbia 2-1 in the first group stage match of the 2018 FIFA World Cup, Japanese fans didn’t get carried away with the victory and actually stayed back to clean up the rubbish left behind. 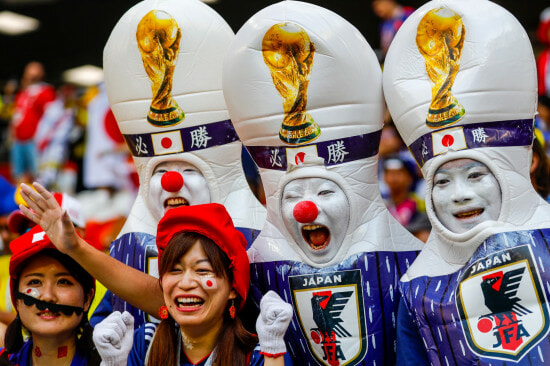 A video posted on Twitter showed a Japanese spectator carrying a blue waste bag while others were seen picking up rubbish at the seating area and throwing them in the waste bag.

In another video, Japanese fans rocking their nation’s flag could be seen busy looking for rubbish on the floor while some were seen walking with waste bags that were already filled with trash. Looks like they came prepared! 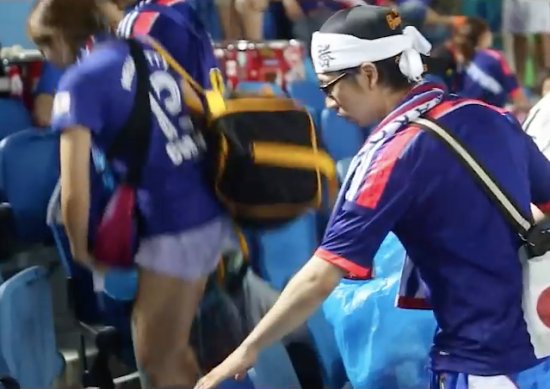 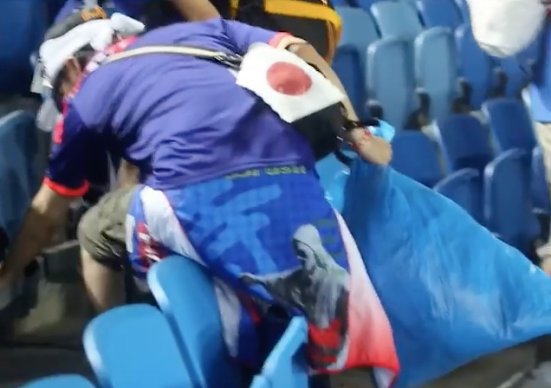 We’re not surprised to learn that this isn’t the first time the Japanese had done this.

In the 2014 World Cup which was held in Brazil, when the Japanese team was defeated by Ivory Coast, the supporters still stayed back and cleaned up after themselves. It’s clear that win or lose, cleanliness is something they will never neglect. Malaysians need to be more like them!

Heartwarmingly, Senegal fans seem to have caught up with this trend as they too were seen cleaning up the seating area following their victory over Poland on the same day.

If more participating countries adopt this habit, all the 15,000 volunteers who’re working on the 2018 World Cup will have much lesser work to do.

We wonder when the trend will hit Malaysia as our environment cleanliness has much room for improvement and the civic sense among us is still pretty low.

Also read: M’sia May Not Be Qualified for FIFA, But PKR Flag & Jalur Gemilang Spotted in Russia 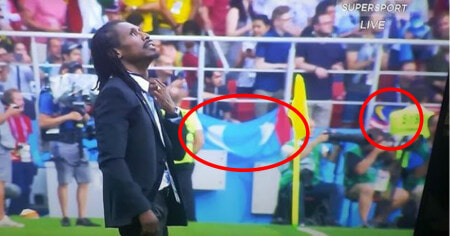