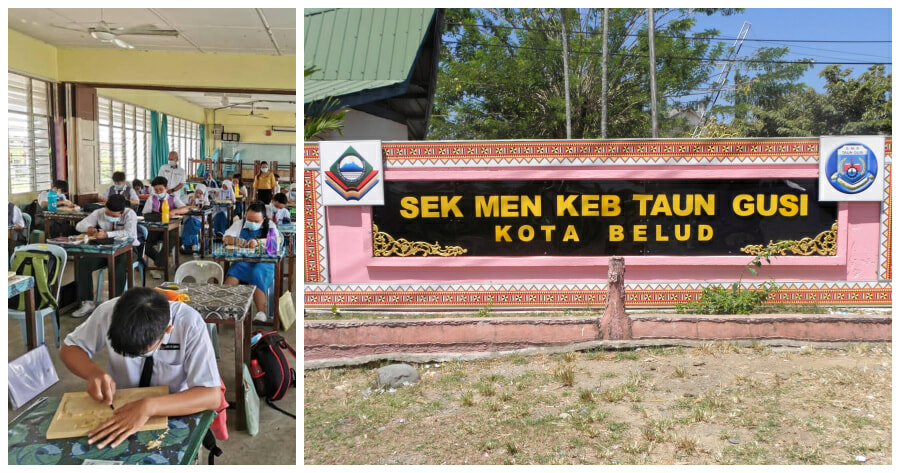 Some people just won’t learn their lesson– in more ways than one.

As reported by The Borneo Post, three former students from SMK Taun Gusi have filed a lawsuit against their former Form 4 English teacher for failing to show up for eight months in Kota Kinabalu, Sabah.

Mohd Jainal was assigned to teach the students English three times a week from January to October 2017 but had allegedly kept showing up late and leaving early from March onwards and failed to show up at all starting from July that year. 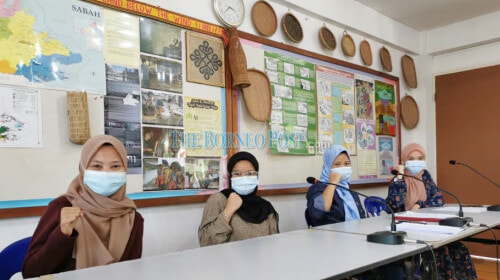 “We lost a year of lessons and if we had not complained to the principal, maybe we would be stuck with the same (absentee) teacher for a longer time,” said Calvina.

Despite discouragement from their peers to pursue this case legally, Calvina, Rusiah and Nur Natasha felt compelled to file the lawsuit against him regardless to prevent future students suffering the same fate as they did.

“I am happy to do this and I will not give up. It’s clear that when teachers refuse to teach, a school’s culture quickly degrades: more students fight, more students break the rules, and more students themselves begin to leave classes and even school,” Nur Natasha explained.

“Should such public servants, teachers and MOE officers be given another chance after years of hurting students? Too much time has been wasted by a teacher who remorselessly refuses to teach for months, each year. I wonder what was the fate of the students before us?” 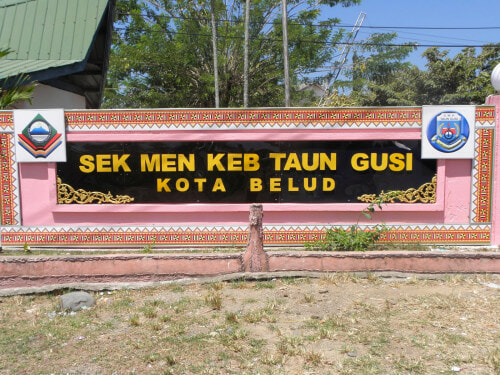 In 2018, both Jainal and Suid were sued for the same issue by ex-student Siti Nafirah Siman after he failed to attend class and teach his students back in 2015. Despite constant complaints from students, not much was done to handle the situation and the consequences came when Nafirah’s entire class failed their English exam.

It was alleged that Mohd Jainal was still working at the school and was still up to his old tricks, and this case proves that. Guess some people just won’t learn their lesson, and unfortunately, others have to suffer along with it. 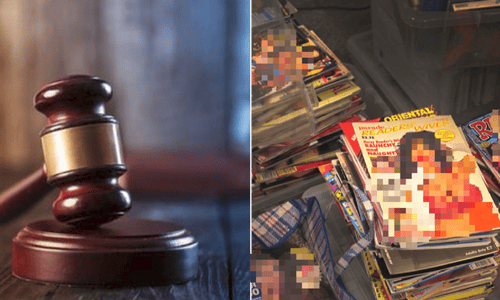