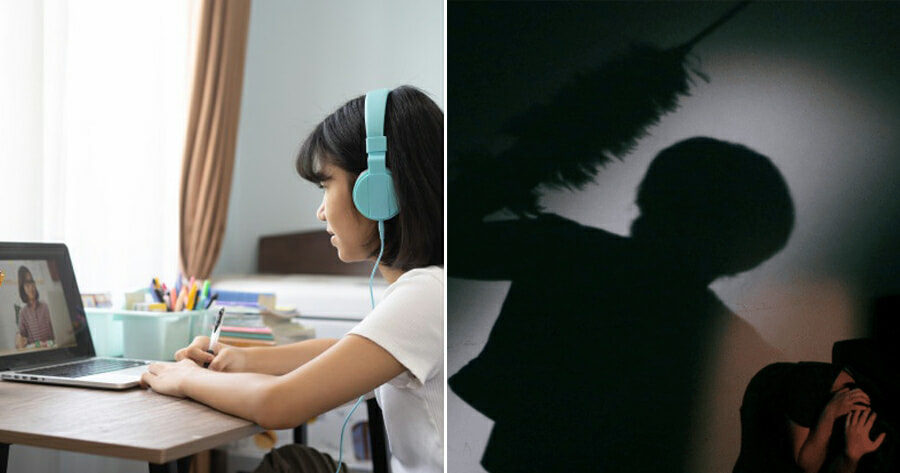 Following the Covid-19 outbreak that has forced a number of schools in Malaysia to close, students have no choice but to attend classes online. Attending class remotely, of course, means it is easier to slack and be distracted and one father took violent measures trying to not let that happen.

A 41-year-old father hit his 12-year-old daughter with a stick while she was attending an online class. The act was witnessed by the teacher who was conducting the online lesson. 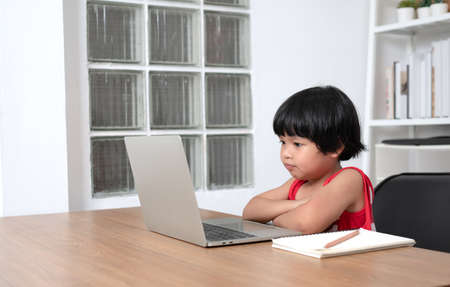 In the incident that happened in the family’s home in Kelana Jaya on 31 October, the father had allegedly hit his daughter to ‘teach’ her to be more attentive during her online class, reported Harian Metro.

According to Petaling Jaya District Police Chief Assistant Commissioner Nik Ezanee Mohd Faisal, his department received a report regarding the incident from the 36-year-old teacher who taught at a primary school in Shah Alam at 3.16pm on the same day.

“Based on the report, the teacher said that she saw the student being beaten on the back by her father using a stick,” he said.

“Following that, we arrested the suspect at the Section 8 Petaling Jaya car park at about 4pm, yesterday (4 November).” 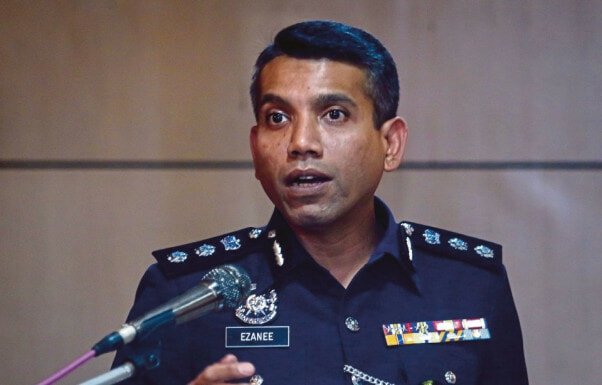 As a result of the interrogation, the man admitted to beating his daughter, however he was released on bail due to health factors.

“The Social Welfare Department (JKM) has conducted an assessment of the victim and decided that the child should be handed back to her family,” he said. 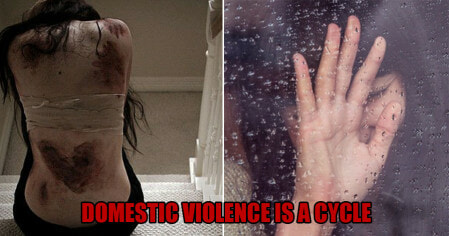