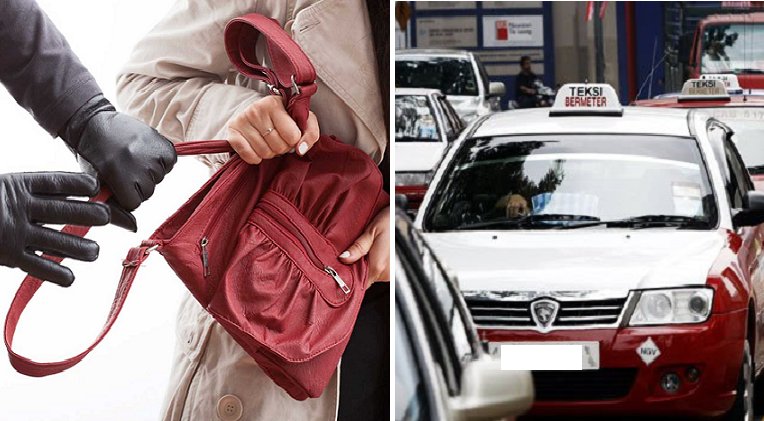 Things are looking grim for cab drivers as they once again make headlines for the wrong reasons.

A female international student suffered from a broken spine after she was robbed and shoved into a ditch by a taxi driver in Bukit Sentosa, Hulu Selangor yesterday, as reported by the New Straits Times.

The victim was believed to be intoxicated when she hailed a cab from a bar in Hartamas, KL in the early hours of the day to go home.

Hulu Selangor police chief Superintendent R. Supramaniam told the press that the victim was found lying in a drain along Jalan Jenjarum 1C, Bukit Beruntung around 9.30am.

The taxi driver took her handbag which contained about RM100 in cash and her mobile phone. He then shoved her out of his vehicle.

“The victim said she tried to run after the taxi, but failed as the driver had sped off.

“Suddenly, the taxi returned to the location and the driver shoved her into a drain,” he said.

Speculations that the perpetrator had returned to deliberately shove her into a drain was because the cash taken from his victim was a small amount.

Pedestrians who found the poor girl attended to her. They called for an ambulance and notified authorities.

The victim was taken to Kuala Kubu Baru Hospital for medical attention, where it was revealed she sustained a broken backbone.

Just a few days ago, a woman in Subang Jaya was robbed and injured by another taxi driver. 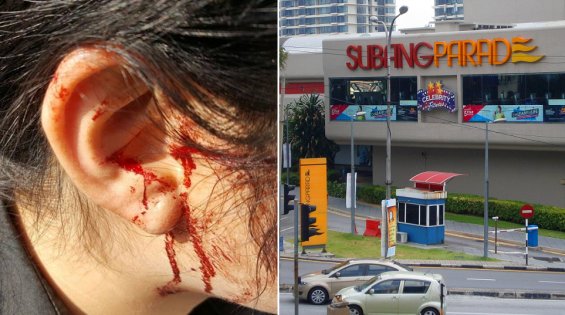