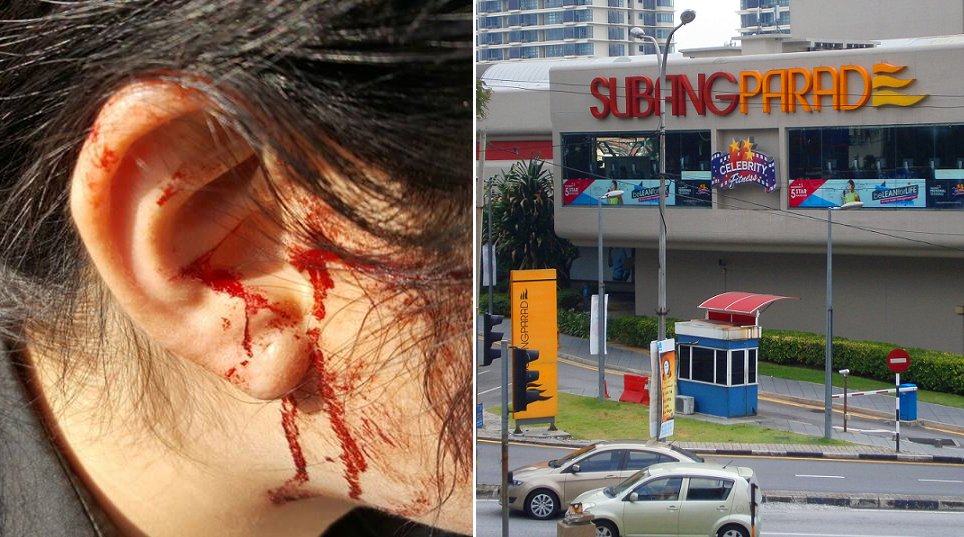 Recently, a 28-year old woman was tragically robbed in a taxi she hailed in Subang Jaya at about 8.45am, The Rakyat Post reports.

The incident started when the unnamed woman who was on her way to work in Subang Parade, a shopping complex in Subang Jaya got into a taxi she stopped at Taman Dato Hormat.

Upon reaching the back of the mall at SS16, Subang Jaya, the driver stopped the car and pulled out a knife. He then pressed the blade against her right ear in warning.

The assailant told her to shut up, but the frightened woman had failed to do so, resulting in a one-inch cut to the ear. 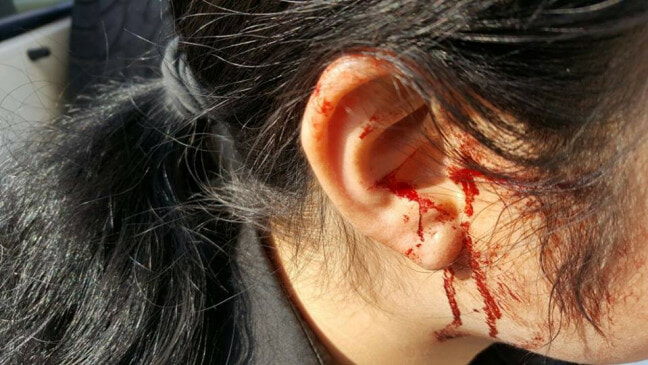 The victim said that she tried screaming out the window to attract attention, but the assailant quickly pulled out a gun-like object and pressed it to her head.

The man then snatched her bag which contained RM1,500 in cash, mobile phone, house keys, and her bank cards. He also demanded for her ATM security PIN number.

After getting what he had sought, the assailant dropped her off at SS15 near a post office along the New Pantai Expressway.

Several people on site were shocked and attended to the shaken lady. Passersby and a member from the SS14 Rukun Tetangga took the terrified victim to a nearby clinic to treat her bleeding ear. They later accompanied the victim to lodge a police report against the taxi driver.

Taxi drivers in Malaysia have been constantly casting an unfavorable light on themselves ever since ride-sharing app services such as UBER and GRAB came into the market, and this news doesn’t do them any more favours. Although not every taxi driver out there is a bad one, the continuous protests and attacks made against UBER and Grab drivers unfortunately soiled the general reputation of taxi drivers in Malaysia.

Malaysians expressed their outrage at the ordeal and wondered if the taxi driver was so desperate that he had to rob while on the job. Others speculated that it may be a fake taxi driver as vehicles are always registered to the driver and it would be foolish for him to rob his own passenger. Some also compared the safety of a taxi in comparison to ride-sharing services.

Investigations are still underway and authorities are trying to collect footages of nearby CCTVs to locate the taxi driver in question.