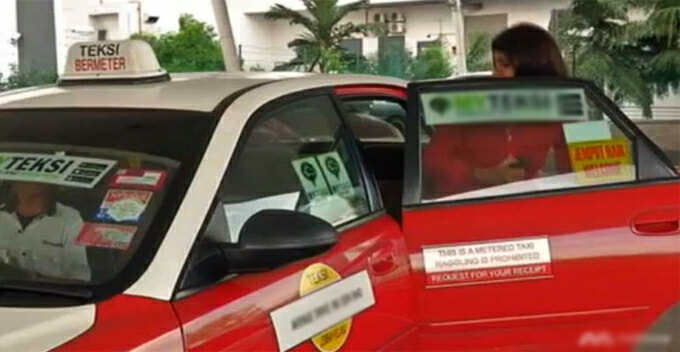 The reputation of Malaysian taxi drivers has gone down the drain in recent years due to various reasons, and this incident is not helping one bit!

On 6th October, a woman who just came out from Kuala Lumpur International Airport 2 (KLIA2) became victim to an unscrupulous taxi driver, according to FMT. 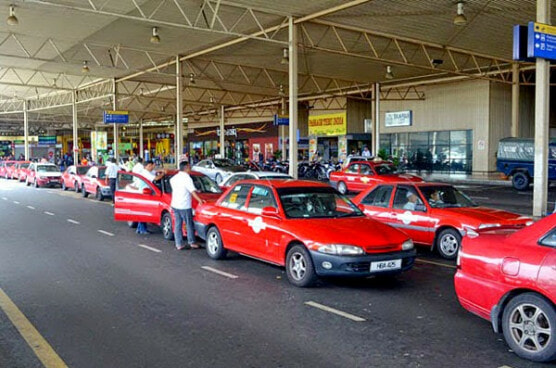 The 52-year-old woman was about to hail a GrabCar but was persuaded by a taxi driver to take his ride instead. He said the fare would be cheaper compared to GrabCar’s since his taxi is equipped with a meter.

The victim bought his story and employed his service. However, the driver started covering the meter with a cloth when the trip began.

“I asked him why he covered the meter, but he kept changing the topic to distract me,” the victim said.

When they finally reached the victim’s home in Section 10 Wangsa Maju, the driver blatantly charged her RM400 for the trip!

Obviously, the fee was overpriced and the woman could only afford to pay RM100. The taxi driver then demanded for her phone number and asked her to bank in the balance into his account, otherwise he wouldn’t let her out of the car.

“I had no choice but to give my phone number to him. Later that afternoon, he called me and asked why I didn’t transfer the money yet.

“He even said he would post my picture on social media, exposing me as a cheater. He then jokingly said that I can sleep with him to settle the balance if I don’t have the money.”

The poor woman claimed that she received a total of seven calls from the driver asking for the fare and threatening her. Unable to cope with the harassment, she lodged a police report at the Wangsa Maju police station the same day. 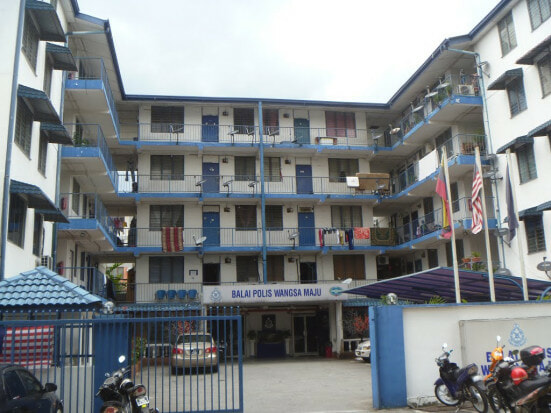 The authorities should really take this seriously and take action against these unethical taxi drivers as they’re not only hurting their own rice bowls, but they’re putting other drivers out of job as well! 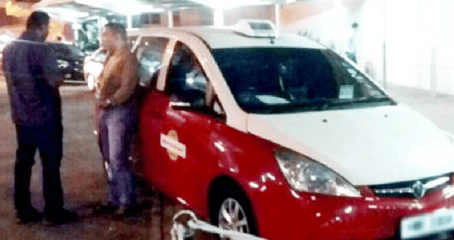