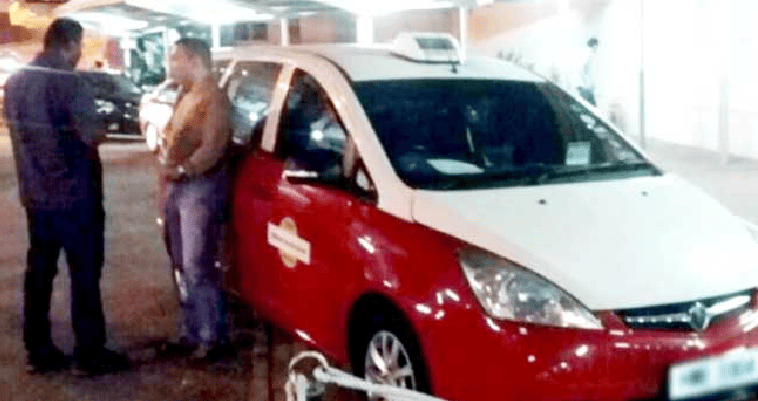 This is terrible! We are aware that there are unethical taxi drivers that sometimes quote high prices to unsuspecting customers but this takes the cake. Guess how much a taxi driver asked for a 10km ride? A whopping Rm950! 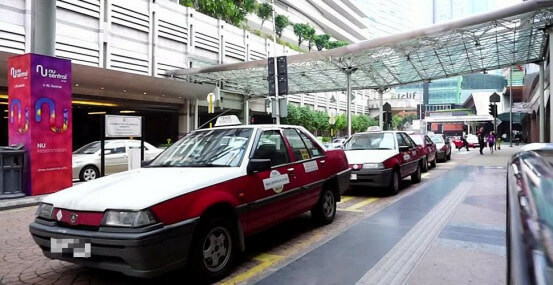 According to NST, this case happened last Saturday (30 September) when two men from Bangladesh wanted to take a ride from KL Sentral to Setapak. They had just alighted from a bus from Kuala Terengganu and wanted to make their way to Setapak.

They found a taxi driver who agreed to fetch them to their destination for RM50 per person, which they reluctantly agreed on. That’s already rather expensive! The two men got into the taxi and made their way there. However, they got the shock of their lives when the taxi driver suddenly demanded them to cough up RM950 when they arrived. 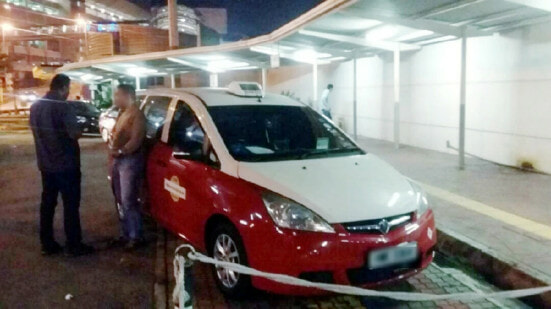 Of course, they disagreed and argued with the taxi driver but in the end, the two innocent Bangladeshis had to pay him the money as they were afraid the taxi driver would harm them. A source explained that the taxi driver had a wooden stick and metal bar in his car.

With RM950 gone between the two of them, the poor men decided to lodge a report at the Salak Selatan police station about their ordeal. Thankfully, justice was served when the Land Public Transport Commission (SPAD) managed to locate the unethical taxi driver and brought him in for questioning. 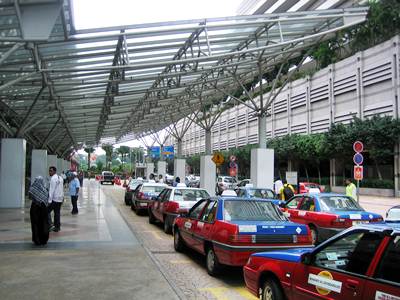 The driver, who is in his 30s will be investigated under Section 22 and Section 75 of the Land Public Transport Commission(SPAD) Act.

All these rogue drivers are giving the industry a bad name!