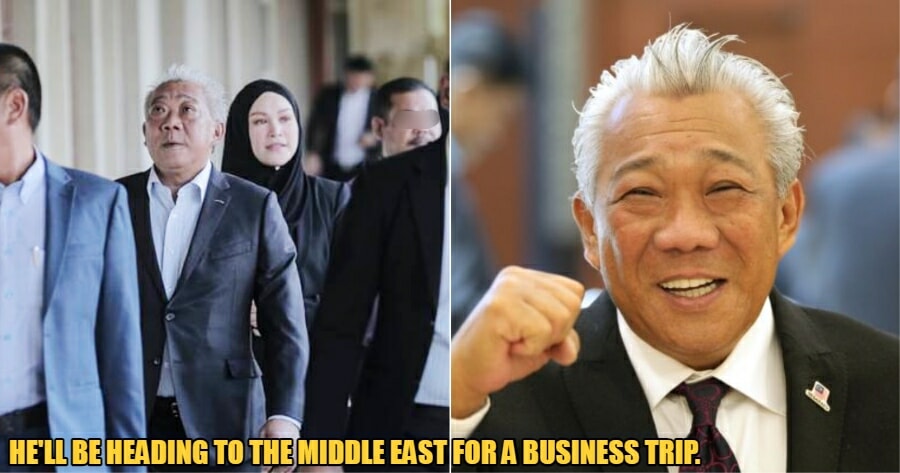 Recently, a slew of politicians (and their entourage) have been getting their passports temporarily released after being held by court on the condition of their ongoing criminal trials.

From Zahid Hamidi to Najib and Rosmah, and even Najib’s lawyer, everyone is getting their passports back for their own reasons.

Which begs the question, why even bother holding their passports in the first place, if they can easily be re-obtained via an application? 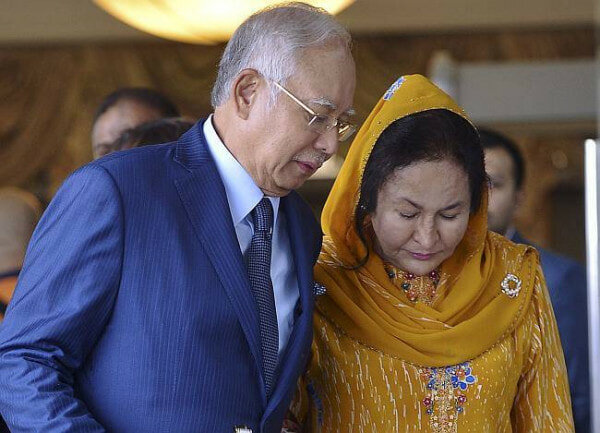 His passport was previously being held by the lower court, as part of the bail conditions in an ongoing corruption trial involving Bung Moktar and his wife, Zizie Izette A Samad. 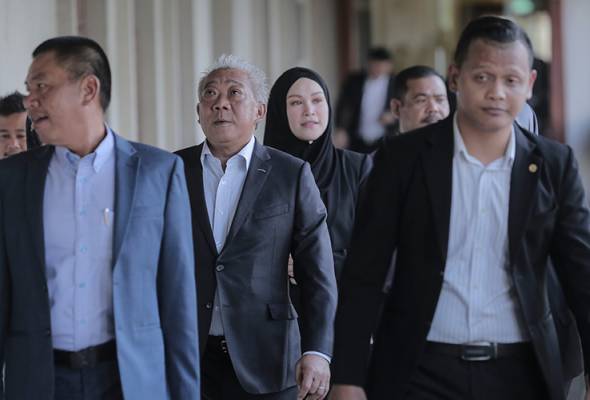 Involved in a bribe of up to RM2.8 million

Bung Moktar was previously charged with three counts of obtaining bribes amounting to RM2.8 million (along with his wife) in connection with the Federal Land Consolidation and Rehabilitation Authority Berhad (FELCRA).

And despite there allegedly being no objection from the prosecution, netizens are expressing their disapproval over the matter on social media.

And true enough, Malaysia may very well be the only country that is seemingly allowing high-powered individuals with ongoing court cases to freely obtain their passport to travel overseas.

With such open flouting of our laws by what may be the highest level of authority, it certainly does feel like there is no hope for the Malaysian justice system. 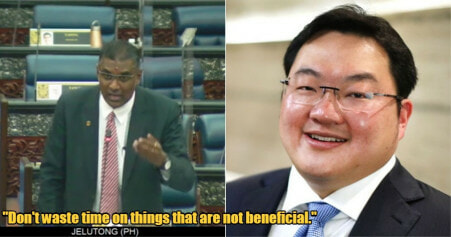